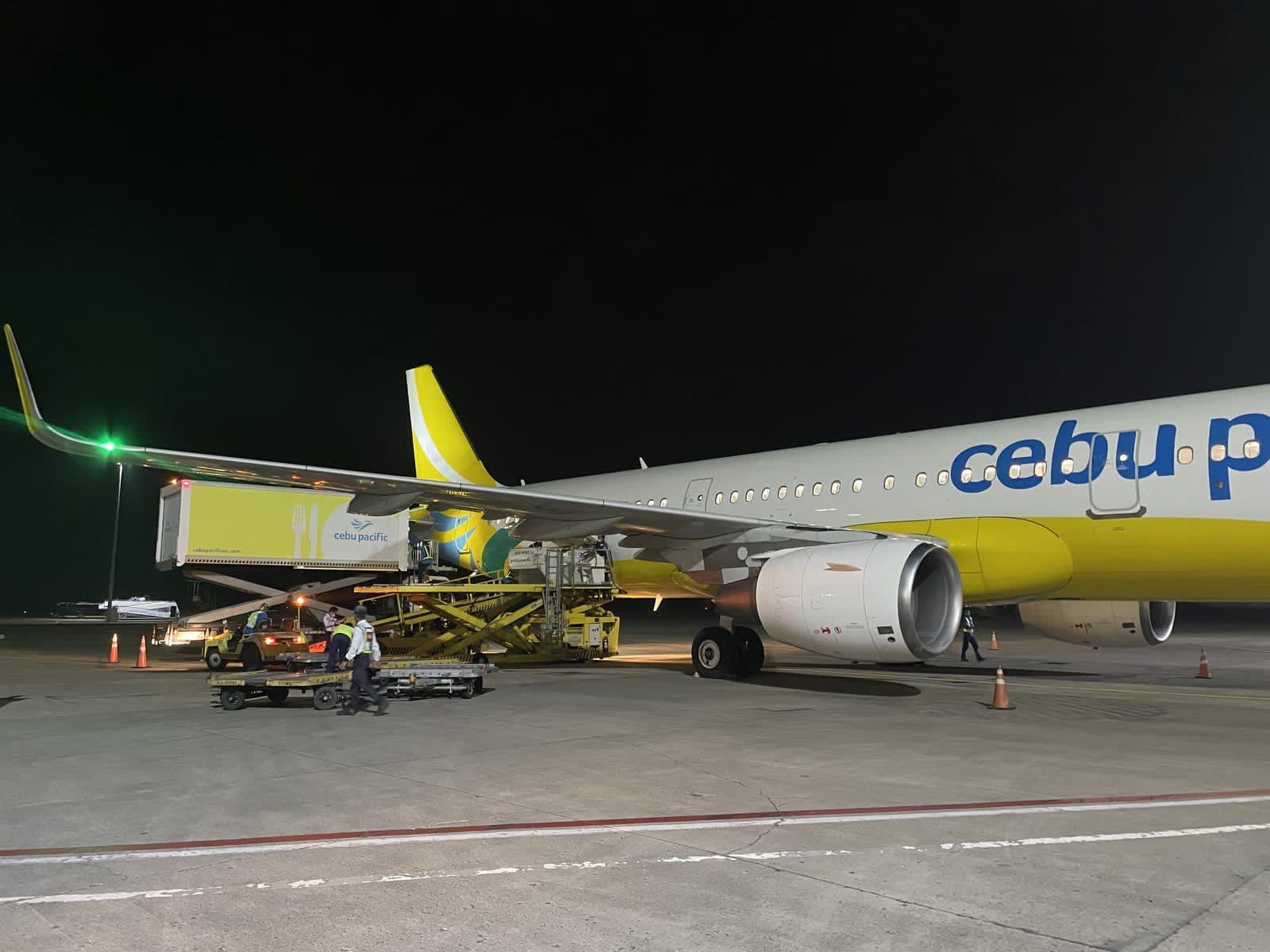 FROM THE OFFICE OF SEN PACQUIAO

Presidential aspirant Sen. Manny Pacquiao has dispatched the first batch of relief goods that were directed to Cebu province and the nearby island of Bohol to help those affected by Typhoon “Odette.”

Pacquiao said the relief goods will be turned over to Cebu Governor Gwen Garcia for distribution in areas badly hit by Odette.

Garcia has already declared that she will not support Pacquiao’s presidential bid.

Around 5,000 bags of reliefs goods have also been packed by Pacquiao’s team in General Santos City and are ready to be transported and distributed to disaster-stricken areas.

Pacquiao said the relief items are part of the first salvo of his team’s “United Relief Operation” which seeks to mobilize a multi-partisan relief operation for the victims of Odette.

Since Friday night, Pacquiao has been in coordination with his staff, political leaders, supporters and even leaders of various political organizations to ensure the availability and the immediate delivery of relief in areas hardest-hit by Odette.

Pacquiao said that he has also instructed his team to conduct ground and aerial survey in affected areas so they can identify which areas needs immediate support.