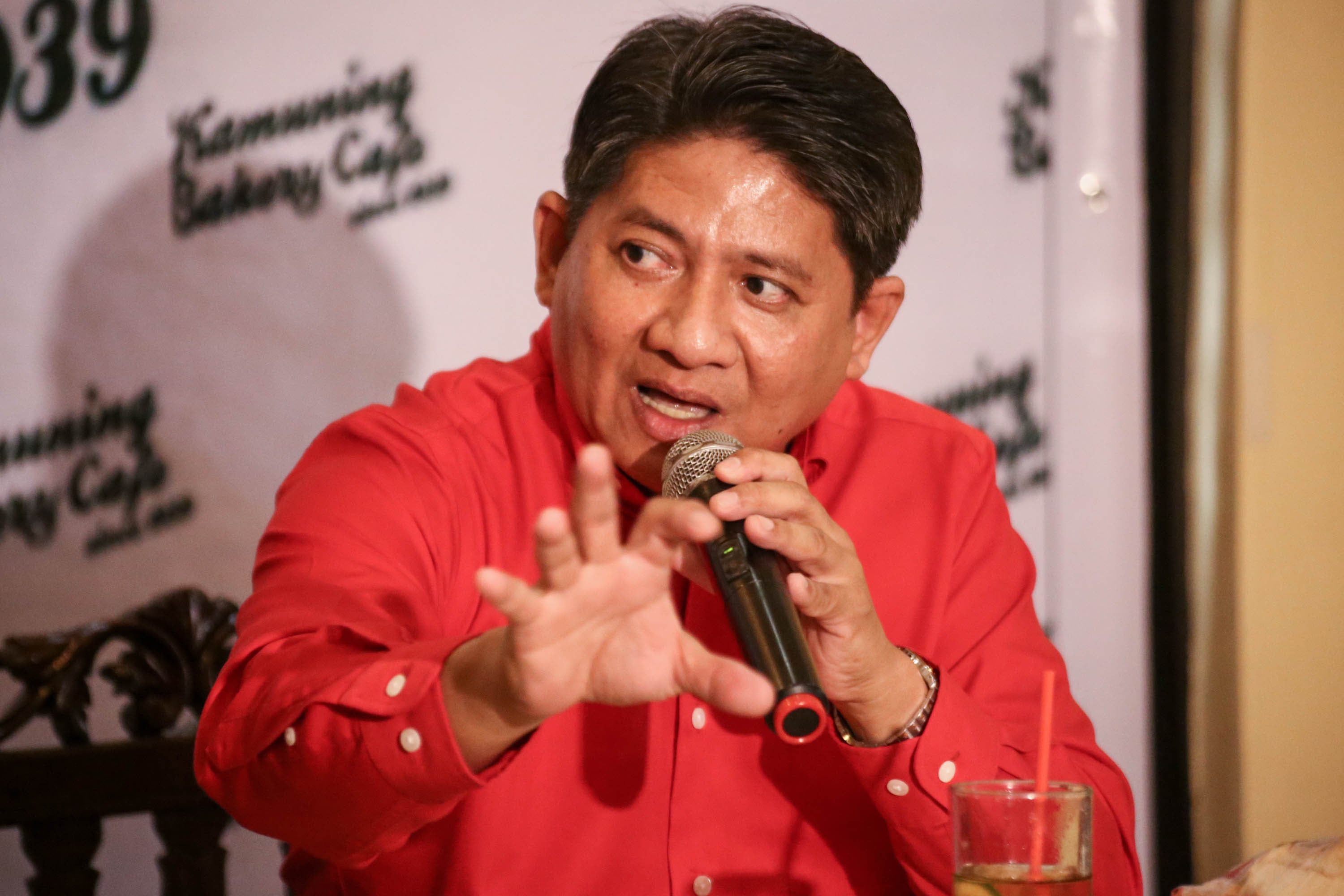 The Foreign Correspondents Association of the Philippines (Focap) called on the Supreme Court and the Integrated Bar of the Philippines (IBP) to “discipline” lawyer and senatorial aspirant Larry Gadon over the “atrocious, beastly behavior” he showed as he filmed himself badmouthing a journalist.

In a scathing statement on Friday, Focap denounced Gadon’s “violent and aggressive” verbal attack on Raissa Robles, the Manila correspondent for the South China Morning Post.

Gadon’s “boorishness and clearly unbecoming conduct,” Focap said, violated not only Philippine laws on public decency, gender respect and the principles of the IBP.

It was also “utterly despicable, and reflective of the belligerent impunity independent and courageous Filipino journalists face for doing their constitutionally protected work in the country,” the association added.

“We call on the Supreme Court and the IBP to discipline this wayward member of the bar … ,’’ Focap said. “It is truly unfortunate that social media sites could be wantonly used as a platform to attack independent journalists in this gruesome manner.”

In response to the statement of support, Robles thanked Focap “for standing up for me against this vile attack against me as a journalist, woman and person.”

She said she had already spoken with her lawyer about her next steps.

A video selfie of Gadon had recently surfaced online, showing him cursing and insulting Robles after she had tweeted about presidential aspirant Ferdinand “Bongbong” Marcos Jr.’s conviction in a 1995 tax evasion case, the main issue being raised by various groups who had petitioned for the disqualification of the late dictator’s son and namesake from the Palace race.

Gadon, who counts himself as a Marcos loyalist, was furious at Robles for the tweet, his rants including expletive-laden references to dogs mating.

It was also not the first time for the lawyer to display such online behavior. He is currently facing a disbarment complaint for claiming that the late former President Benigno “Noynoy” Aquino III died of HIV.

“Like all Filipinos, Gadon has the right to challenge statements from journalists in the interest of public discourse, but never with such venom and malice that openly flout civility, respect and human rights which are protected by the country’s laws,” Focap said.