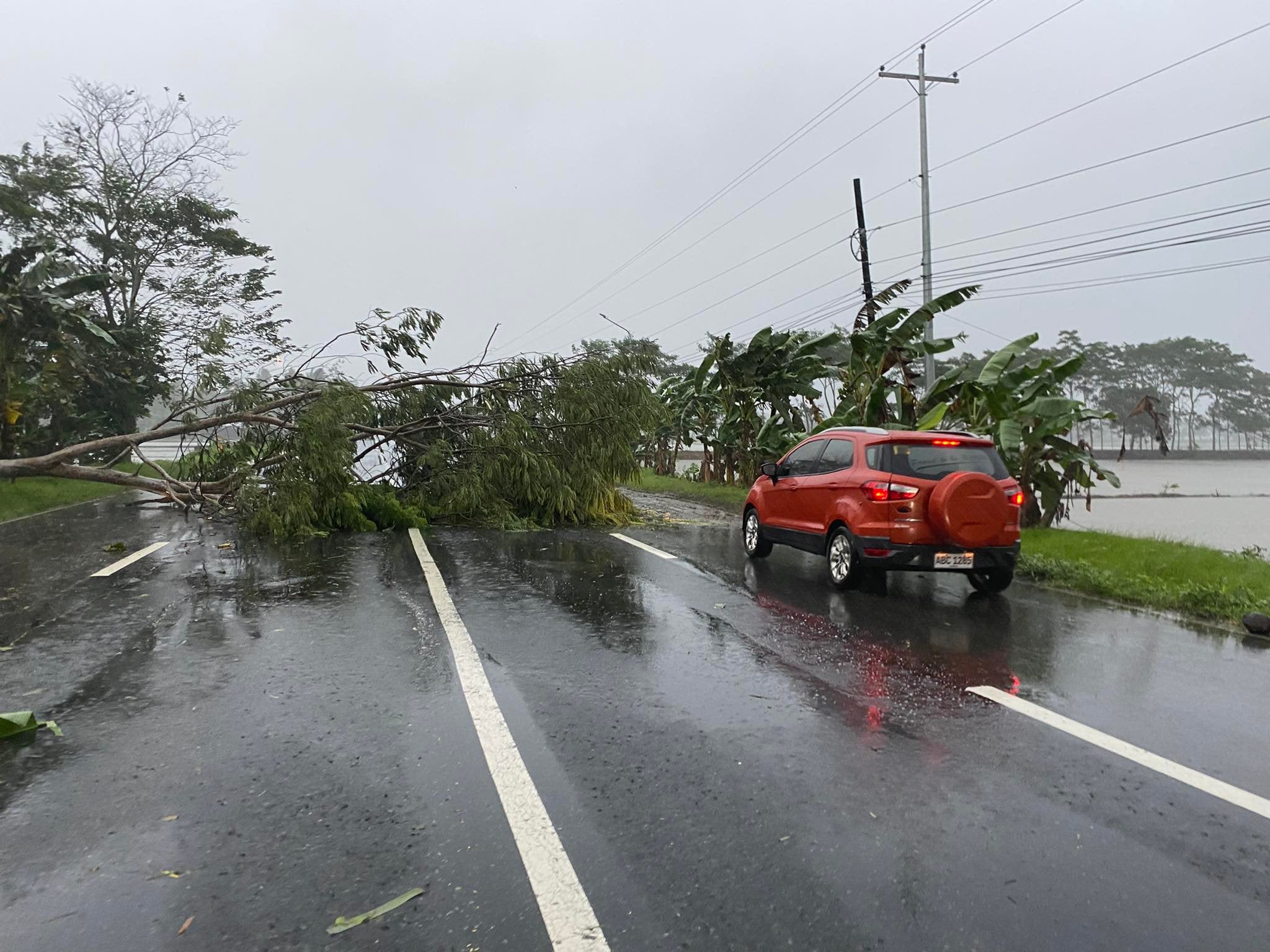 Executive Order No. 27 also suspended classes in all levels.

In issuing the order, Cane noted that  a heavy rainfall warning has been issued throughout the province since Wednesday.

Employees and workers of agencies involved in health services, disaster response and management, and peace and security will continue, however, are not covered by the work suspension order.

On social media, Cane asked the cancellation of scheduled Christmas parties for today and have it moved to a later date.

“Instead of partying, better prepare your household for any eventuality,” Cane appealed.

In Cagayan de Oro City, Fr. Mars Tan, president of Xavier University-Ateneo de Cagayan called off work and classes on Thursday “to ensure the safety of everyone.”

Several families in low-lying communities in the city have been evacuated due to possible flash floods.