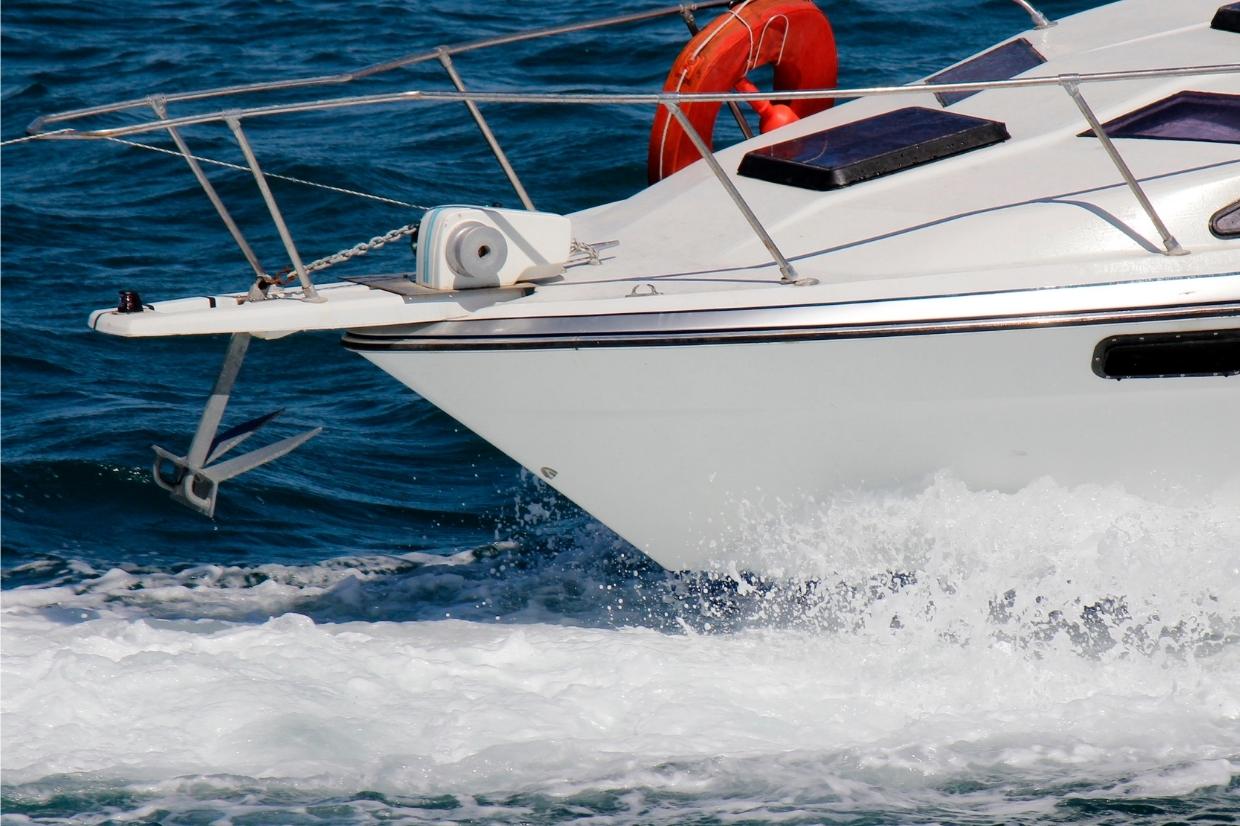 HAVANA — Two people have died after a speedboat carrying 23 migrants sank off the coast of Cuba, the country’s interior ministry said Saturday.

Coastguards on Friday evening reached “the castaways of a half-sunk speedboat, registered… in the United States, overloaded with people” and in bad weather, the ministry said.

The bodies of two men were recovered while “two minors, seven women and twelve other men were rescued,” it said in a statement.

The accident occurred near the city of Santa Cruz del Norte in Mayabque, a province bordering Havana.

The search for “possible missing persons” continued on Saturday.

Last May, two Cuban migrants died and 10 others were reported missing at sea as they attempted to reach the shores of Florida in the United States.

Turkey: Up to 60 migrants feared dead after boat sinks