EASING TRAFFIC JAMS The Metropolitan Manila Development Authority is reimposing the number coding scheme to lessen the volume of vehicles on Edsa, the capital’s main thoroughfare, and other major roads in the metropolis. INQUIRER file photo / NIÑO JESUS ORBETA

MANILA, Philippines—In TomTom’s 2020 Traffic Index, Metro Manila’s congestion level was considered as the second worst in the world as a commuter can expect an average of 53 percent added travel time because of road congestion.

Anton Narciso, a 24-year-old resident of Quezon City who previously worked in Taguig City, said this was the reality. “When I was still working in Bonifacio Global City, reaching the office would take 90 minutes,” he said.

This was the reason he said he often booked motorcycle taxis to navigate the 18.9-kilometer distance between his residence and office, saying that it would only take 20 minutes.

With Bloomberg saying that in 2019, traveling a kilometer in Metro Manila has worsened, Narciso’s could likewise be the thought of most Filipinos picking motorcycle taxis over buses, jeeps and cars. “Who would want to stay in congestion?” said Narciso.

READ: DID YOU KNOW: NCR motorists, commuters lost 188 hours to traffic jam in 2020

In Metro Manila, however, where most Filipinos don’t have private vehicles, hailing motorcycle taxis isn’t always the case.

Quim Ranchez, a 22-year-old post-graduate student, said she would still pick buses, jeeps, and cars over motorcycle taxis as she considers “safety”. 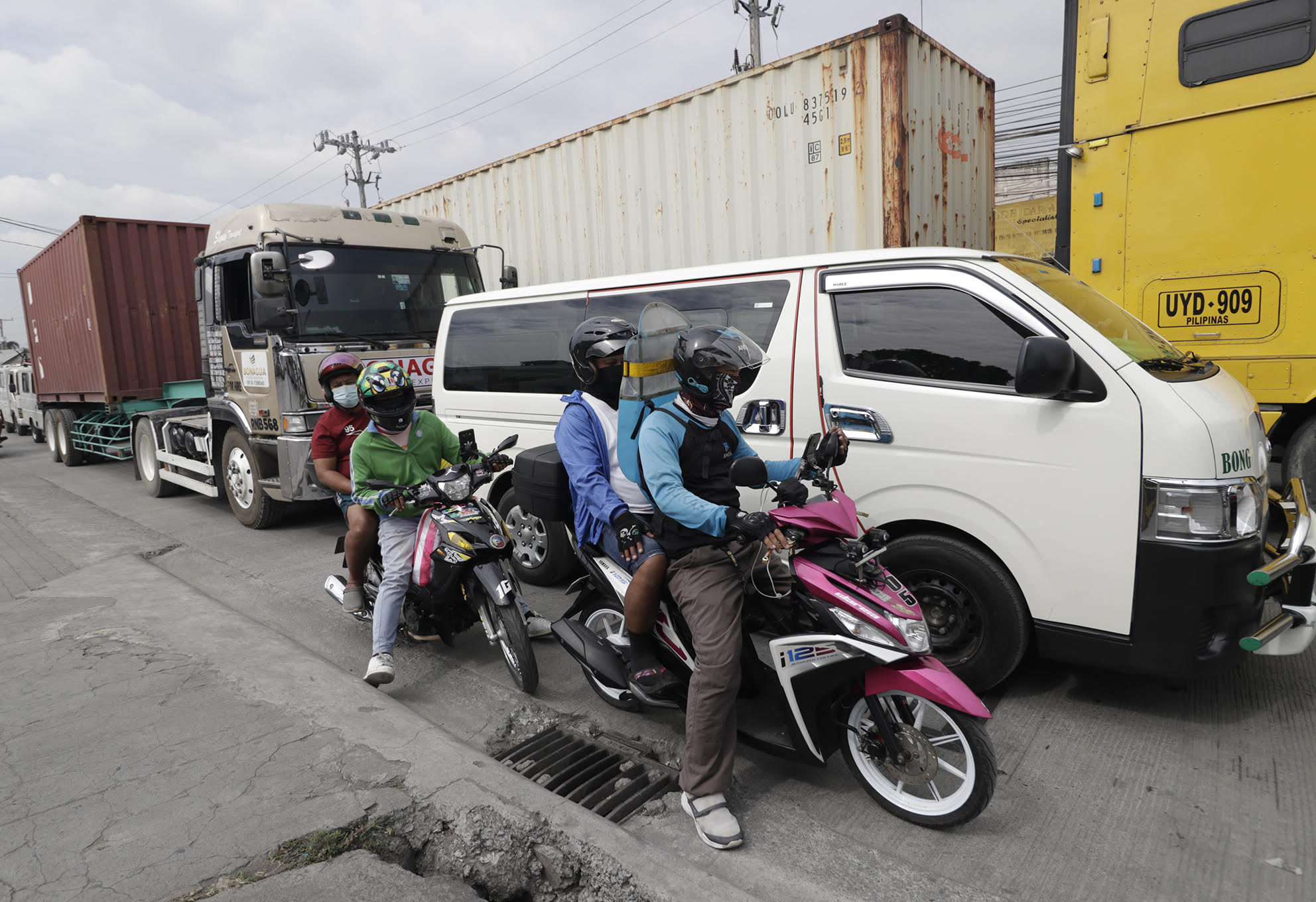 The Move As One Coalition said 70 percent of Filipinos rely on public transport while 30 percent rely on private transport. This makes discussions regarding transportation a serious concern which all presidents promised to address.

READ: Over 2M commuters seen to use public transport in Metro Manila under GCQ – LTFRB

In this article, INQUIRER.net breaks down the advantages and disadvantages of motorcycle taxis in the Philippines as the House Committee on Transportation approved the proposed Motorcycle-For-Hire Regulation Act last October.

What makes it better?

In February 2020, the Technical Working Group (TWG) on motorcycle taxis said 46,713 motorcycles had been registered in the government’s initial move to allow their operations on condition of documentary and regulatory completion based on the TWG’s revised guidelines.

Mobility expert Visor PH said in 2018 that there are sensible reasons the Philippines needs motorcycle taxis. In November 2020, as COVID-19 lockdowns were eased, 10,400 riders (6,400 from Angkas and 4,000 from Joyride) were allowed to operate motorcycle taxis.

As Metro Manila will only keep growing and will see “more and more” cars, Visor PH said if those riding cars will ride motorcycle taxis instead, the space they fill will be lessened. This will result in faster-flowing traffic and less congestion.

Since only a few motorcycle taxis are visible and Metro Manila is still loaded with buses, jeeps, and cars, Visor PH said if more motorcycle taxis would be seen “out there,” the likelihood of being engaged in an accident is lessened.

Motorcycle taxis are relatively inexpensive to use. “This is one of the great advantages they have,” Visor PH said. Narciso said with motorcycle taxis, he only spends P100 compared to P200 in taxis and almost P100 when he rides buses and jeeps.

When motorcycle taxis are legalized and regulated, there will be minimum standards that should be observed and there’s an additional layer of control and safety to fall back on.

Last year, Sen. Ralph Recto said bringing back motorcycle taxis will save the livelihood of thousands of Filipinos who are braving the uncertainty brought by the COVID-19 crisis.

Jofti Villena, head of the Bloomberg Initiative for Global Road Safety (BIGRS), said in a Vera Files commentary that there was an inherent risk in employing motorcycles as a mode of transportation “as proven by established evidence of its safety risk.” 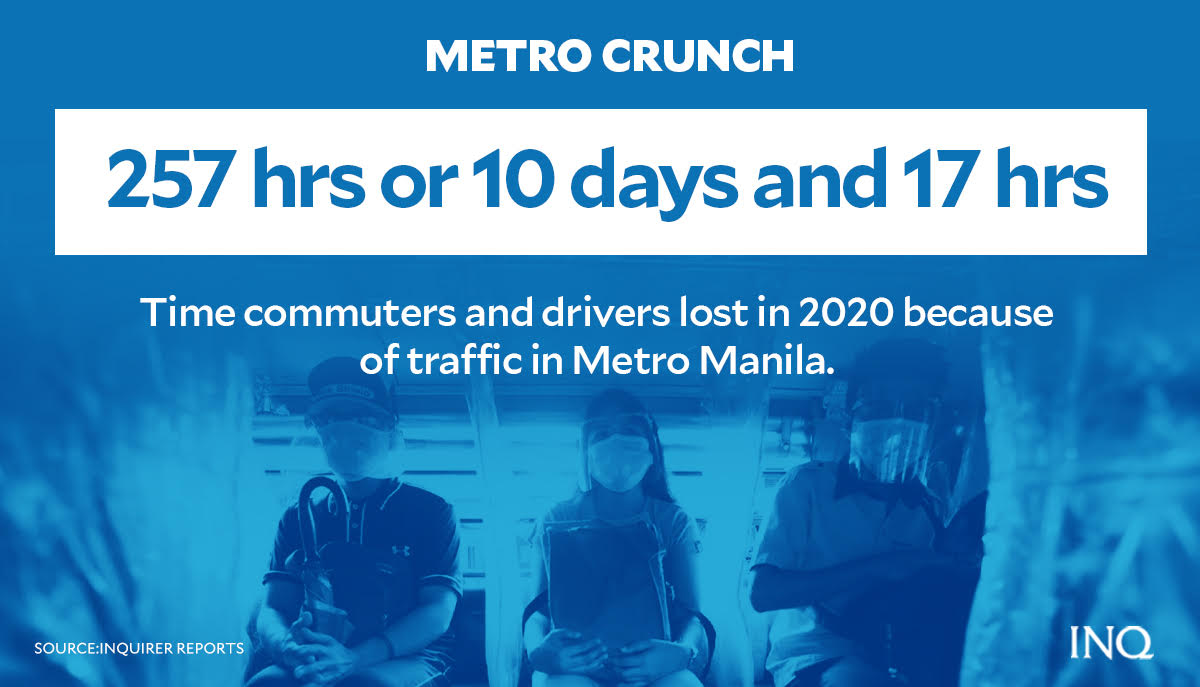 This evidence, she said, is reliable enough in estimating the safety risks. The Global Status Report for Road Safety 2018 revealed that motorcycle riders constitute 54 percent of all road deaths.

In the Philippines, the Metro Manila Development Authority said an average of 86 motorcycle-related accidents occur daily in Metro Manila in 2019. A total of 31,729 accidents were reported while 221 individuals died. 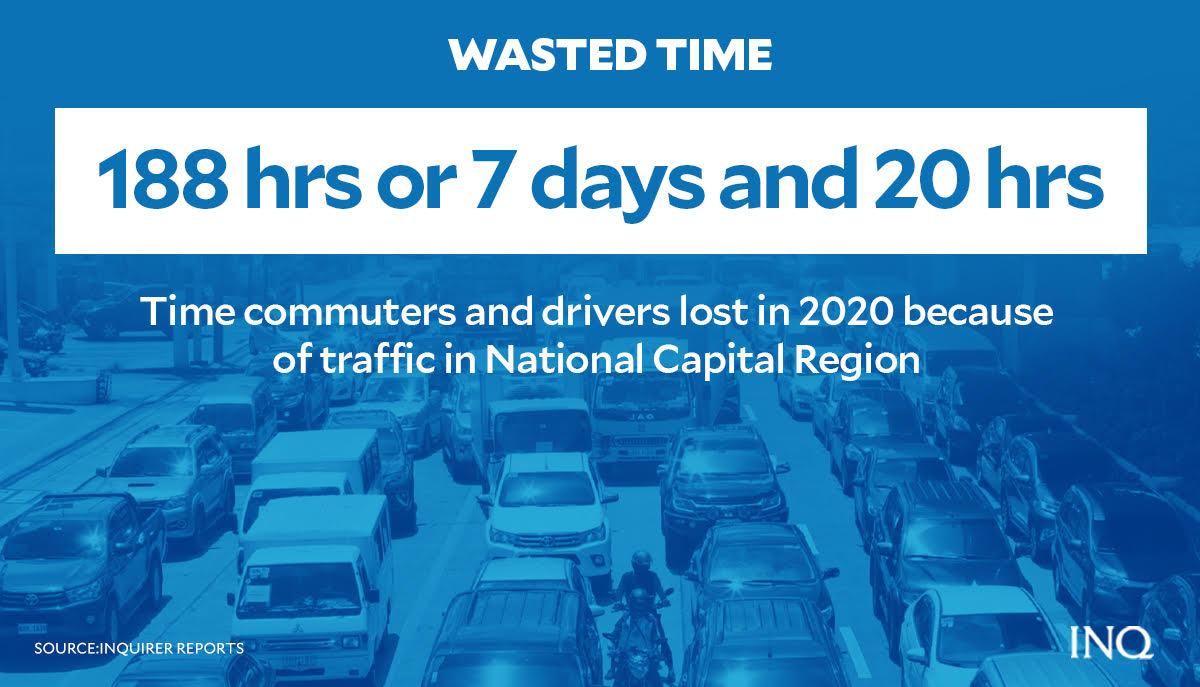 “The growing use of motorcycles, combined with related risk factors (non-helmet use, speeding, drink and drug driving), is cause for concern,” Villena said.

She stressed that the Online National Electronic Injury Surveillance System of the Department of Health showed a steady increase in road crash-related injury from motorcycles from 6,244 in 2010 to 28,694 in 2016.

Villena also raised concern about the lack of segregated motorcycle lanes in Metro Manila, asking how motorcycle taxis run on roads filled with cars. They squeeze in between cars and buses and move faster than the rest, she said.

“This is the very reason motorcyclists are much more vulnerable. Motorcycles can go fast and at times are hardly visible, making riders and passengers more exposed to injury from crashes with bigger vehicles on the road,” she said.

“The vulnerability of motorcyclists is compounded by the absence of an external shell protecting them, unlike the four-wheel vehicles,” Villena explained.

In October, the House Committee on Transportation approved the proposed Motorcycles-For-Hire Regulation Act, a merger of 19 bills which seek to codify the operation of “common carriers” like motorcycle taxis and delivery services.

The proposed law seeks to set the standards and penalties for the operation of motorcycle taxis to cement accountability from drivers who are expected to safely bring passengers to their destinations.

It states that a motorcycle taxi should be registered with the Land Transportation Office  based on the specifications set by the Department of Transportation.

Villena, however, said, aside from road discipline, the presence of exclusive motorcycle lanes, anti-lock brake system in motorcycles, mandatory helmet use with the right standards, strict enforcement of traffic rules such as speed limits, and an emergency response system are necessary and should all be in place.

“While the BIGRS Legal Fellows do not recommend the motorcycle taxi as a public transport, they are united with the Philippine government and other stakeholders in promoting motorcycle safety in general,” said Villena.

“They also recognize that although the present public transport system is far from perfect, the high capacity mass transport systems, if efficiently improved or restored, can be the real solution to all our traffic woes,” Villena added.