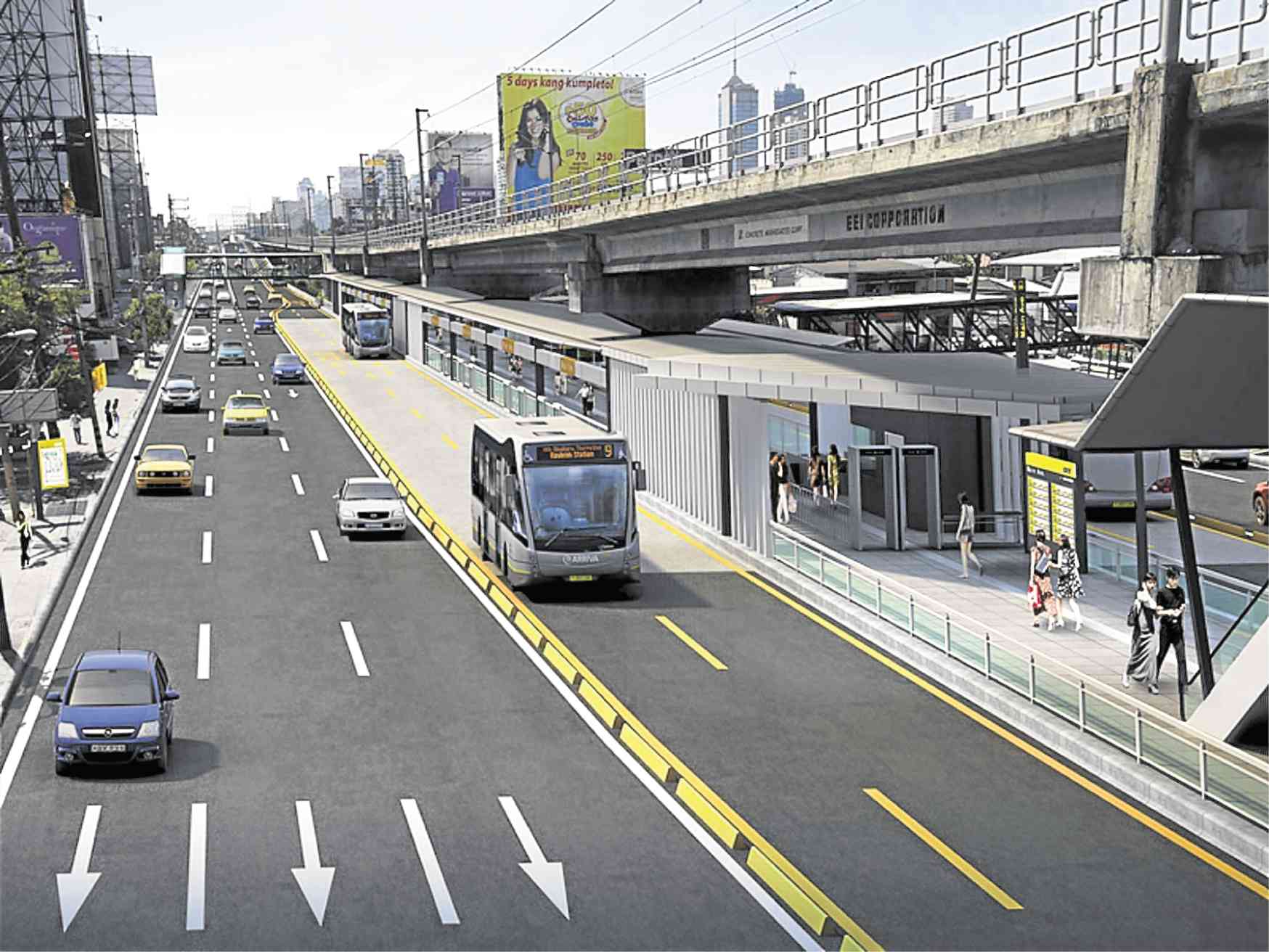 MANILA, Philippines — Over two million commuters are expected to avail themselves of public transportation in Metro Manila once the government lifts the enhanced community quarantine (ECQ) and paves the way for the metropolis’ transitions into a general community quarantine (GCQ), a transport official said on Monday.

During the Senate public services committee hearing, Land Transportation Franchising and Regulatory Board (LTFRB) chairman Martin Delgra told senators that the projected number of public commuters during the GCQ would be down to 30 percent than the usual number of public transport users.

Metro Manila and other high-risk areas remain under an ECQ where public transportation has been suspended to curb the spread of the coronavirus.

Should these areas transition into a GCQ as scheduled on May 16, public transport operations will be allowed but in a limited capacity and provided that strict safety and health measures are in place.

“The numbers we’re looking at, pre-COVID, we’re looking at 11.5 to 12 million people population, mobility wise….Now we bring it down to 30 percent, that would be 3.4 (million),” Delgra said.

The majority of the 3.4 million, he noted, would avail themselves of public transportation while the rest would use private vehicles.

“About 30 percent of this (3.4 million) will be running on various types of private mobility, from private cars to bikes, and therefore the rest of the 70 percent would be on public transport,” he said.

Delgra also reiterated that only essential travel should be allowed under the GCQ.

(In fact, our messaging is, if you don’t have a reason to go outside the house—again because this is a public health consideration—if possible, just stay inside).

This means each train set would only be allowed to carry around 150 passengers.

Prior to restrictions triggered by the coronavirus pandemic, the Department of Transportation (DOTr) said the LRT-1 line had a daily ridership of 500,000, the LRT-2 line had 200,000, and 300,000 passengers for the MRT-3 line.

To ensure that physical distancing is observed, markers have been placed along the trains, which would indicate where passengers can sit or stand, Batan said.

Train marshals would also be deployed to implement social distancing measures, he added.

To date, Philippine health officials have confirmed over 11,000 COVID-19 cases in the country.