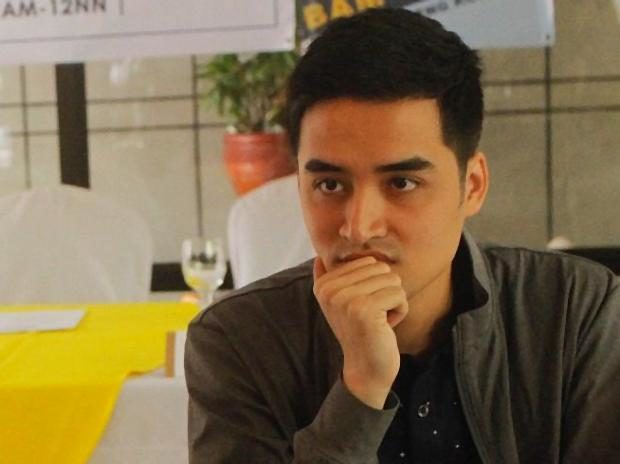 MANILA, Philippines — Pasig City Mayor Vico Sotto on Tuesday called out a “fake survey” that showed that his trust rating was just five points higher than that of his contender for his reelection bid, Vice Mayor Christian “Iyo” Caruncho-Bernardo.

“It was the Comelec spokesperson that said it. This similar survey for vice mayor, congressmen, and councilors is also fake,” Sotto said in a Facebook post in Filipino.

“They made a fake survey but did not even let their candidate score higher. Fake news is spreading. We need to be vigilant. We should be proactive against it,” he added.

Sotto was referring to an infographic titled “SWS Survey Trust Approval Rating” supposedly covering the period from Nov. 1 to Dec. 1 that showed he had a 52-percent trust rating while Caruncho-Bernardo had 47 percent. One percent supposedly said they were undecided.

The infographic also states that the survey was conducted by the “SWS PasigPH Chapter” and that its source was the “Comelec-Philippines Transparency Survey.”

Comelec spokesperson James Jimenez earlier denied that the poll body had commissioned or participated in that survey.

“The Comelec has not commissioned or participated in any ‘transparency survey.’ Nor have I been able to verify this infographic’s authenticity, with the SWS (Social Weather Stations),” he said in a tweet.

Caruncho-Bernardo is challenging Sotto, a first-time mayor who won in 2019, for the mayoralty in Pasig in the 2022 elections.