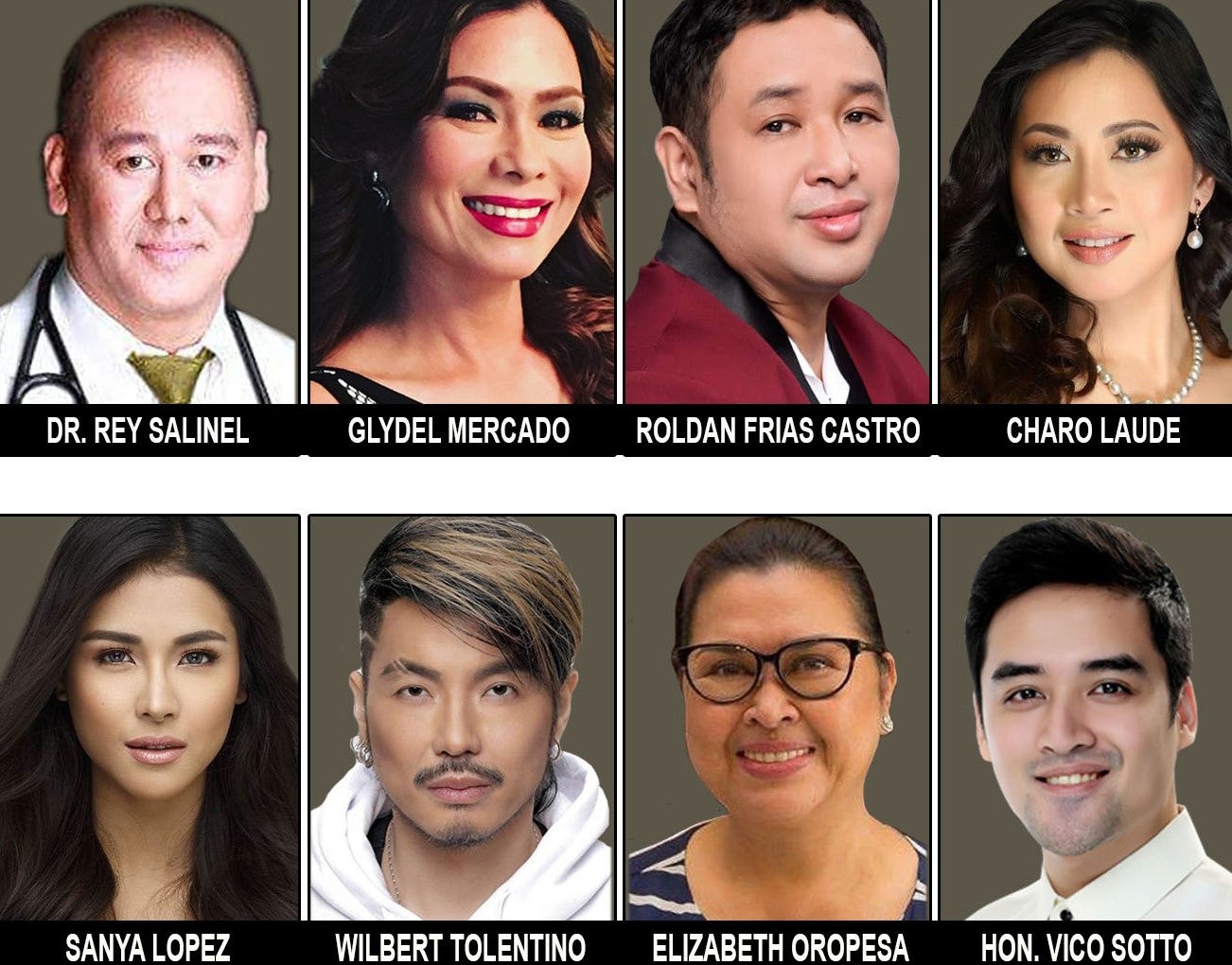 MAKATI CITY, Philippines—Pasig City Mayor Vico Sotto is included in the list of recipients of the 2021 “Philippines Faces of Success” awards by a body that seeks to recognize “successful Pinoys all over the country and around the world.”

Sotto, the first-termer mayor of Pasig City seeking reelection, joins a distinguished list of actors, models, and entrepreneurs for this year’s awards. 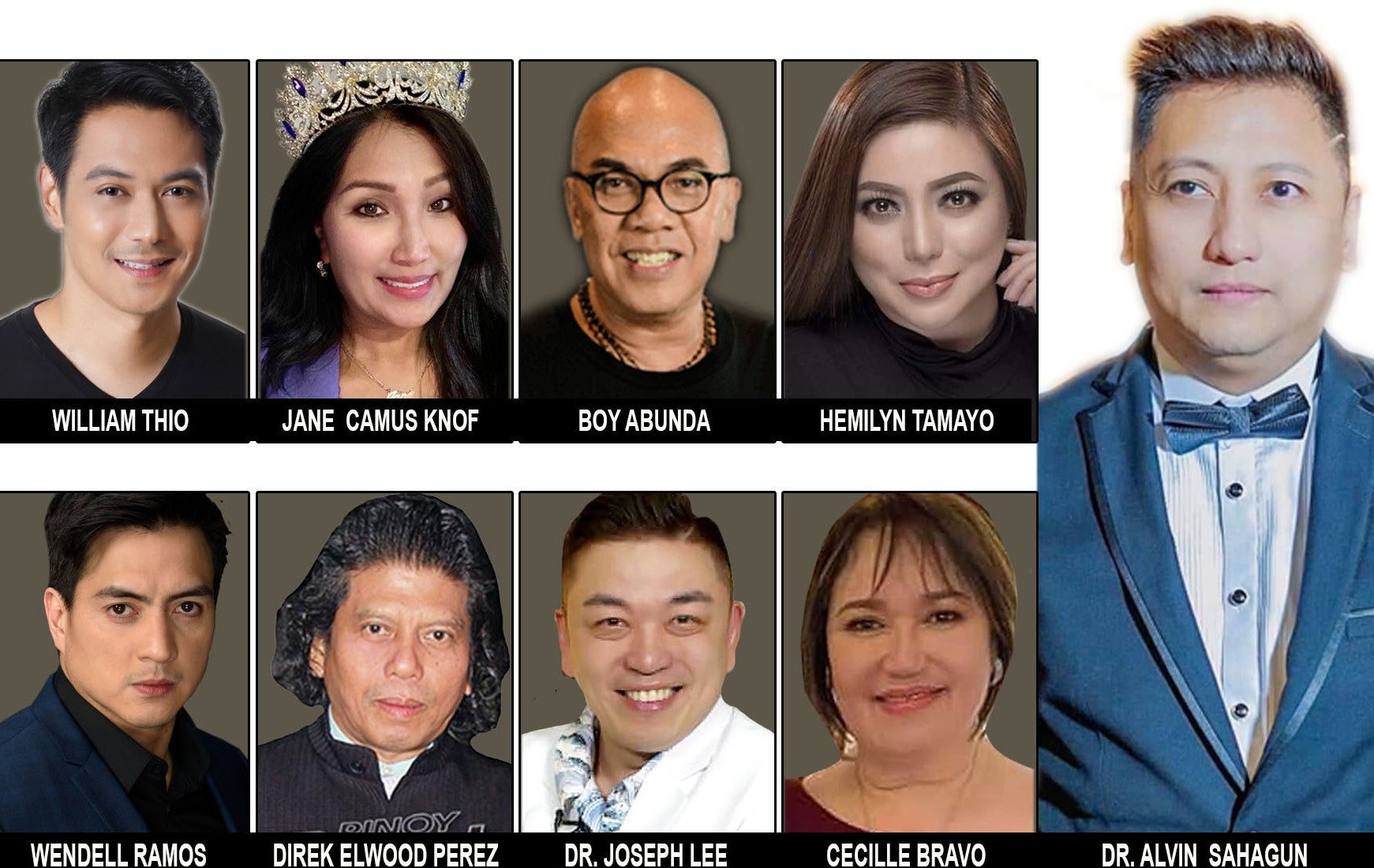 The body also recognized “faces of success” among media staff members, the medical field, and other sectors.

“Success might seem unreachable. But the stories of these personalities prove that anyone, even ordinary Filipinos, can become successful if they make smart and wise decisions in life and work hard,” the organizer said.

The organizer is hopeful that the awarding of the 2021 Philippine Faces of Success will eventually take place at Teatrino at the Promenade in Greenhills, San Juan. No date for the ceremony has been announced as of the time of this writing.