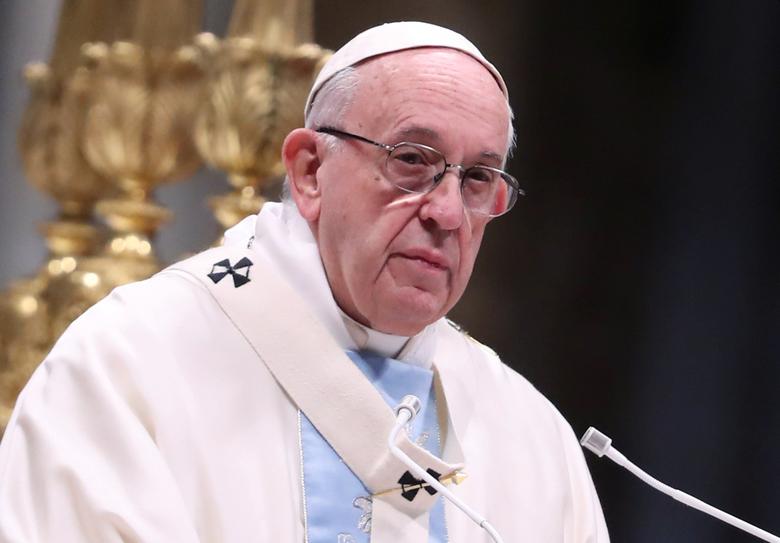 ABOARD THE PAPAL PLANE — Pope Francis said Monday he was ready to travel to Moscow to visit Patriarch Kirill, the head of Russia’s Orthodox Church.

“I am ready to go to Moscow, for a dialogue with a brother,” Francis told reporters on board his plane returning from a trip to Greece, saying the meeting with Kirill was on a “horizon that is not far”.

Meanwhile bishop Hilarion, the head of the Russian church’s department for external relations, said he would meet the pope sometime between December 20 and the end of the year.

Hilarion and Francis would discuss “a possible future meeting” with Kirill among other issues, he said.

“Neither a date nor a location for such a meeting has been set,” he said in a statement issued in Moscow.

The pope in 2016 held a historic meeting with Kirill in Cuba, the first encounter between the heads of the two largest Christian churches since Christianity split into Western and Eastern branches in the 11th Century — an event known as “The Great Schism.”