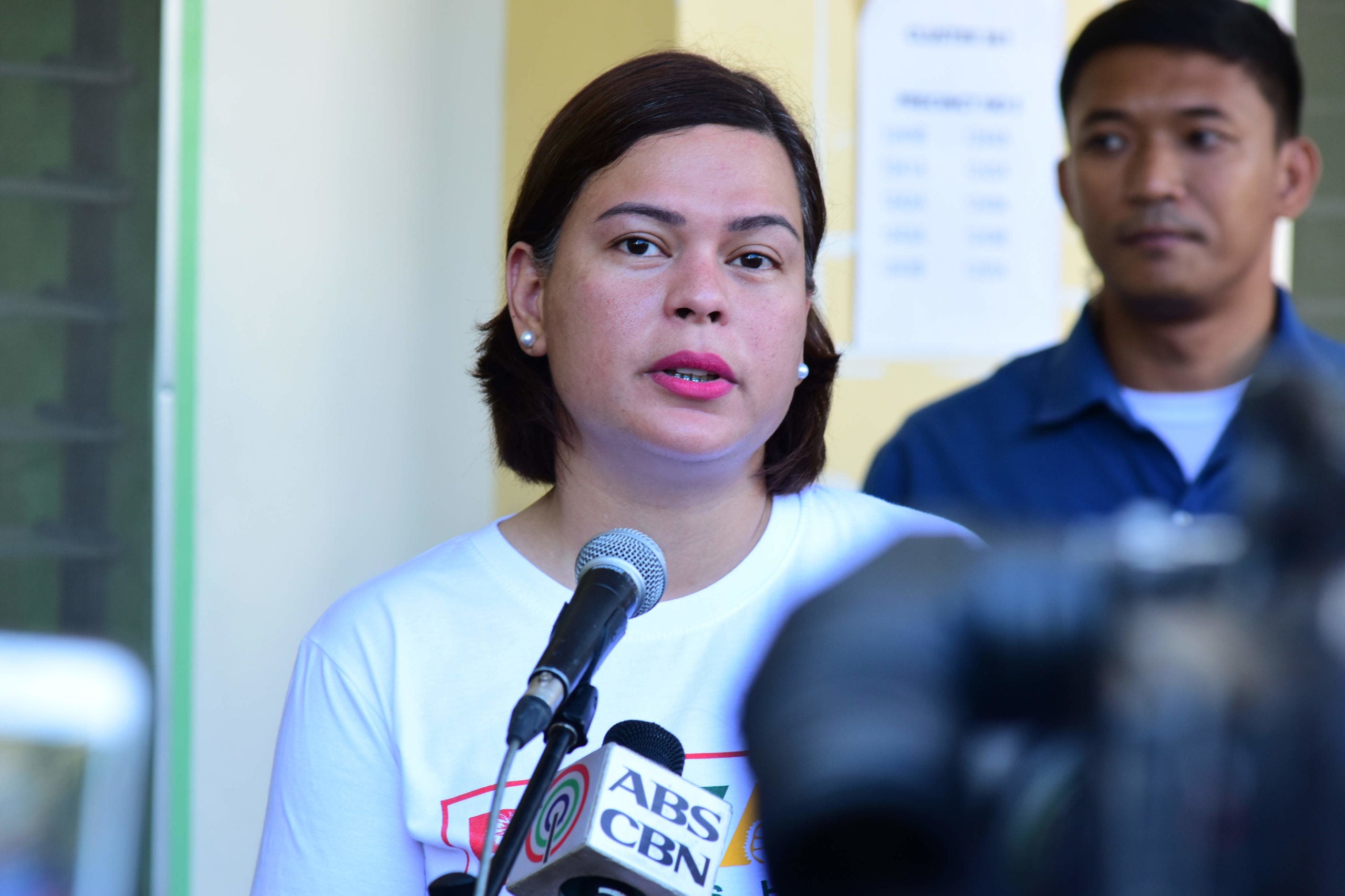 DAVAO CITY––Mayor Sara Duterte has condemned the murder on Monday of a mayor in Basilan in Zamboanga City and urged the authorities to run after the perpetrators.

In a press statement Tuesday, Duterte, chair of the Lakas-Christian Muslim Democrats (CMD), hoped that the perpetrators behind the murder of Al Barka Mayor Darussalam Saguindilan Lajid and his aide are “immediately brought to justice.”

”His untimely demise is truly tragic and heartbreaking. This cowardly act deserves our collective outrage and condemnation,” she said.

She also hoped that the other victim wounded in the attack, Akbar Mayor Alih Awal Sali, would recover immediately.

Both mayors, she added, are members of the regional United Bangsamoro Justice Party and her party, Lakas-CMD, under which she is running for vice president.