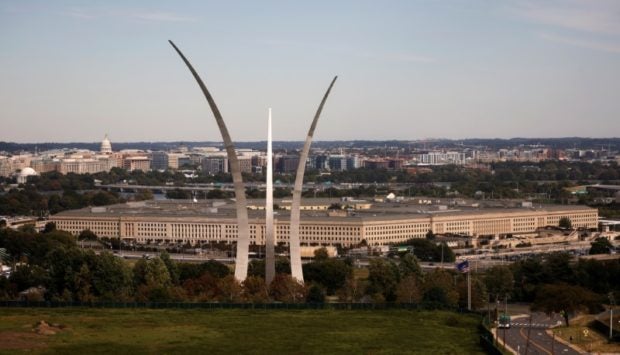 WASHINGTON — The Pentagon completed military construction and will begin testing a long-range radar for a homeland missile defense system that can track intercontinental ballistic missiles as well as next generation threats such as hypersonic weapons, the Pentagon said on Monday.

The 2015 U.S. Defense Department plan was to deploy a new long-range radar in central Alaska that would help the U.S. missile defenses better discern potential enemy missiles launched by Iran or North Korea and increase the capacity of interceptors in the ground in Alaska and California.

The Pentagon Missile Defense Agency’s Director, Vice Admiral Jon Hill, said: “The Long Range Discrimination Radar has finished construction, and we can now begin the testing phase that will lead to the full operational use of this vital system. LRDR will allow Northern Command to better defend the United States from ballistic and hypersonic missile threats.”

Placed at Clear Space Force Station in Alaska, the massive arrays measure 60 feet high by 60 feet wide and use advanced gallium nitride technology to boost the power of the radar. The Pentagon held an official fielding ceremony for the system which has costs about $1.5 billion so far.

“Once fully operational, LRDR will provide unparalleled ability to simultaneously search and track multiple small objects, including all classes of ballistic missiles, at very long ranges,” the agency said in a statement.

The prime contractor on the system was Lockheed Martin Co.