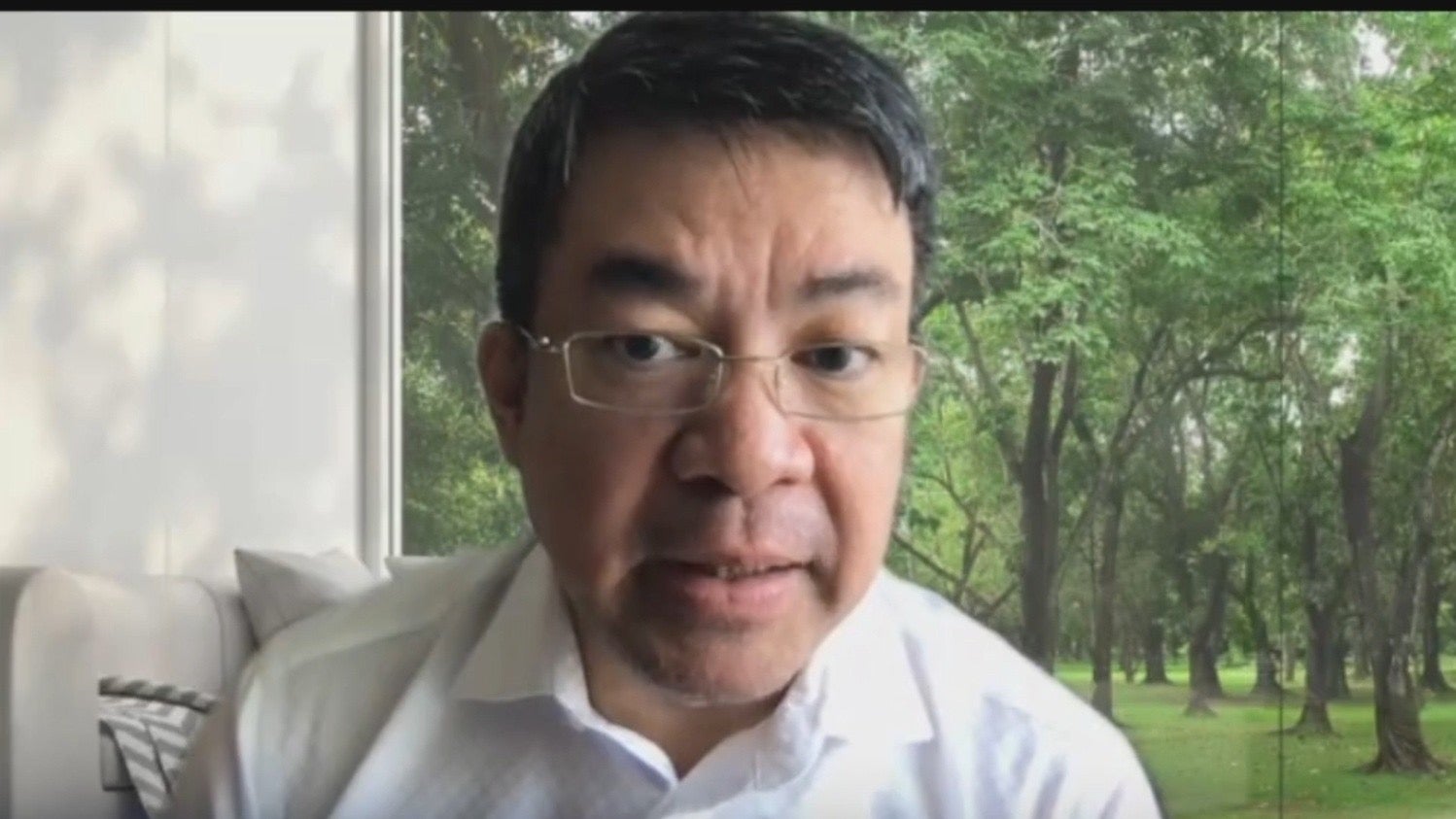 Pimentel, who leads one faction of the PDP-Laban together with Senator Manny Pacquiao, said the election law requires that a substitute for candidacy should belong to the same party as the person he or she is substituting for.

(Based on my understanding of substitutions, you must belong to the political party exercising the right to substitute. The rules state that the substitute should be a party-mate of the one he or she is substituting for, so that means that at that particular point, Sen. Bong Go left PDP-Laban and became a member of the PDDS. Otherwise, the substitution was invalid.)

Go earlier filed his certificate of candidacy (COC) for vice president. However, he withdrew and instead filed a COC for president under PDDS, which is allied with the PDP-Laban wing led by Energy Secretary Alfonso Cusi. Before Go, Grepor Belgica, the father of Presidential Anti-Corruption Commission chairman Greco Belgica, was fielded by PDDS as its presidential candidate.

According to Melvin Matibag, Secretary-General of the PDP-Laban wing led by Cusi, Go filed his candidacy for president under the PDDS because of the unresolved row between the two factions of the ruling party.

(It is still pending with the Comelec, so for respect to Comelec, let us let them resolve the leadership issue, but based on my understanding of election rules, that is what happened.)

(Even if Sen. Bong Go says he loves PDP-Laban and the party is in his heart, he is no longer a member of the party because the law requires that he must belong to the same party as the one he is substituting for.)

Meanwhile, Pimentel also urged Go to stand by his word and immediately file his withdrawal from the presidential race. Go earlier said he is withdrawing from the elections, noting that it is “not yet his time.”

(The form for withdrawal is downloadable on the internet. It is very easy to do… If you will really withdraw, you should withdraw immediately so that your name will not be printed on the ballot.)

(Maybe you can expect his withdrawal from December 6 to 10. Let us wait. If he does not file until December 10, just disregard his announcement)