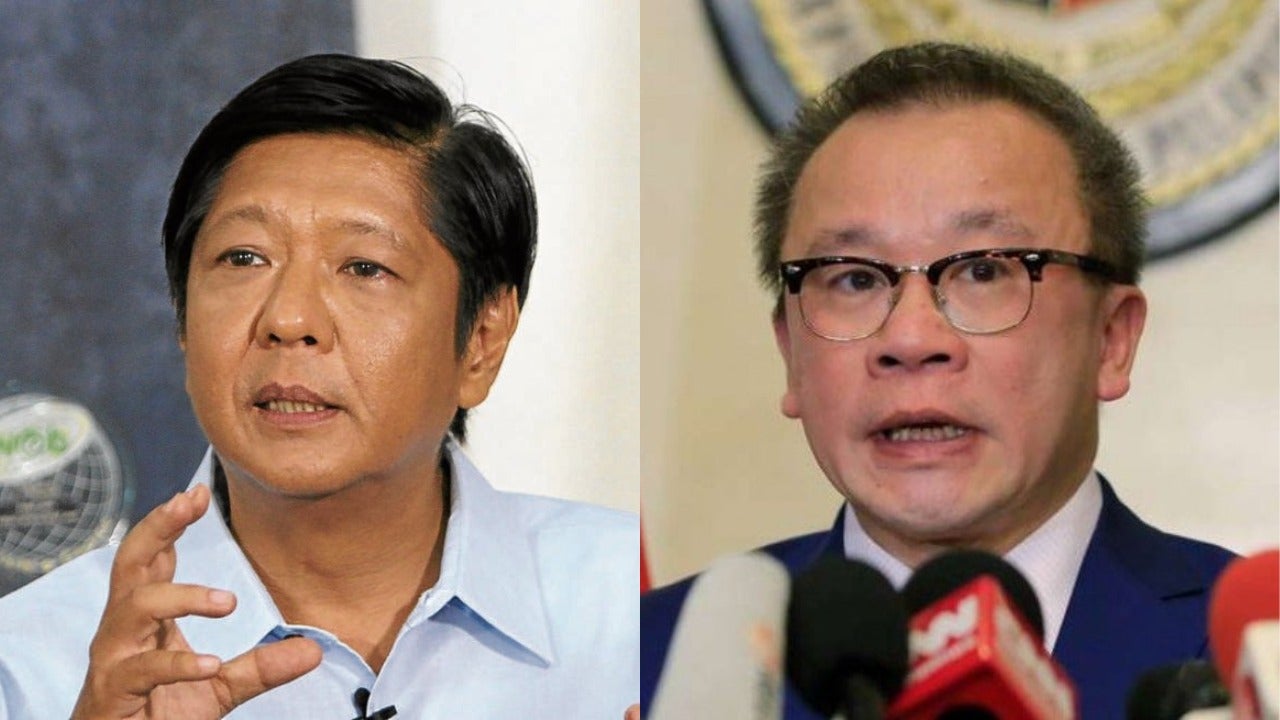 MANILA, Philippines — Presidential hopeful and former Senator Ferdinand “Bongbong” Marcos Jr. did not “satisfy” the judgment of the court in his 1995 tax evasion case, according to Theodore Te, the legal counsel of petitioners seeking to stop his candidacy for the chief executive position.

Te’s statement was based on the document from the Regional Trial Court of Quezon City Branch 105 released on Thursday which was furnished to the media on Friday.

“Among these documents is a Certification issued by the Acting Presiding Judge that Mr. Marcos Jr. has not satisfied the judgment of the court in these cases,” Te also said in an update on their case on Friday.

The QC RTC Branch 105 said there is no record on their file on Marcos Jr.’s “compliance of payment or satisfaction” on the decision of the said court in 1995, as well as the Court of Appeals verdict in 1997.

The Court of Appeals, in 1997 modified the Quezon City Court’s ruling by acquitting him of tax evasion but convicted him for his failure to file Income Tax Returns from 1982 to 1985.

The appeals court ordered Marcos Jr. to pay the Bureau of Internal Revenue of his deficiency income taxes due with interest and a fine of P2,000 per count of non-filing of ITRs from 1982 to 1984 and P30,000 for failure to file his 1985 ITR plus surcharges.

He said that they will bring this matter to the “urgent attention” of the Comelec second division, which is handling the petition against Marcos Jr.

Te is the legal counsel of petitioners Fr. Christian Buenafe et al, who seeks to cancel Marcos Jr.’s certificate of candidacy (COC) using his 1995 tax conviction as grounds, saying this disqualifies him from running for office.

Aside from this, there are five more cases filed before the Comelec challenging the return of Marcos to Malacañang.

Marcos is also facing another petition to cancel his COC, a petition to consider him as a nuisance candidate, and three other disqualification cases.

INQUIRER.net is trying to reach the side of Marcos but no response yet from him nor his camp as of posting time.