Yes, Pilar, you don’t have to use Pepe’s name after marriage | Inquirer News
Close
menu
search

Yes, Pilar, you don’t have to use Pepe’s name after marriage 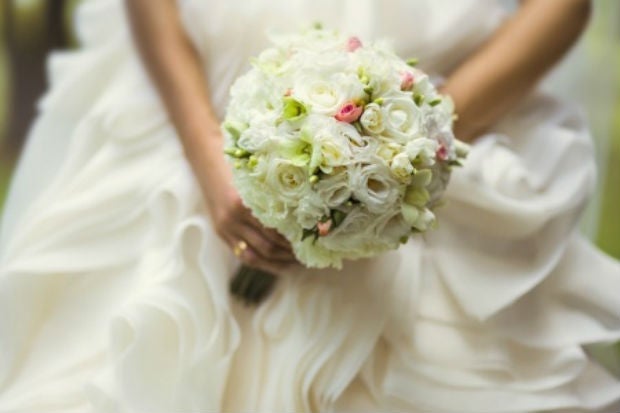 MANILA, Philippines — The House of Representatives has passed on final reading a measure affirming the right of women to retain their maiden surnames even after marriage.

The lawmakers voted 227-0 to approve on third reading House Bill No. 10459, which amends Article 370 of the Civil Code of the Philippines, or Republic Act No. 386, that allows a woman to adopt her husband’s name, if she so chooses.

However, many Filipino women have been led to believe they are legally required to use their husband’s surname — a notion that offended Filipinas as they grew more self-possessed through the decades.

House Assistant Minority Leader Arlene Brosas of the Gabriela Women’s Party said a woman’s change of surname after marriage “is a form of discrimination in relationships” and that women victimized by domestic abuse have difficulty breaking free because “their name is attached to that of their abuser.”

The Supreme Court tried to clarify the matter in 1995 when it ruled that a married woman has the choice “to retain her maiden name” during marriage, after annulment, and after the death of the husband.

In a 2010 ruling, the Supreme Court said that Article 370 of the civil code does not oblige a married woman to take on her husband’s surname, since the word “may” indicates that this is “permissive rather than obligatory.”

The ruling then stated that “she is therefore allowed to use not only any of the three names provided in Article 370, but also her maiden name upon marriage.”

In HB 10459, lawmakers tried to finally put the matter of jurisprudence in the letter of Article 370 itself and specified another option: for a married woman to use her “maiden first name and surname.”

Aside from Brosas, the measure was authored by nine other representatives, including Joy Myra Tambunting and Cheryl Deloso-Montalla.

Brosas called the bill’s passage a “no small feat for women.”