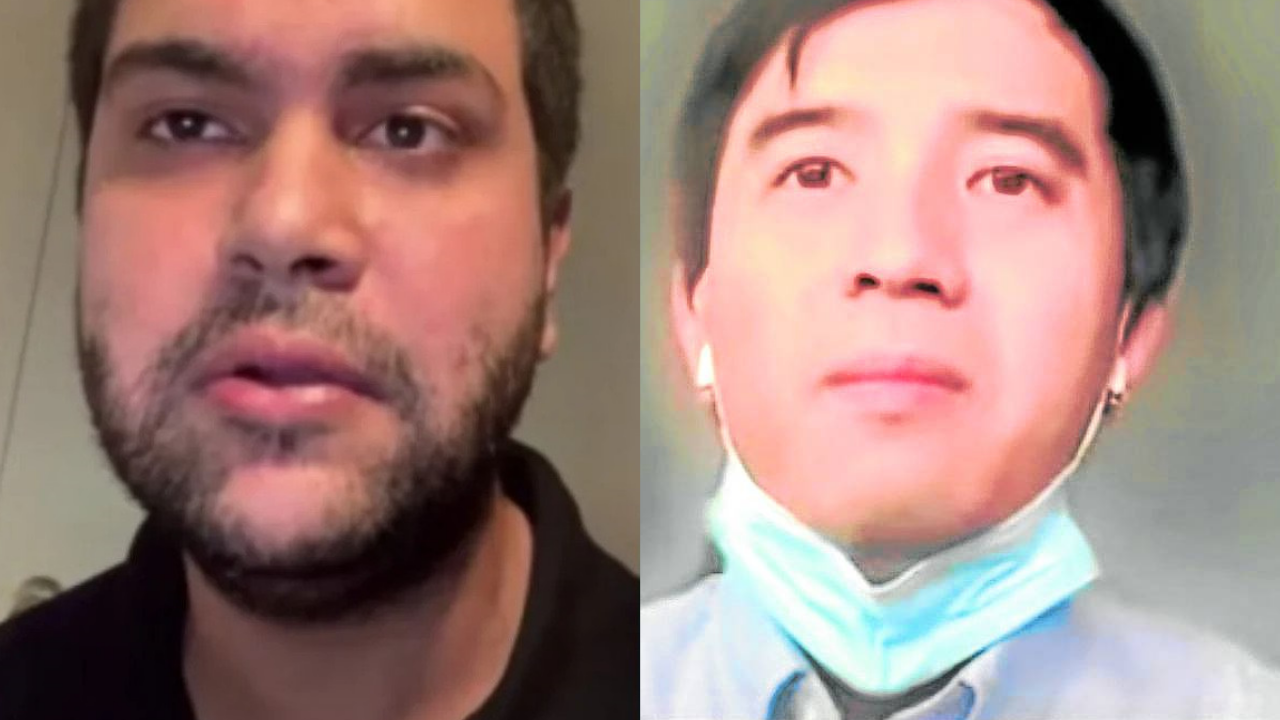 Samonte, in a text message to INQUIRER.net, said Dargani who requested to get the boxes that were subpoenaed by the Senate, was pointing to different places where the documents are supposedly located.

“He said it’s in the warehouse, then changed to the residence, then office naman, but he cannot say which areas, or what addresses,” Samonte said.

(We said that we can go to all the said areas but he cannot tell where to go first. So, we cannot leave as of 12 noon today.)

The Office of the Sergeant at Arms was ordered to escort Dargani to “whichever place he will say.”

“We are ready to escort him but he cannot say where,” Samonte said.

On Friday, the Senate blue ribbon committee, which is conducting an investigation into alleged irregularities in deals made by Pharmally with the government, ordered Dargani and Ong to be detained at the Pasay City Jail for insisting that they do not know where the boxes containing the firm’s documents are.

Pharmally bagged government deals worth billions of pesos for COVID-19 response supplies despite having a paid-up capital of only P625,000.