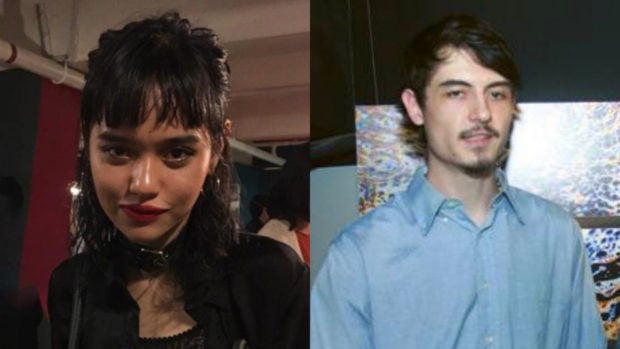 DAVAO CITY—A Davao legislator raised the mysterious death of Davao artist Bree Jonson and the dismissal of the drug case against Julian Ongpin, son of the business tycoon Roberto Ongpin, among the issues in the frontline of the 18-day campaign to end violence against women and children.

The 18-day campaign, which starts on Nov. 25, brings to the fore the Safe Spaces Act or Republic Act 11313, which penalizes all forms of sexual harassment in streets and public spaces as well as in online spaces.

“Now more than ever, we are drawn to look at the issue of (the death of) Davao City artist Bree Jonson (who was last seen with) Julian Ongpin, the son of billionaire Roberto Ongpin,” said Councilor Pamela Librado in a privilege speech at the regular session here on Tuesday.

“Just recently, he (Ongpin) was cleared of drug possession by a La Union court with the investigation into the death of artist Bree Jonson still ongoing. As reported, Ongpin was the last person seen with Jonson before she was found dead in the bathroom of their hotel (on) Sept. 18. The judge in charge of the case dismissed the complaint, citing lack of probable cause after police earlier said Jonson died of asphyxia which meant (from) loss of oxygen, commonly caused by strangulation or choking. This blatant injustice is violence against women in its truest form, perpetuated by our society who favors those with influence over glaring evidence. Bree, along with many other Filipino women, suffer abuse on a regular basis and worst, death, in the hands of male perpetrators who are supposed to protect them.”

“If some of our women do not die or become abused, they are otherwise trafficked,” Librado added.

The 18-day campaign which will start on Thursday, November 25, seeks to raise awareness of the Safe Spaces Act, also known as Republic Act 11313, which penalizes all forms of sexual harassment in streets and public spaces as well as in online spaces.

Librado cited the published Department of Justice report which showed thirty-five of these trafficking in persons cases in Davao City resulted in conviction in 2019 while 55 were still on trial.

Earlier, family and friends of Jonson expressed dismay that Ongpin, the last person who saw Jonson alive, was freed after he was arrested for the 12.6 grams of cocaine in his possession.

“Who do we trust now?” Jonson’s mother Salome asked after hearing about the dismissal of Ongpin’s case by the San Fernando Regional Trial Court (RTC) Branch 27 on a technical issue that the confiscated cocaine was not immediately marked during the seizure.

Jonson’s mother earlier questioned the release of Ongpin, the only person found in the room of the La Union hostel where her daughter’s body was found after he was arrested and found positive for drugs.

Gabriela Women’s Party also said the dismissal of the drug case against Ongpin even after he was tested positive for drugs only showed that Duterte’s drug war only targeted the poor.

RELATED STORIES:
Bree Jonson remembered not only for her paintings but also for songs, music