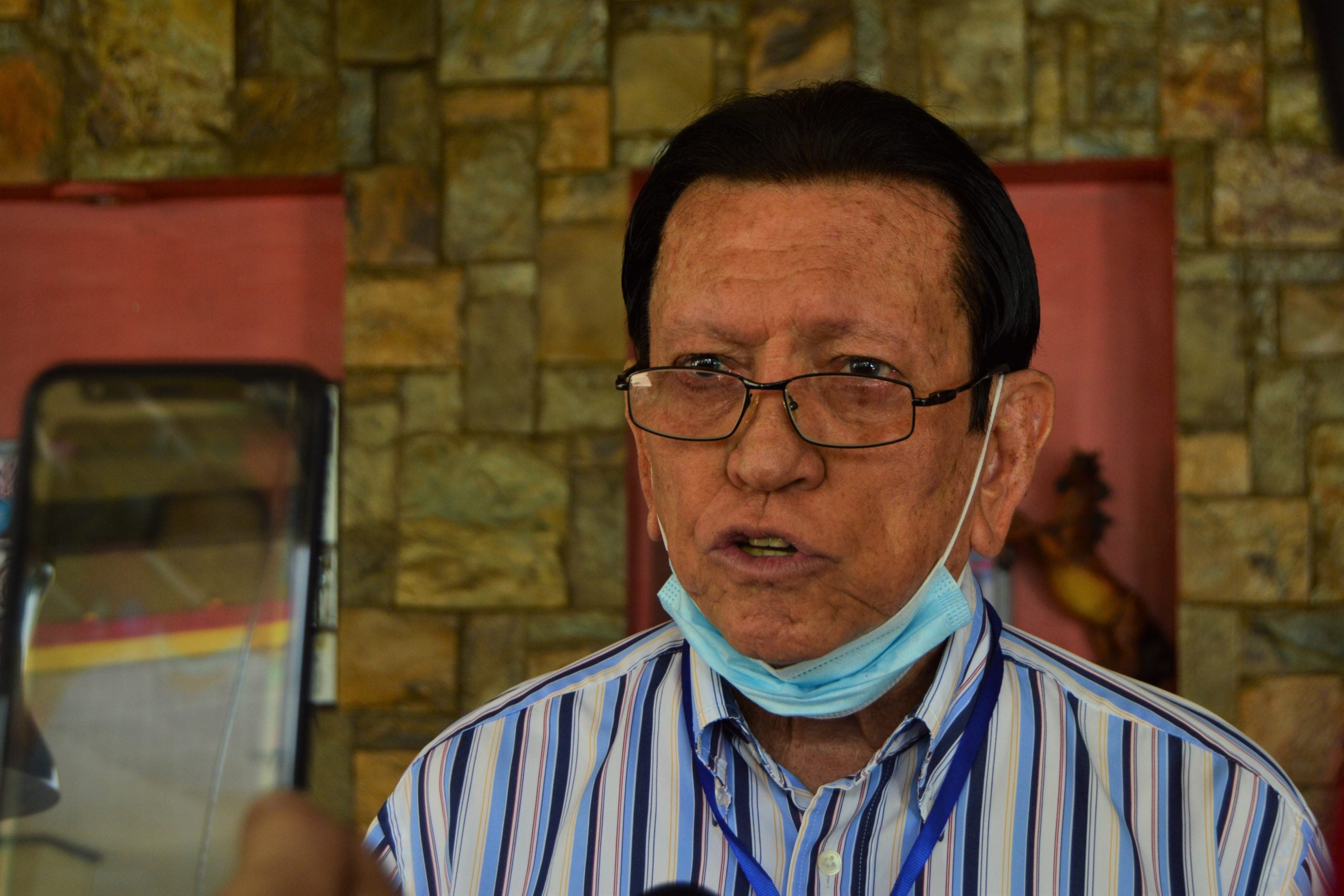 ILIGAN CITY––Bukidnon Gov. Jose Maria Zubiri has asked the Senate to restore the proposed allocation for the National Task Force to End Local Communist Armed Conflict (NTF-ELCAC) after it suffered cuts in its finance panel.

Zubiri said in a statement that the NTF-ELCAC’s projects are “a great help to our less fortunate brothers and sisters, especially our Lumads in remote areas.”

“Since its inception, basic services and infrastructure projects have reached the conflict-stricken barangays and indigenous communities,” Zubiri noted.

The Senate finance committee has reduced to P4 billion the body’s 2022 budget, from the proposed P28.12 billion. Sen. Sonny Angara has said senators wanted to see how its P19 billion funds for 2021 were spent.

Through its Support to Barangay Development program, the NTF-ELCAC provides P20 million in funds for community-initiated projects to address development constraints in villages freed recently by the Army of communist insurgents.

In 2021, the national government provided funds for 822 villages throughout the country. Northern Mindanao has 119 villages, 71 of which are in Bukidnon that continues to grapple with the communist New People’s Army (NPA).

For 2022, Northern Mindanao leaders are proposing to include in the program 178 more villages, many of these also in Bukidnon. Throughout the country, NTF-ELCAC proposed to cover 1,406 villages.

“It is the most effective strategy to address the root cause of insurgency in a holistic approach,” Zubiri pointed out.

Bukidnon has hosted the recent campaigns against communist guerrillas that, among others, resulted in the killing on Oct. 30 of top NPA commander Jorge ‘Ka Oris’ Madlos in Impasugong town.

Lt. Gen. Greg Almerol, commander of the Army’s Eastern Mindanao Command, has ordered a pursuit against the remaining NPA presence in Bukidnon and on to nearby Caraga’s Agusan and Surigao provinces, where he estimated about 300 rebels still holding out in pockets of strongholds.

Almerol said the death of Madlos dealt a heavy blow to the morale of the guerrillas.

Like Zubiri, two other Mindanao governors expressed dismay over the Senate’s decision to emasculate the NTF-ELCAC, a body under the Office of the President formed three years ago after the collapse of peace talks with the National Democratic Front.

“I hope you open your hearts and minds—these funds are for our people who were happy to see that the government had the heart and compassion for them,” said Cotabato Gov. Nancy Catamco, addressing the senators.

Catamco also attributed to the NTF-ELCAC-supported activities the surrender of former guerrillas.

Agusan del Sur Gov. Santiago Cane lamented the budget cuts, saying the senators may not have understood the importance of the NTF-ELCAC program to foster peace throughout the country.

He added that many local executives, who are part of localized ELCAC structures, have invested effort to make the program work, and it would be a pity if all these go to waste because of funding deficiencies.