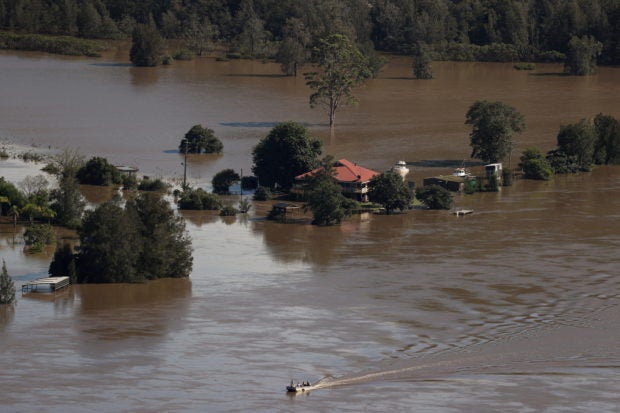 SYDNEY — Australia’s weather bureau said on Tuesday a La Nina weather phenomenon had developed in the Pacific Ocean for the second year in a row that could bring above average rainfall across the country’s center, north and east.

The weather event could boost Australia’s wheat yields. In September, the country lifted its wheat forecast for this season by 17% to near record levels citing favorable weather.

A wetter than usual end to the year could also result in a less severe bushfire season.

“Back-to-back La Nina events are not unusual, with around half of all past events returning for a second year,” Andrew Watkins, the Bureau of Meteorology’s Head of Operational Climate Services, said in a statement.

La Nina events normally last about a year but climate models suggest this year’s pattern will be short-lived, persisting until the late southern hemisphere summer or early autumn 2022, Watkins said.

“Every La Nina has different impacts, as it is not the only climate driver to affect Australia at any one time,” he said.

The United States weather forecaster last month said La Nina conditions had developed and there was an 87% chance of the weather pattern continuing through the December-February period.

In Australia, a low-pressure system early this month dumped 50 to 150 millimetres (2-6 inches) of rain in some parts of the southeast, the highest in years, triggering floods across parts of Queensland and inland New South Wales states.

“A La Nina should translate into a lower risk of bushfires and extreme heatwaves over the eastern states this summer … however, we can expect an increased likelihood of flooding rains and tropical cyclones,” said Matthew England, a professor from the University of New South Wales Climate Change Research Center.