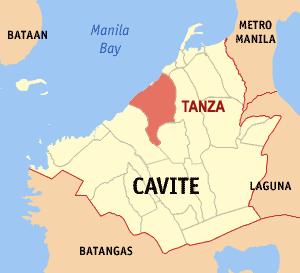 MANILA, Philippines — A person died following a series of accidents that occurred at the Obispo Bridge along Antero Soriano Highway in Tanza, Cavite, Governor Jonvic Remulla said on Monday.

The said bridge in Barangay Sahud-ulan in Tanza was under repair, according to the governor.

In a text message to INQUIRER.net, Remulla said that the first accident happened on Sunday, 11 p.m. The suspect was driving under the influence (DUI) of alcohol.

“1st accident is a suspect DUI. No fatalities,” Remulla said.

After the first accident, road repair warnings were removed, leading to another accident as a vehicle passed through the bridge on Monday, around 5 a.m.

One person died in the second accident, Remulla shared.

“Apparently road warnings for the bridge repair were eliminated in the 1st accident. 2nd accident had 1 fatality,” said the governor.

When asked if charges would be filed against the suspect driving under influence, he responded that it will be up to the Philippine National Police.

Remulla said that the Department of Public Works and Highways has already been advised to provide additional measures to prevent accidents from happening again.