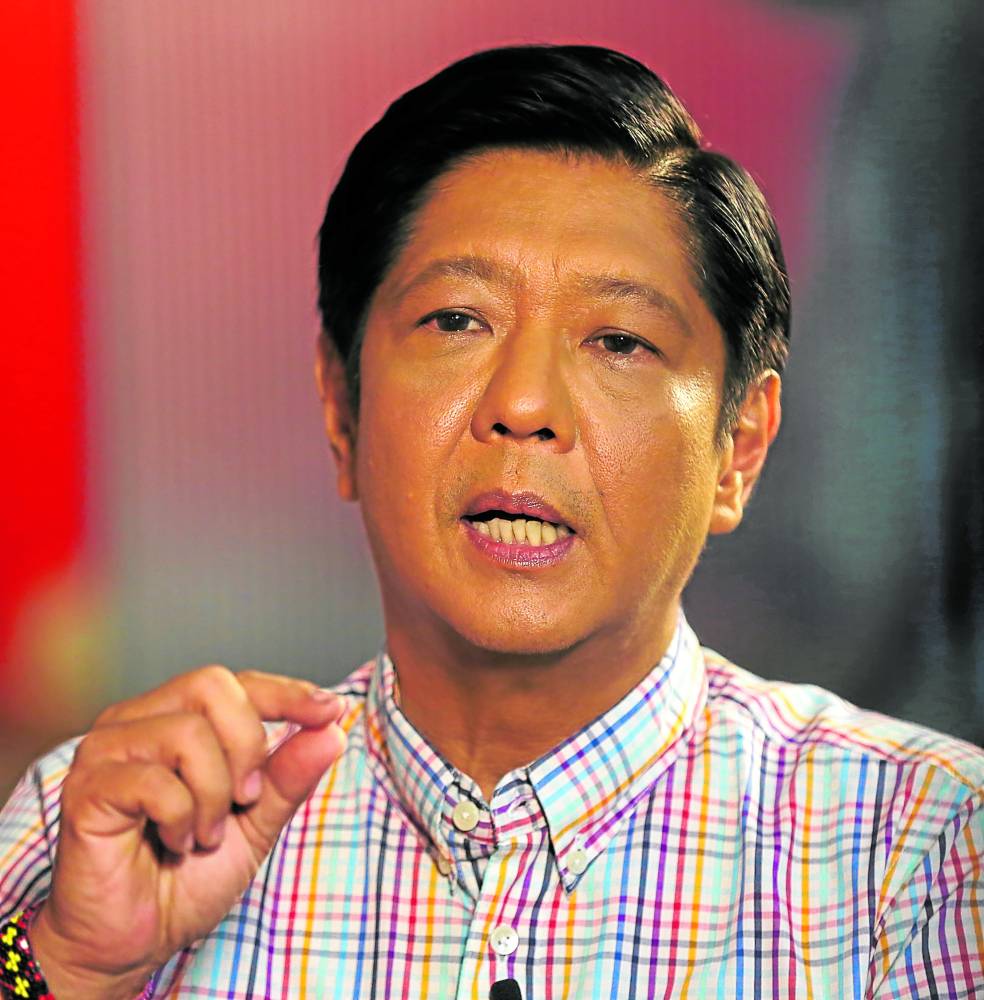 MANILA, Philippines — Petitioners asking the Commission on Elections (Comelec) to void the candidacy of Ferdinand “Bongbong” Marcos Jr. will be filing a motion urging the poll body to reconsider its decision to extend the deadline given to the former senator’s camp in answering the petition, their lawyer said Friday.

“Under the rules, we have recourse to a motion for reconsideration (MR) within five days and we will be taking action appropriately and we will probably file it soonest. It is being prepared. We will file it soonest and probably we will ask the Comelec to take appropriate action on some of these issues,” Atty. Theodore Te, the lawyer for the petitioners, told ABS-CBN News Channel’s Headstart.

The Comelec earlier confirmed that its Second Division on Thursday, November 18, gave Marcos another five days from November 17 to submit his reply to the petition. But as the fifth day, November 21, is a Sunday, the deadline will be on the following day.

According to Te, the deadline for the camp of Marcos to reply was originally on November 16, as indicated in the summons of the Comelec. Te stressed that the November 18 decision did not extend anything because the period for submitting the response had already lapsed before the decision was issued.

“I think one thing must be stated factually. As of 18 November, when the Comelec issued its order, there was no period left. The period expired on the 16th because the order, the notice, and as received by the respondent was only good up to the 16th,” he explained.

Before the Comelec confirmed on Thursday afternoon that the second division had granted Marcos’ appeal for an extension, his spokesperson Atty. Victor Rodriguez already announced on television on Thursday morning that their request was approved. However, Comelec spokesperson James Jimenez said the decision only came out “at around midday.”

Te believes Rodriguez had a basis in making his early announcement.

“And so the Comelec must be able to see that such a statement would, in the long run, prove detrimental to its mandate to administer the election, because a statement like that made ahead of an official issuance of an order, which later validates or affirms the order, is at the very least suspicious.

“The Comelec, I think, must take action to find out. Is there anything beyond this? Was it a lucky guess? Was it as Director Jimenez points out, maybe confidence-building measures? I don’t know, but I think the Comelec must find out,” said Te.