Bongbong Marcos failed to answer DQ case on time; Comelec must stand by its rules – petitioners 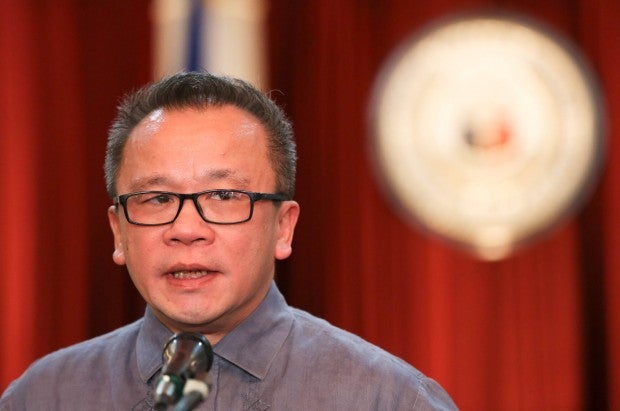 MANILA, Philippines — Petitioners asking the Commission on Elections (Comelec) to annul the certificate of candidacy (COC) of  Ferdinand “Bongbong” Marcos Jr. have urged the poll body to stand by its rules as it said that the late dictator’s son failed to respond to their complaint on time.

Atty. Theodore Te, legal counsel for the petitioners, said the deadline for the camp of Marcos Jr. to reply was on November 16, as indicated in the summons of the Comelec, and for the poll body to accede to the extension call of the presidential aspirant would be defiance to its own rules.

Instead of lodging a reply, Marcos Jr. through his counsel asked for an extension to respond to the disqualification case. But this, Te noted, was opposed by petitioners through a motion they submitted to the Comelec on November 17.

“In their Opposition, petitioners also cited jurisprudence by the Supreme Court on the ‘mandatory and peremptory’ character of ‘inextensible periods’ as well as the Court’s recognition that ‘procedural rules in election cases are designed to achieve not only a correct but also an expeditious determination of the popular will of the electorate’,” Te said in a statement on Thursday.

“Petitioners reminded the Comelec that the consequence of granting respondent’s motion for more time would be for the Comelec to flout its own rules, which the Supreme Court had already ruled in its previous instances as grave abuse of discretion,” he added.

The Comelec has yet to issue any ruling on Marcos Jr’s motion and the respondent still has not submitted his verified answer as of today, November 18, according to Te.

On Wednesday, a third disqualification case was filed against Marcos Jr. by individuals who were jailed during the martial rule of Marcos Jr.’s father, the late dictator President Ferdinand Marcos.

Like the first two petitions, the fresh case asserts that the 1997 conviction of Marcos Jr. by the Court of Appeals for failure to file income tax returns from 1982-1985 is a clear ground to disqualify him from running for public office. They also stressed that Marcos Jr. made a “material misrepresentation” in his COC when he claimed that he was eligible to run for an elective post.

In all these developments, the camp of Marcos Jr. has only one thing to say – to just dismiss them as “cheap political gimmicks.”

“As anticipated, the saga of those pushing for gutter politics continues with another nuisance petition filed before the Comelec by some alleged communist frontliners,” Marcos Jr.’s chief of staff and spokesperson Atty. Vic Rodriguez said in a statement.