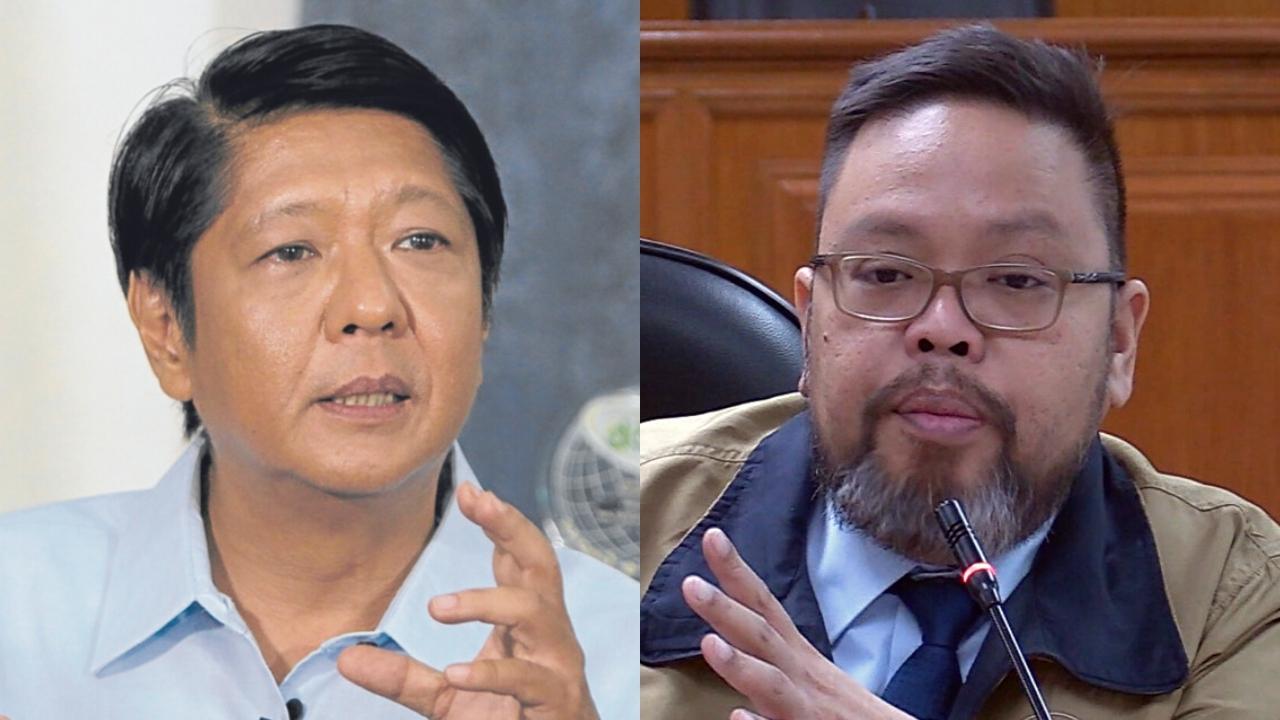 MANILA, Philippines — The advance announcement made by the spokesperson of Ferdinand “Bongbong” Marcos Jr. on the extension of the deadline to respond to petitions seeking to cancel the candidacy of the presidential aspirant might have been just an anticipation of the decision stated as a fact, Commission on Elections (Comelec) spokesperson James Jimenez said Friday.

According to Jimenez, the early announcement of Atty. Victor Rodriguez, Marcos’ spokesperson, that the Comelec has granted their request for more time to answer a petition seeking to cancel Marcos’ certificate of candidacy (COC) does not necessarily mean that he had inside information.

“I did try to find out at around that time (Thursday morning) and I found out the answer. The answer was that nothing had been issued. There had been no promulgation of an extension… I think he (Rodriguez) was talking out of his hat. He was saying something, basically anticipating the decision of the Comelec and perhaps stating it as fact,” Jimenez told ABS-CBN News Channel.

Jimenez was referring to the confirmation of Rodriguez in a CNN Philippines interview on Thursday morning on the Comelec’s decision on their appeal for a deadline extension.

“It was approved yesterday,” Rodriguez said. “We were given an extension of time to file our answer to the petition. The first petition I think on the cancellation of the COC. We were granted seven days from yesterday.”

However, Jimenez said in an online press briefing on Thursday noon that the appeal has yet to be resolved. It was only later in the afternoon when Jimenez confirmed over Twitter that the poll body’s second division had granted the appeal of the Marcos camp. He said that to his knowledge, the poll body’s Second Division only came out with the decision “at around midday” on Thursday.

Jimenez said that Rodriguez might have felt strongly that the appeal will be granted and thus made the announcement ahead of time.

“Sometimes it’s all about the confidence with which you say it. I think that’s what happened in this case. I think in this case, this particular lawyer felt strongly enough that they were gonna get it and made an announcement along those lines. It does not necessarily mean that they had inside information,” he further said.

Comelec to hear petition vs Marcos on Nov. 26