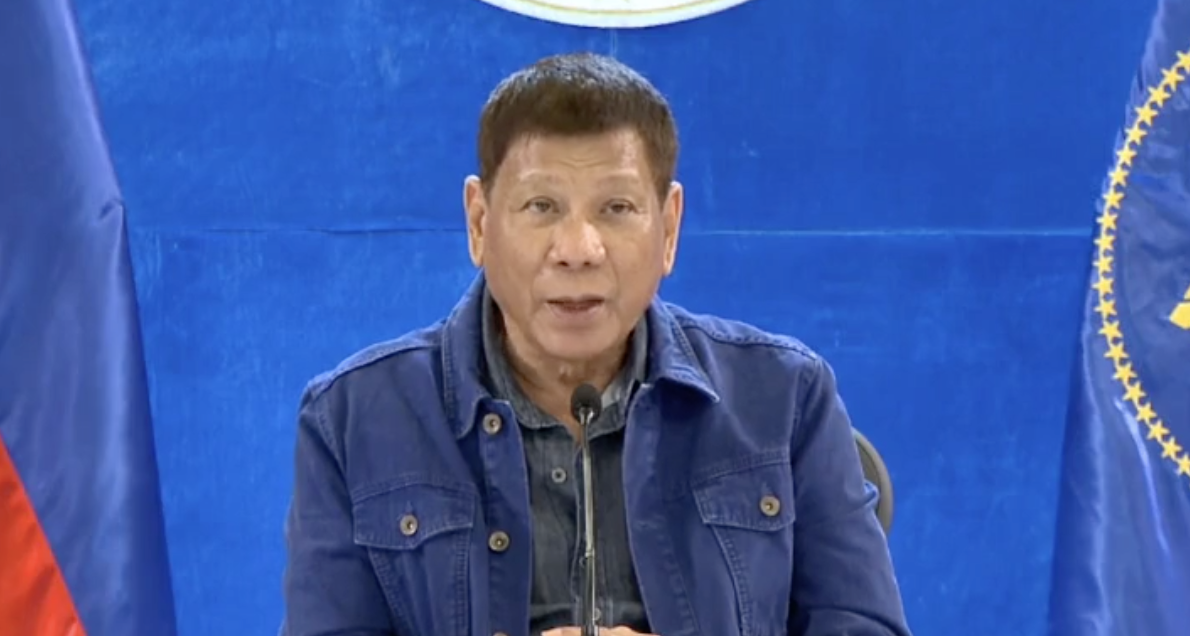 MANILA, Philippines — President Rodrigo Duterte met with over a hundred members of the House of Representatives in Malacañang on Tuesday night.

Cabinet Secretary and acting presidential spokesperson Karlo Nograles on Wednesday confirmed the meeting, saying it was an “informal and relaxed gathering” with lawmakers, many of whom are friends of the President.

“It was, for the President, an opportunity to see friends he had not personally seen since the onset of the pandemic due to the restrictions that had been put in place,” he said in a statement.

The President is expected to join more similar gatherings with “friends and allies” considering the steady decline of COVID-19 cases, Nograles added.

Nograles did not identify the names of the lawmakers in the meeting with President Duterte. The number of lawmakers in attendance was not also given.

“He [President Duterte] proceeded to thank the 18th Congress for all the legislative support Congress has given his administration,” he said.

“In return, leaders of the House, led by Speaker Lord Alan Velasco, thanked the President for all the programs he has coursed through the various representatives of the House,” Romero added.

The meeting took place a day after political aspirants finalized their plans for the 2022 elections with the period of candidate substitution ending on Monday.

The meeting also took place amid rumors of a plot to unseat Speaker Lord Allan Velasco, a close ally of Davao City Mayor Sara Duterte-Carpio who is vying for the vice presidency in the 2022 elections under the Lakas-CMD party and as the running mate of former senator Ferdinand “Bongbong” Marcos Jr.