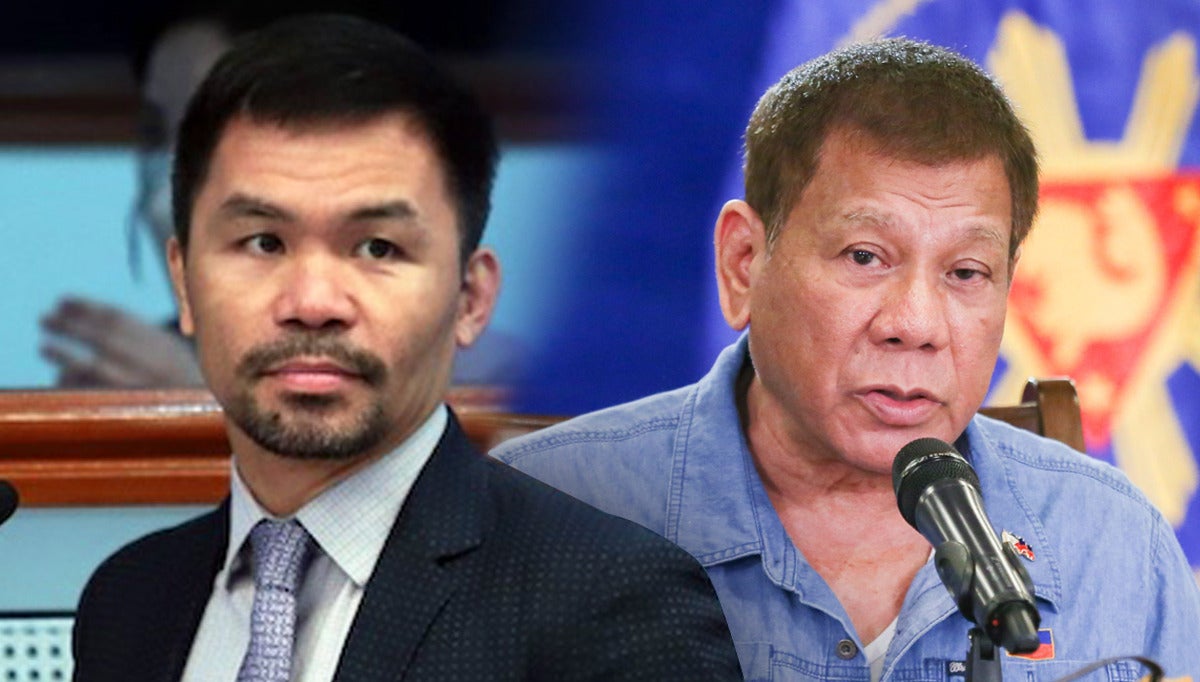 This came after Duterte denied having invited Pacquiao to the meeting. Pacquiao, however, added that Duterte was unaware of what the meeting was all about.

(I was surprised because he also didn’t know we had a meeting. We were both surprised.)

Pacquiao, however, stressed that it would have been impossible for him to even meet Duterte if he did not have an official appointment.

According to Pacquiao, it was 1 Pacman party-list Rep. Eric Pineda who asked him to meet Duterte.

The presidential aspirant added that he accepted the invitation, as a gesture of respect for Duterte.

(I am not a traditional politician but I know how to show respect. I agreed to go to Malacañang not to ask for support but to show respect for our President. I went there as a gesture of respect to the President.)

Prior to the meeting, the two were at odds after Pacquiao criticized Duterte’s “lacking” stance on Chinese incursions in the West Philippine Sea.

Both Duterte and Pacquiao also figured prominently in the row between two factions of the ruling PDP-Laban party.