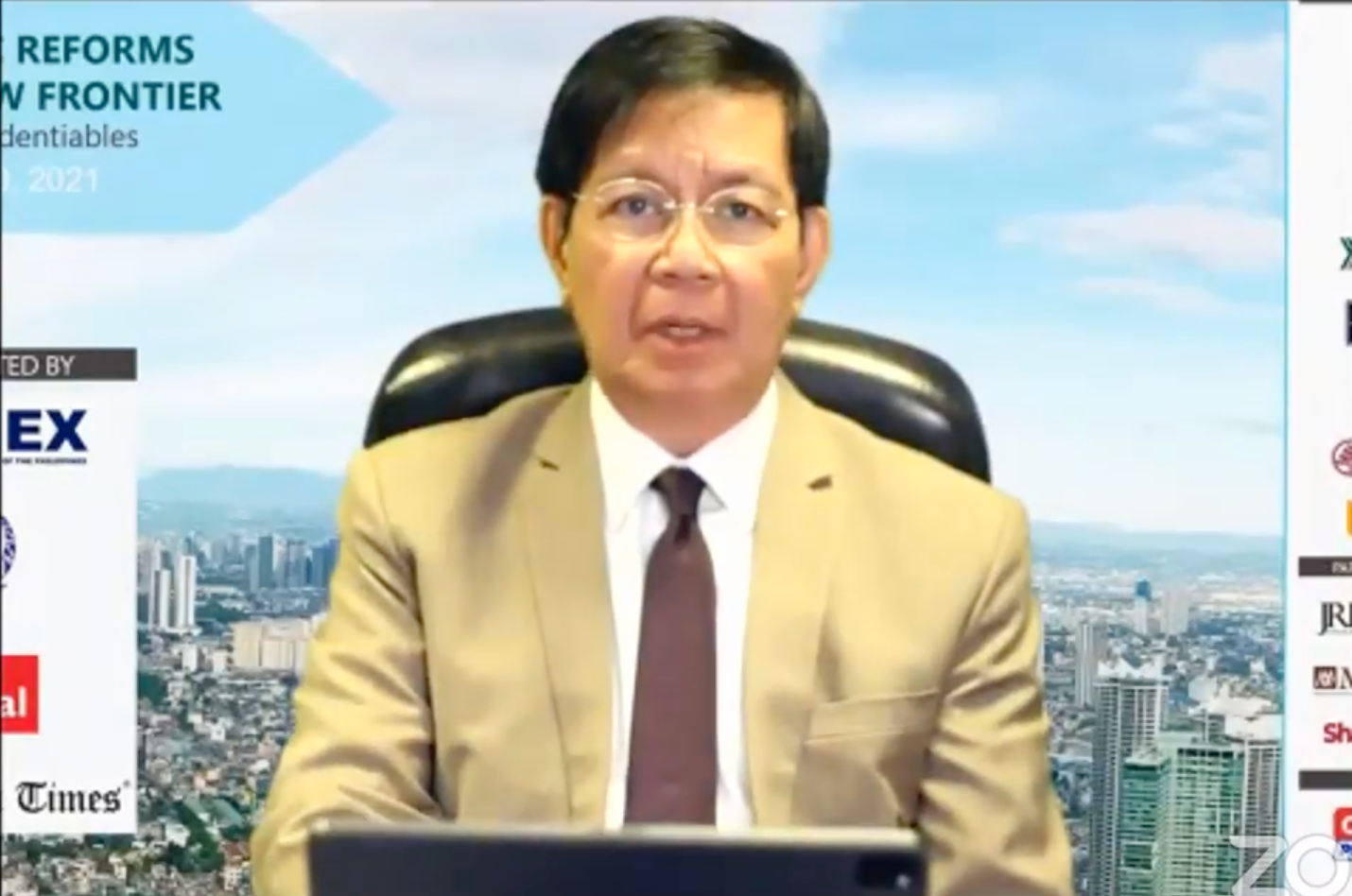 MANILA, Philippines — The purchase of medicines and other supplies should be devolved to local government units, Senator Panfilo Lacson said Wednesday, as he pointed out that “bad procurement” by the Department of Health (DOH) has led to the expiration or the near expiration of drugs worth millions of pesos before they can be used.

“Why don’t we just devolve the procurement of drugs, medicines, and other items to the local government units?” Lacson said during the first day of Senate plenary debates on the 2022 budget.

“Time and again, we witness bad procurement by the agency, not only DOH, but other line agencies,” he added.

Before this, Lacson questioned the increase in funding for the procurement of drugs, vaccines as well as medical and dental supplies.

Under the proposed budget submitted to Congress by the executive, P30 billion was allocated for the said procurement.

This was increased by 66.6 percent, or P50 billion, under the House-approved General Appropriations Bill transmitted to the Senate, according to Lacson’s presentation.

“I’m not against appropriating funds for the purchase of drugs, medicines, vaccines, medical and dental supplies. But here’s the catch, ang sabi ng COA (Commission on Audit), P95 million [worth of] drugs, medicines—were found to be nearly expired or have expired due to deficient procurement,” Lacson said.

“We’re now again funding or putting in P30 billion to purchase drugs. As I’ve said, I have nothing against this but if we are wasting money for the procurement of nearly expired or expired drugs or expiring drugs, then what’s the sense of spending a lot more money?” he added.

Senator Pia Cayetano, the finance panel vice-chairperson that tackled the DOH budget on the committee level, said she asked the agency about the wastage of medicines.

“I asked the DOH to explain that. In fact, I asked my sister-in-law, former (Taguig City) Mayor Lani, how they do it, and she said—which is exactly what DOH told me—There are now agreements with the manufacturer where if you have near expired drugs, you give it back to the manufacturer and then exchange it,” Cayetano explained.

“And then those that can no longer be absorbed by the hospitals—and I assume even those already with the hospitals—can be returned to the manufacturer for replacement,” she added.

Lacson said it would be better to devolve the procurement of these items to the local government unit.

“Even HFEP (Health Facilities Enhancement Program), we can just devolve the procurement of facilities of district hospitals to the local government units,” he added.