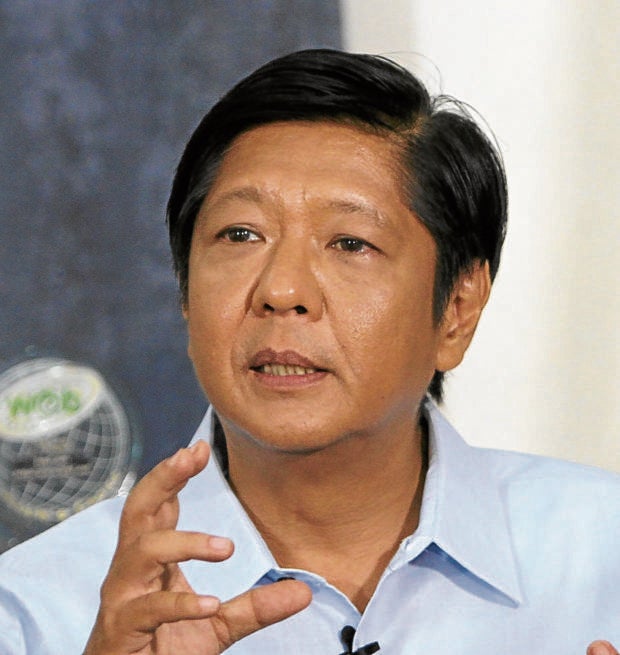 TACLOBAN CITY – Presidential aspirant Ferdinand “Bongbong” Marcos Jr. was optimistic that the disqualification case filed against him will be dismissed.

In a press conference here on Monday afternoon, Marcos said that he has read “some” portions of the case and has not found any sufficient basis to stop him from seeking the country’s top post in 2022.

He said his lawyers would nonetheless answer the complaint in due time.

“Yes, (I am) very confident (that the case will be dismissed). I am not a lawyer, so I cannot give a legal opinion,” Marcos said.

Some groups recently filed a petition against Marcos who was earlier convicted in the lower court for failing to submit his income tax returns from 1982 until 1985.

The groups asked the Commission on Elections to disqualify the son of the late dictator Ferdinand Marcos Sr.

According to the younger Marcos, the issue has long been settled.

“I consider it as a nuisance complaint,” he said.

“Of course, our opponents will do everything to bring me down. In due time, we will answer the case and we would show that it really has no sufficient grounds,” Marcos added.