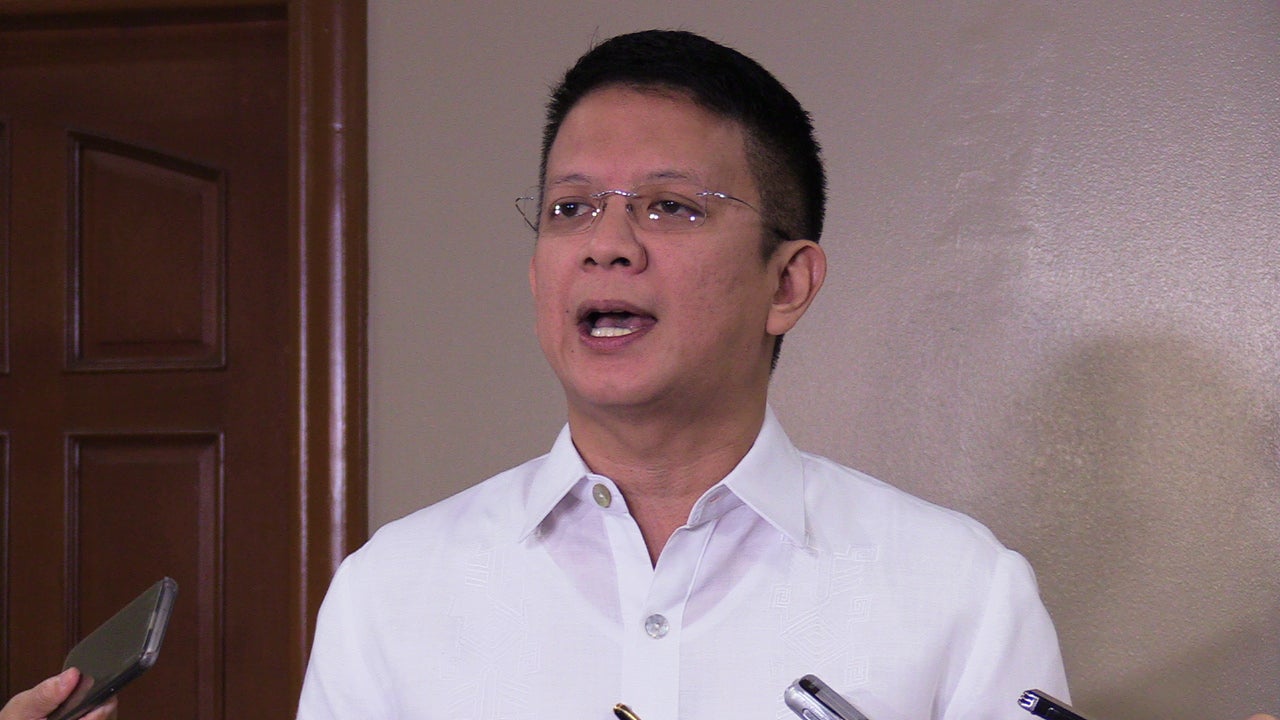 In an interview with DWIZ on Saturday, Escudero said involuntary substitution happens when a candidate becomes ill or severely unhealthy to push through with the candidacy.

(For me, I favor retaining the substitution as long as the withdrawal of the candidate is involuntary.)

(Not those who are saying, “I don’t want it anymore” or “I will warm the seat first and wait until someone replaces me because he/she may have no slot left.” Those voluntary withdrawals, maybe that should be reviewed.)

According to Escudero, the substitution policy in elections helps prevent the killings of aspiring politicians.

(In history, substitution is allowed as it prevents killings during elections as the candidate can be replaced by his/her relative up to 12 noon of election day.)

(With that provision, killings among candidates are avoided during elections.)

For the 2022 elections, substitution for party-list nominees due to withdrawal is allowed until November 15 this year.

According to the Omnibus Election Code, a substituting aspirant may file his candidacy until mid-day of the elections — or May 9, 2022 —  when the running candidate has either died or has become incapacitated.