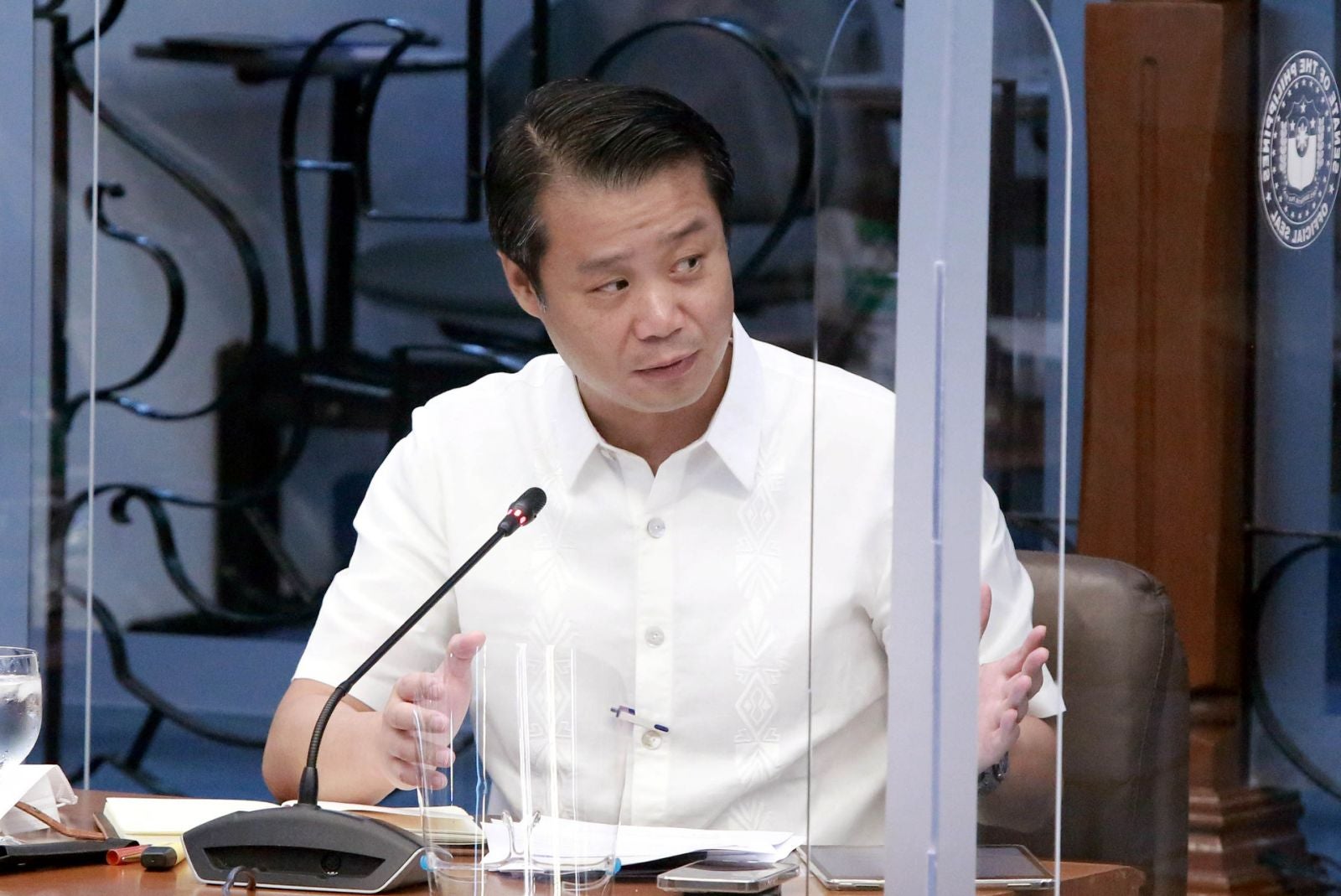 MANILA, Philippines — Some senators will be filing a bill that would amend the Omnibus Election Code to remove withdrawal as one of the grounds for candidate substitution, according to Senator Sherwin Gatchalian.

“The substitution rule has become a tool for political use and that’s not supposed to be. In fact me and a few other senators will file this week a [proposed] law that will remove…the withdrawal criteria,” Gatchalian said in an interview on ABS-CBN News Channel.

“That is not only on the national level, all the way to the local level…The spirit of the law is once you file, you don’t place placeholders in order to prolong the deadline. That’s not the spirit of the law. And we will file a bill to remove that (withdrawal) so that it’s very clear so that there’s disqualification and probably death that will be allowed for substitution,” he added.

Recently, Deputy Speaker and Cagayan de Oro City Rep. Rufus Rodriguez filed in the House of Representatives a bill that would prohibit a political party  from substituting any candidate, unless for the reason of death or disqualification.

The Omnibus Election Code currently allows the substitution of a candidate in case of death, disqualification or withdrawal of another aspirant, Rodriguez said in filing the bill.

While the Commission on Elections (Comelec) sets the filing of certificates of candidacy (COCs) from Oct. 1 to 8, it also allows the substitution of candidates until Nov. 15.

This, according to Gatchalian, creates “confusion.”

“The deadline is supposed to be Oct. 8 but with allowing substitution, in effect, [the deadline] is Nov. 15,” he said.

The senator said it would be “logical” for Comelec to just set the COC filing deadline until Nov. 15.

“My view here is there should only be one, which is Nov. 15…The logic why Comelec allowed Oct. 1 to 8 is because they said they will start printing the ballots already. But they cannot print the ballots until Nov. 15 after which the substitution is completely over. So let’s just make it Nov. 15 and not prolong the agony of guessing who’s gonna file, who’s not gonna file,” Gatchalian said.

“This is logical, in fact I don’t even know how come Comelec not just made it Nov. 15, it’s common sense,” he added.