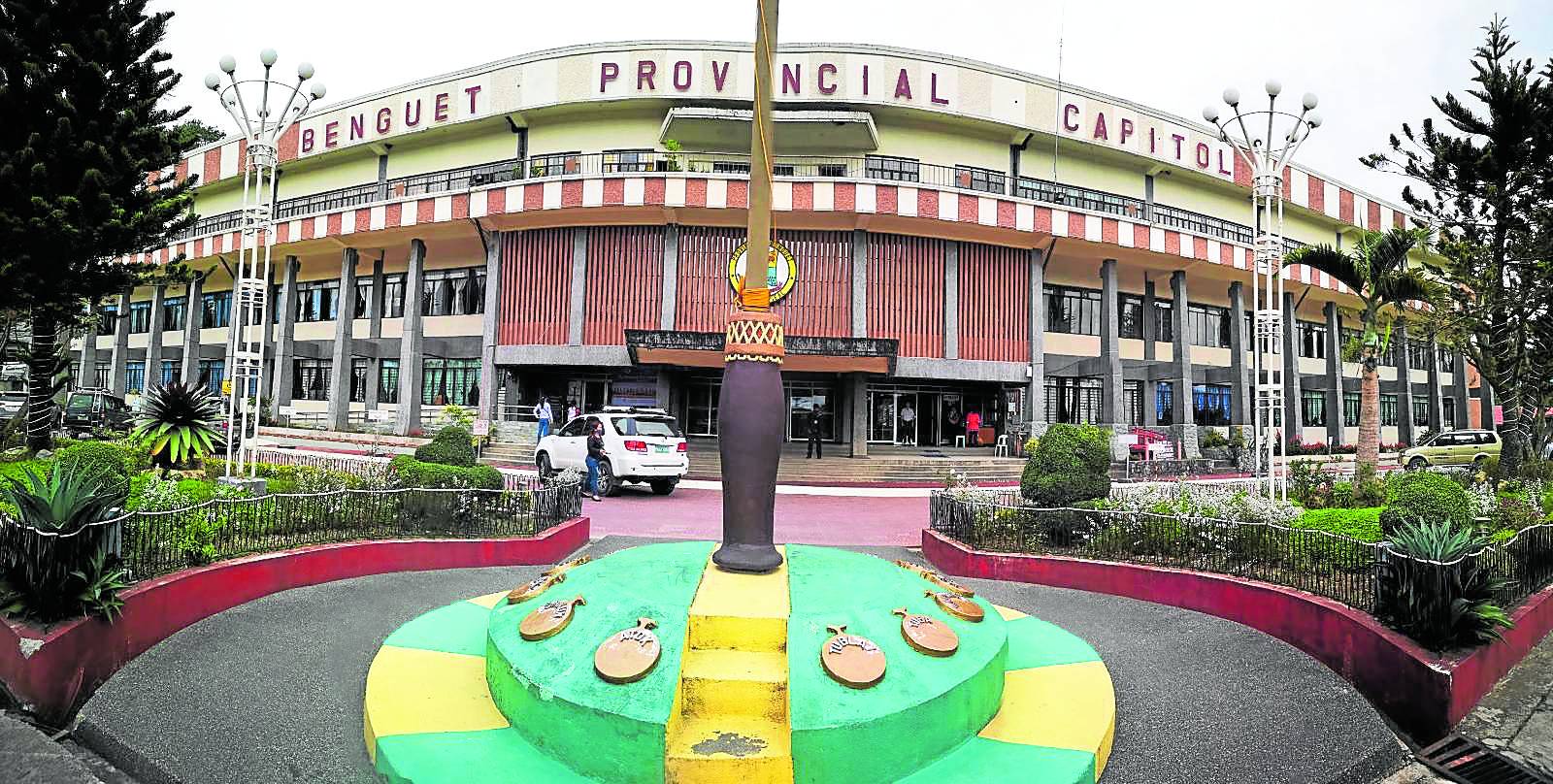 PEOPLE’S SENTIMENT The Benguet provincial board says its decision to declare a National Electrification Administration official persona non grata reflects the sentiment of the people on the management conflict at Benguet Electric Cooperative. —EV ESPIRITU

LA TRINIDAD — The Benguet provincial board on Wednesday declared the government lawyer who led the takeover of Benguet Electric Cooperative (Beneco) in October as persona non grata (unwelcome), the second rebuke the official received after a similar resolution was passed by the Baguio City council last month.

The provincial board declared Omar Mayo, legal officer of the National Electrification Administration (NEA), persona non grata during its session after the lawyer appeared via Zoom for the body’s inquiry into the takeover of the Beneco offices in Baguio early morning on Oct. 18. Thirteen board members voted in favor of the resolution while one abstained.

Mayo was earlier declared persona non grata by the Baguio council during its Oct. 23 session, after the legislative body launched its own inquiry into the use of police force to help Mayo break into the Beneco building along the city’s South Drive.

Board Member Juan Nazaro, who sponsored the resolution, said Mayo “disrespected” the customs and traditions of Benguet’s Ibaloy, Kankanaey and Kalanguya residents when he led the takeover of the power utility serving Baguio and Benguet.

Nazaro described the action by Mayo’s group as a “misconduct.” It was not immediately known if Mayo would be physically banned in Benguet because of the declaration.

During the inquiry by the provincial board, Mayo said he was appointed Beneco “project manager” by the NEA’s board of administrators, which granted him the authority to execute the NEA’s orders, among them the suspension of all Beneco officials who refused to recognize the NEA’s choice of general manager—lawyer Ana Maria Paz Rafael. 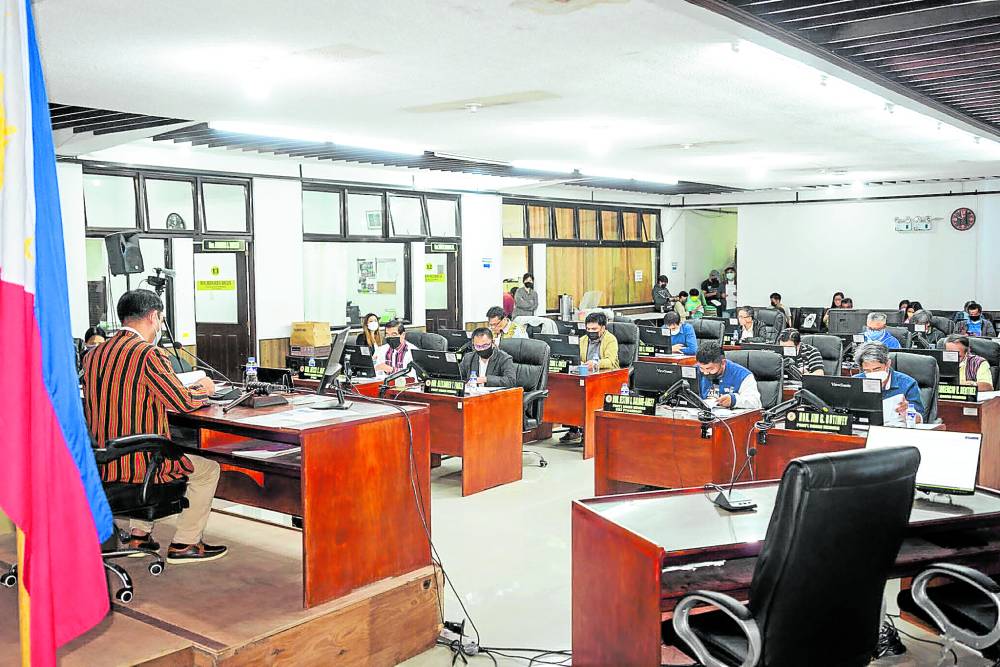 INQUIRY Members of the Benguet provincial board, during their session on Wednesday, look into the takeover of the Benguet Electric Cooperative offices in Baguio City on Oct. 18.—PHOTO FROMFACEBOOK PAGE OF BENGUET PROVINCIAL BOARD

Board Member Bernard Waclin abstained, saying he preferred that charges be filed against Mayo and Rafael, a former assistant secretary at the Presidential Communications Operations Office, if needed.

Rafael was supposed to replace Beneco general manager Melchor Licoben, who was slapped with a 90-day preventive suspension by the NEA, along with Beneco’s board president and six directors, who voted to reject her appointment due to her alleged ineligibility.

Rafael attended the Benguet board inquiry but was not included in the persona non grata resolution pending verification of her claim that she did not take part in the takeover of Beneco, Nazaro said.

According to Rafael, she assumed her post as general manager during office hours on Oct. 18. However, Beneco employees did not report for work, citing fears due to the police-backed takeover.

“We still have a pending resolution to declare her persona non grata if it will be proven that she lied, and that she was really present during the 3 a.m. raid,” Nazaro said.

At the inquiry, Board Member Recto Alawas asked Rafael to make “the ultimate sacrifice” of relinquishing her claim to the post of Beneco general manager in light of the refusal by the cooperative’s member-consumers and employees to accept her designation.

Several lawsuits have been filed in court by Beneco’s members, employees, board of directors and Licoben questioning the NEA for ignoring its own selection rules to accommodate Rafael, who supposedly had no experience in running a power utility.

Different local governments, civic groups and rural electric cooperatives endorsed Licoben, who was appointed general manager by the Beneco board in 2020. Licoben, an engineer, has served as the deputy general manager of his predecessor, the late Gerardo Verzosa, who retired months before he passed away last year.