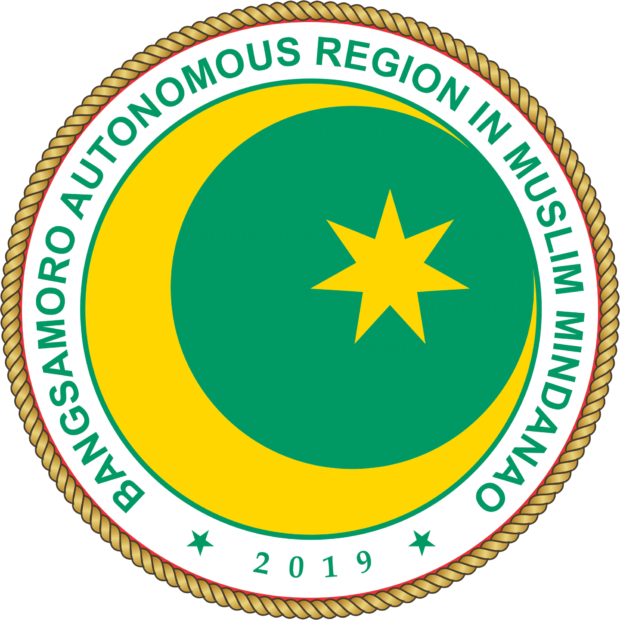 Presidential spokesperson Harry Roque made the response as President Rodrigo Duterte signed into law a measure postponing BARMM’s first regular elections from 2022 to 2025.

Under the new law, the President may appoint 80 new members of the BARMM’s interim government, the BTA, who shall serve up to June 30, 2025.

“Ang appointments, according to the law passed by Congress, is to be made by the President so hintayin na lang natin ang desisyon ng Presidente,” Roque said in a Palace briefing.

(Appointments are to be made by the President, according to the measure passed by Congress. So let’s just wait for the President’s deicison.

The BARMM, with a population of over 4 million people, was established in early 2019 after the BOL was ratified in a plebiscite.