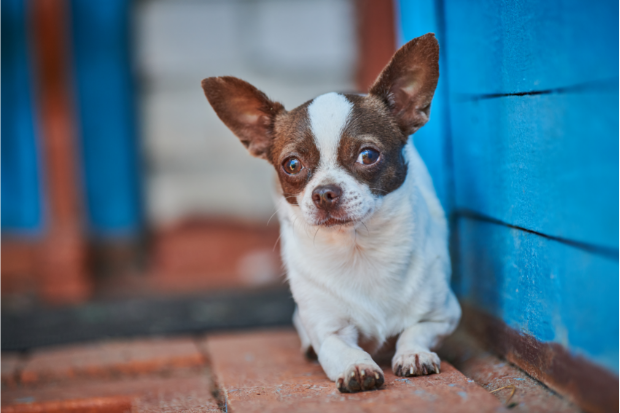 A man from California, USA, was sentenced to two years in jail for fatally torturing his pet dog and showing videos of the wounded animal on social media.

Angel Ramos-Corrales of Riverside, California, was sentenced for an incident that took place last Feb. 13, during which he tortured his pet chihuahua Canelo. The US. Attorney’s Office for the Central District of California stated that the man had inflicted severe injuries to the puppy’s head and torso, causing fractures to its skull and ribs, as per CW affiliate KTLA yesterday, Nov. 1.

“The dog’s injuries caused it to continuously fall headfirst, and Ramos-Corrales recorded a video of the injured puppy and posted it on his Instagram account,” officials were quoted as saying.

Ramos-Corrales also slit the dog’s throat, which caused the animal to lose consciousness. He then recorded another video wherein he kicked the puppy, this time posting it on his Snapchat account.

The Snapchat video reached the local police, who arrived at Ramos-Corrales’ home to find him with blood stains on his clothes, according to CBS Los Angeles last April. The man’s bathroom and bedroom were also covered with blood.

Ramos-Corrales’ roommate told officers that he locked himself in a room after seeing the blood spatters and the dog wrapped in a rug.

The chihuahua was removed from the apartment and taken into custody by local animal services. A veterinarian determined that Canelo was still alive at the time of the rescue, but the puppy had to be euthanized because of the severe injuries he had sustained.

Prosecutors called Ramos-Corrales’  offense a “gruesome act of violence,” as per the sentencing memo. They also noted that the dog owner committed the crime with “wanton disregard” for the puppy’s life.

Ramos-Corrales pleaded guilty to one felony count of animal crushing last June, as per KTLA. The case was investigated by the US Federal Bureau of Investigation and a local police department. Dana Cruz /ra