NPA top leader dies in clash with soldiers in Bukidnon 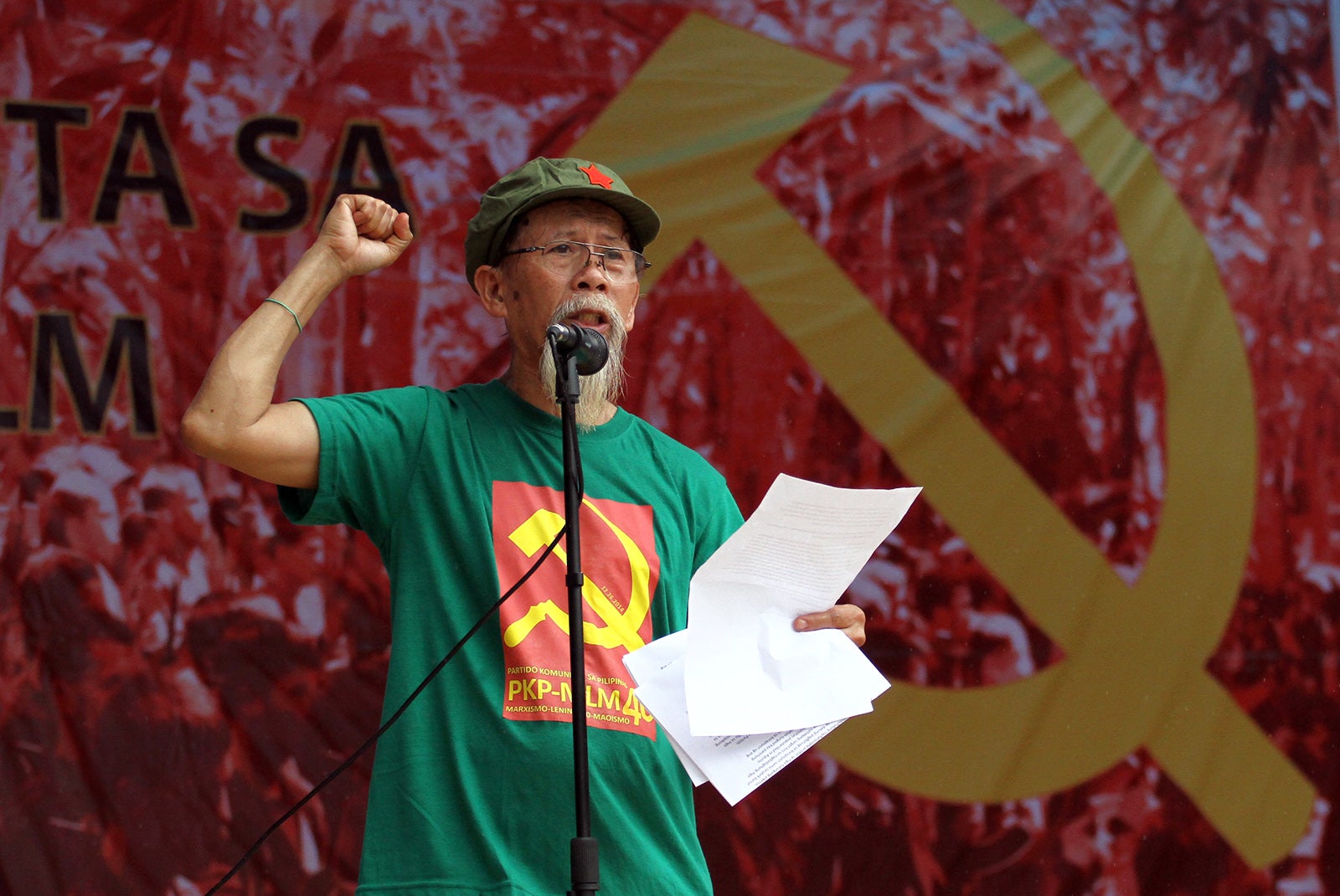 CAGAYAN DE ORO CITY—A top leader of the communist New People’s Army (NPA) was killed in a clash with Army troops in Bukidnon on Saturday, the military says.

In a statement, Major General Romeo S. Brawner Jr, commander of the Army’s 4th Infantry Division, said that Jorge Madlos, more known as Ka Oris, was among two casualties in a 30-minute gunfight between soldiers and the NPA guerrillas in Sitio Gabunan, Barangay Dumalaguing, Impasugong town.

The other casualty was identified as Eighfel Dela Pena alias Pika/Maui, his communications and medical staff.

This recent setback by the NPA comes after intense military operations against its strongholds in Bukidnon in the past several weeks.