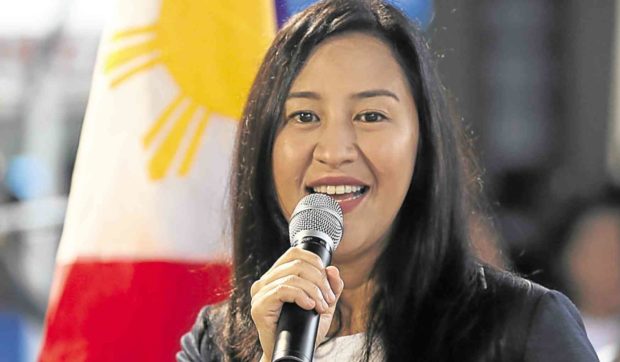 MANILA, Philippines — The cases of rabies among pets in Quezon City is in rapid decline, which the local government attributed to the intensified animal vaccination.

QC Mayor Joy Belmonte said the city is one of the top 10 cities in the country with the highest cases of rabies in 2018, but the city is no longer on the list based on the latest available data.

“That is because of our ramped-up inoculation drives to eradicate the virus from our pets,” Belmonte said in a statement.

According to the Bureau of Animal Industry, QC has recorded a 65 percent drop in rabies cases in animals from 2018 to 2019. From 17 cases, the city was able to bring down its number to eight.

The city veterinary department was also able to give anti-rabies shots to 82,241 pets in the city from January to September 2021.

Aside from the vaccination and castration programs, the city has also ramped-up impounding stray animals that are usually the carriers of the rabies virus, according to City Veterinarian Dr. Ana Marie Cabel.

Someone who was bitten by the animal should report to the nearest health center that will refer the patient to the city’s animal bite center for proper treatment.

“Rabies can be fatal to humans if not treated that’s why if a person gets bitten, they need to be vaccinated immediately. Rabies is 100 percent preventable once they receive vaccination,” Cabel said in a statement.

Danger: You can get rabies even from a scratch