MANILA, Philippines — The law does not specify requirements for a presidential aspirant’s educational attainment, but lying about it is “different.”

“Under the law, you must be what? Forty? Able to read and write, and a Filipino. That is our law…This is democracy at the end of the day, it’s up to you kung sino ‘yung iboboto ninyo [who you will vote for],” Moreno told reporters in an interview Thursday following his dialogue with factory workers in Pampanga when asked regarding educational attainment of candidates.

“But lying is different,” he added. 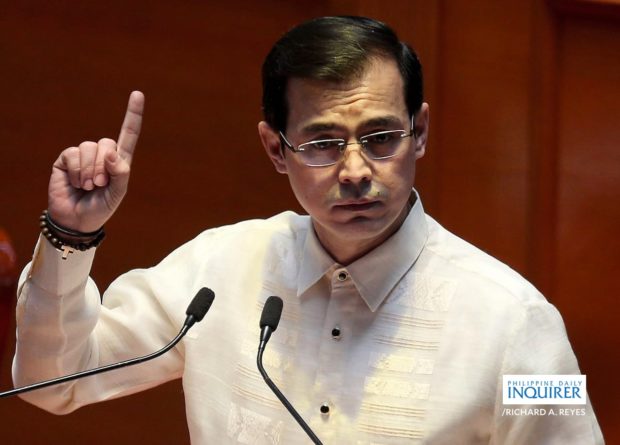 The academic credentials of Marcos were once again put under the spotlight, specifically on whether he indeed earned a degree from Oxford University. While discussions on it heat up,  a group of Filipino students and alumni of the esteemed institution issued a statement emphasizing that Marcos did not finish his course at the university and so the scion of the late dictator Ferdinand Marcos was not a graduate of Oxford.

The Oxford Philippines Society also said they are “concerned” with the ongoing misinformation surrounding Marcos’ educational attainment, underscoring that what the 2022 presidential aspirant actually had was a Special Diploma, which, the group added, “is not a degree.”

“Forty years old, read and write, and a Filipino…we must follow our own laws in our own land,” Moreno said.

Marcos has been claiming that he attended Oxford and got a diploma in political science.

His camp also maintained that he did not misrepresent his Oxford education.