Drug test for candidates OK with Moreno: Dangerous if an addict becomes president 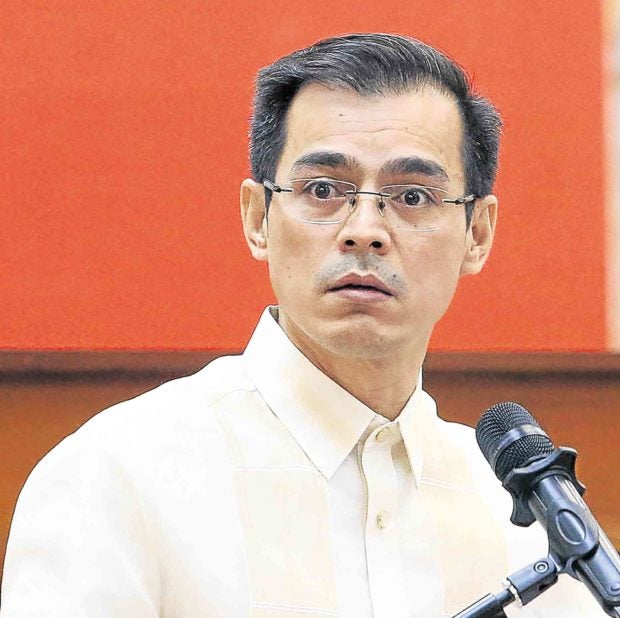 This while he warned that it would be dangerous if a drug addict becomes the top leader of the nation.

Moreno, who is vying to become president of the country, pointed out that it would be hard for elected officials to campaign against illegal drugs if they themselves are drug users.

“Dapat lang, eh baka mamaya may adik na kandidato, can you imagine kapag may adik na presidente?  I mean let’s be honest to ourselves, how can we go and campaign against drugs eh even the president eh nagda-drugs,” Moreno told reporters in Pampanga, where he visited three factories.

The proposal for candidates to undergo drug tests came from media personality and senatorial candidate Raffy Tulfo, who asked the Commission on Elections (Comelec) to implement such a measure by taking from aspirants hair follicle samples, which is reportedly the most accurate way of finding out drug use.

JUST IN: Senatorial aspirant and broadcaster Raffy Tulfo wants to propose to Comelec the implementation of drug testing…

As for holding face-to-face presidential debates, Moreno said that it would be good for candidates to see each other in person so that people can witness the genuine reactions of their bets.

Earlier, Comelec said presidential debates will be held face-to-face but audiences would be online.

According to Moreno, there would be COVID-19 testing so the fear of infection would not be that big of a concern.

(That’s okay with me, actually, that would be in favor of the people because they would know the true intentions and the opinions of candidates like me and others.  We’re okay with that.)

“Ano naman eh, may tusok-tusok naman eh, may testing naman. There is science already to keep everyone safe, ang ano lang, syempre ‘yong minimum health protocol. Pero kaya na nilang gawin, ng Comelec ‘yon.  We will abide with the rules, I guarantee you that,” he added.

(I think there would be testings, swab tests. So there is science already to keep everyone safe, but still, we should observe the minimum health protocols. But I believe the Comelec can do that.  We will abide by the rules, I guarantee you that.)