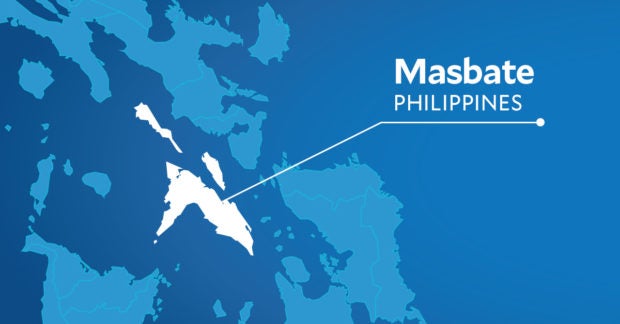 MANILA, Philippines — A police officer suspected to be involved in gunrunning was killed during an entrapment operation in Masbate on Saturday, said the Philippine National Police (PNP).

The PNP identified the suspect as PSSG Garfilo Pahilino Jr., an intelligence operative of the Placer Municipal Station.

According to a police report, operatives of the PNP-Integrity Monitoring Enforcement Group (IMEG) operatives were about to arrest Pahilino in Placer, Masbate after he allegedly sold three .38 caliber revolvers and one Norinco caliber .45 pistol to a poseur buyer.

A shootout happened after the suspect allegedly drew a gun and opened fire at the arresting officers. Police said Pahilino was killed during the shootout.

Aside from the guns Pahilino sold to the poseur buyer, police operatives were also able to confiscate the suspect’s service 9mm pistol with two extra magazines.

It is also believed that Pahililno had links to the Bustillos drug group and had operated a protection racket for some drug suspects in the province, said Dongbo.

According to PNP chief PGen Guillermo Eleazar, the operation was part of the efforts of the PNP to ensure the credible and orderly holding of the May 2022 national and local elections.

“This will serve as a strong message to those who plan to undermine our democratic process that the Philippine National Police will not hesitate to use the full force of the law against anybody, kahit sila ay kabaro pa namin, just to ensure that our communities are safe and the true will of the people shall reflect for the Halalan 2022,” Eleazar said.

6 killed in shootout with police in Antipolo