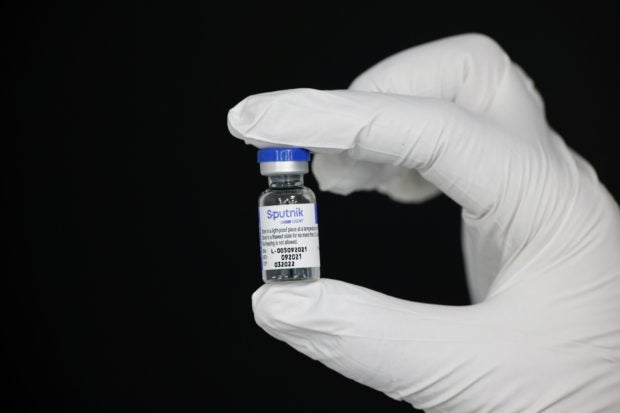 WINDHOEK — Namibia will suspend the rollout of Russia’s Sputnik V COVID-19 vaccine, its health ministry said on Saturday, days after the drugs regulator in neighboring South Africa flagged concerns about its safety for people at risk of HIV.

Regulator SAHPRA decided not to approve an emergency use application for Sputnik V for now because some studies suggested that administration of vaccines using the Adenovirus Type 5 vector – which Sputnik V does – can lead to higher susceptibility to HIV in men.

Namibia’s health ministry said in a statement that the decision to discontinue use of the Russian vaccine was “out of (an) abundance of caution that men (who) received Sputnik V may be at higher risk of contracting HIV,” adding it had taken SAHPRA’s decision into account.

The Gamaleya Research Institute, which developed Sputnik V, said Namibia’s decision was not based on any scientific evidence or research.

“Sputnik V remains one of the safest and most efficient vaccines against COVID-19 in use globally,” the institute told Reuters, adding over 250 clinical trials and 75 international publications confirmed the safety of vaccines and medicines based on human adenovirus vectors.

Namibia said the suspension would take effect immediately and last until Sputnik V receives a World Health Organization Emergency Use Listing. But it will offer people who received a first dose of Sputnik V a second to complete their immunization course.

Namibia received 30,000 doses of Sputnik V as a donation from the Serbian government, but only 115 had been administered as of Oct. 20.

Namibia has also been using COVID-19 vaccines developed by China’s Sinopharm, Pfizer, AstraZeneca and Johnson & Johnson, acquired through a mix of procurement deals and donations.

So far it has only fully vaccinated around 240,000 of its 2.5 million people, reflecting African nations’ difficulties securing enough vaccines amid a global scramble for shots.