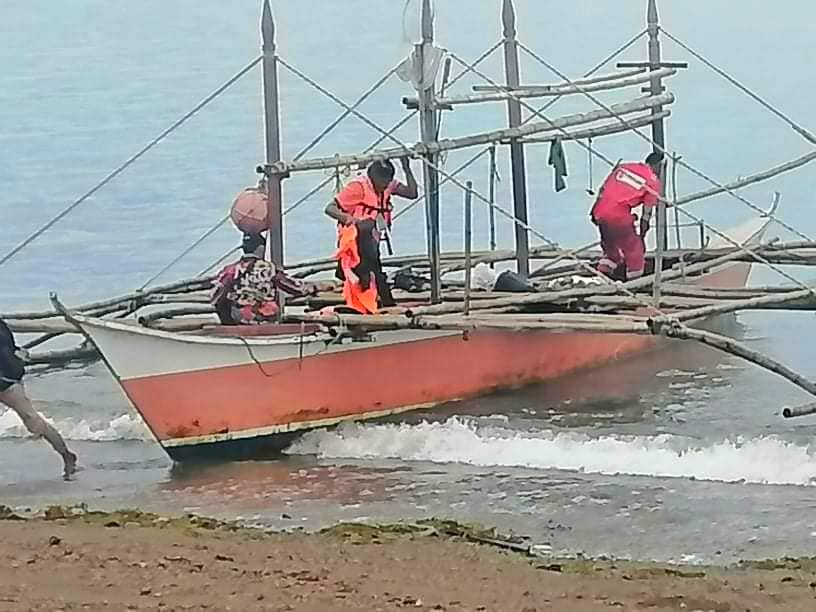 MANILA, Philippines — Three fishermen who were aboard a motorbanca were rescued in Benham Rise, the Philippine Coast Guard (PCG) said on Saturday.

Lubiano, the boat captain, told the search and rescue team that they encountered engine trouble while making their way back to their village in Barangay Napo after fishing expedition in Benham Rise.

“When they inspected the distressed motorbanca, they found out that the engine absorbed salt through seawater and was diluted to the engine fuel,” the PCG said in their report.

The motorbanca was towed to the shoreline of Barangay Del Norte, Pandan, Catanduanes for needed repairs, according to the PCG.

After investigation, the PCG brought the three fishermen to their respective families in Barangay Napo.

Read Next
Most parts of PH to have cloudy skies, rainy Sunday
EDITORS' PICK
Smart offers wireless fiber-like speeds to Filipino homes with country’s first 5G Prepaid Home WiFi
Pharmally’s Twinkle Dargani in tears when asked about missing documents
Corruption in PH: Where presidential aspirants stand
Two more sites at Robinsons Malls for temporary offsite passport services
BIR audits tax compliance of Pharmally
Holidays made best with Acer’s ‘Holidays at Home’ raffle promo
MOST READ
Roque ‘hurt’ after presidential aspirant did not adopt him in Senate lineup
Gordon: ‘How dare you ask for Filipinos’ vote when you failed them?’
Pharmally’s Twinkle Dargani in tears when asked about missing documents
WHO chief scientist say Omicron is very transmissible
Don't miss out on the latest news and information.