Around 10,000 vehicles across 50 cities nationwide participated in the motorcades, according to Team Leni Robredo (TLR), a group of volunteers that organized the activity.

TLR Communications Head Ben Bernabe said that the initiative is the volunteers’ public declaration of frustration at leaders who are incompetent, corrupt, and insensitive to the needs of ordinary Filipinos, especially during the pandemic.

“What started initially as a small motorcade in a small town turned into a national campaign – thanks to volunteers like us who passed on the idea to volunteers through word of mouth,” he said in a statement. 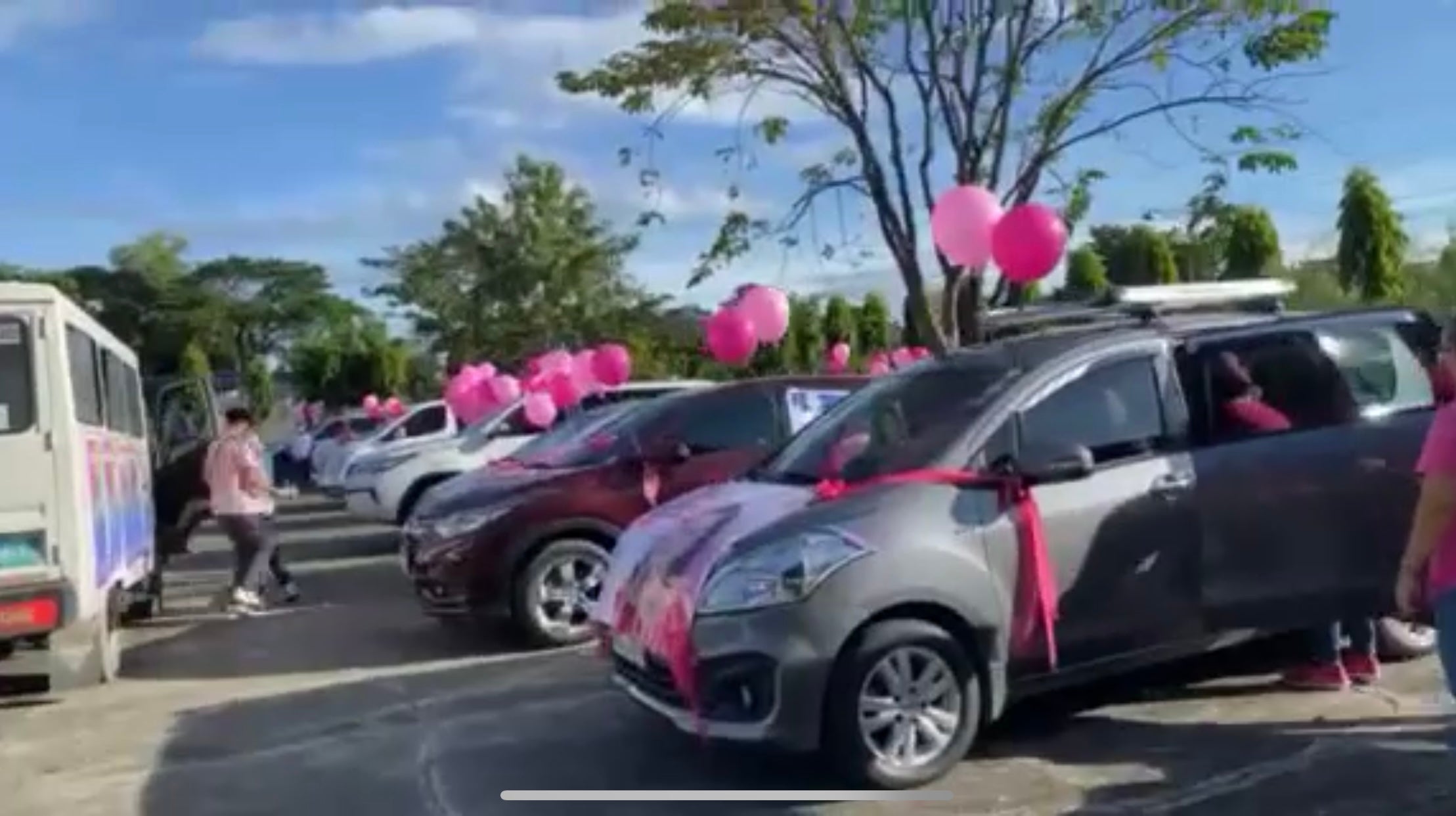 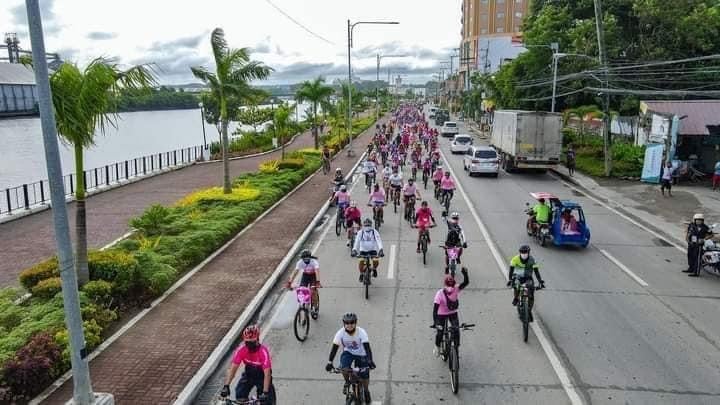 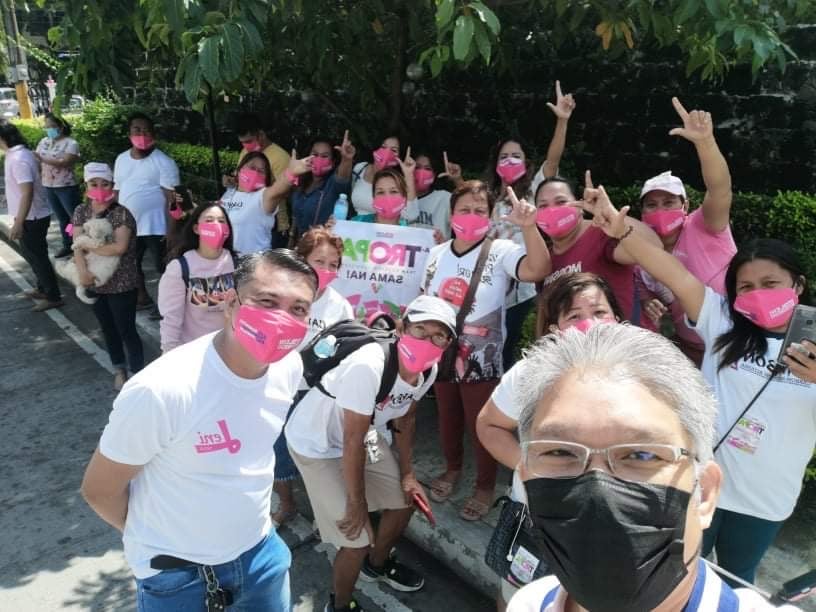 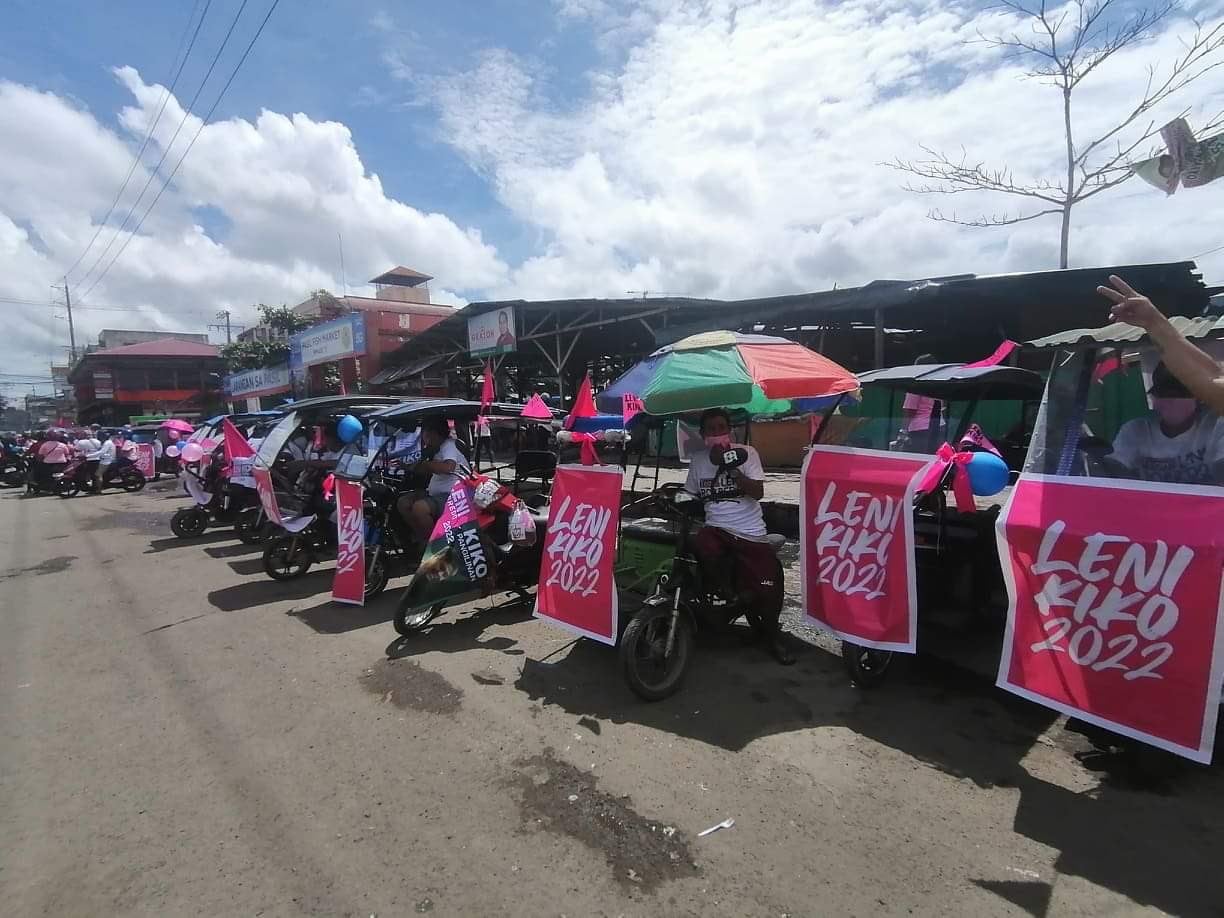 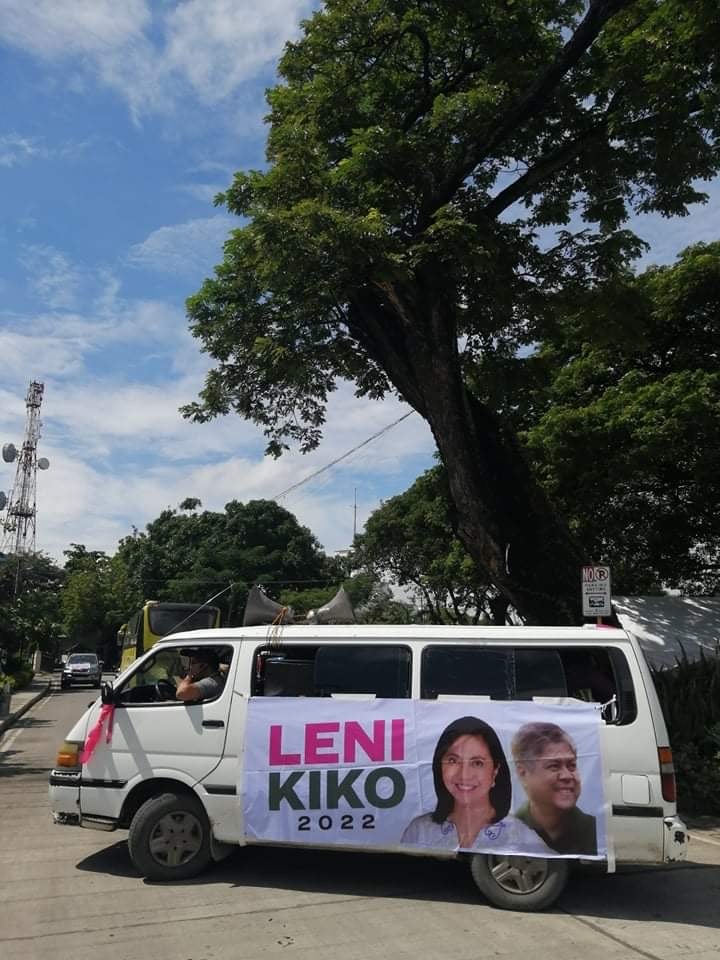 Bernabe said supporters of Robredo and Pangilinan or the so-called “KakamPINKs” are convinced that Robredo is the right person to lead the country in the next six years. 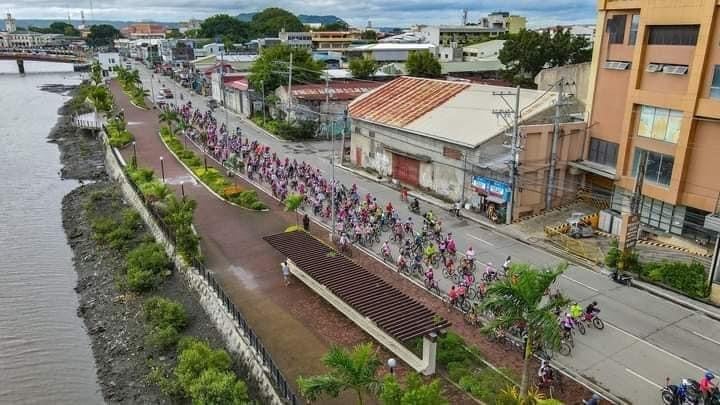 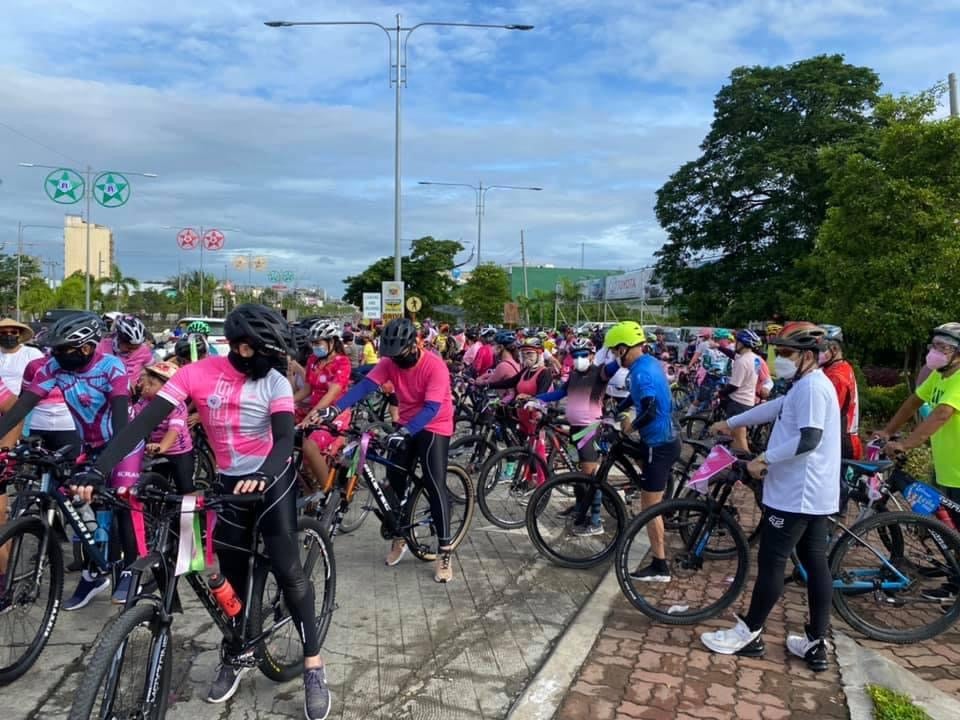 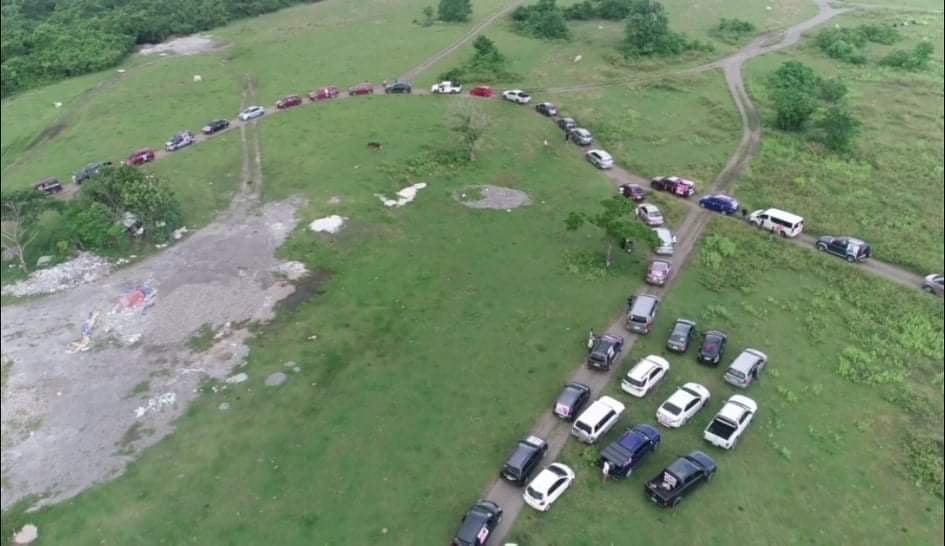 Bernabe also lamented the “poor decision making” and “mishandling” of government resources during the pandemic.

(We are also seeing that forces of historical distortion are making a way to return to power.)

(The result is hunger, death, sickness, poverty, and lack of jobs. For these problems to stop, we need a president who sides with the truth and the welfare of the public.)

‘Buong-buo ang loob ko’: Robredo to run for president in 2022