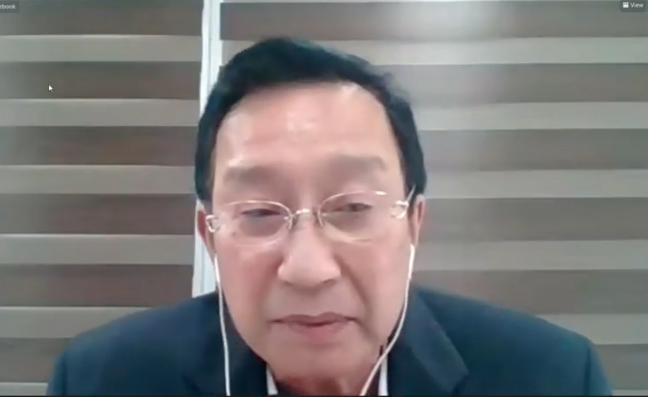 Local officials want enough time to adjust to pandemic rules set by the national government as well as the authority to set protocols that are responsive to the situation in their areas.

Marinduque Gov. Presbitero Velasco Jr. said the League of Provinces of the Philippines, which he heads, had written a letter to the Inter-Agency Task Force for the Management of Emerging Infectious Diseases (IATF) requesting that the implementation of the alert levels system in the provinces be postponed to November.

The IATF expanded the alert levels system being implemented in Metro Manila to Calabarzon, Central Visayas, and Soccsksargen for the period of October 20-31.

“We think the alert level system is OK. But, of course, a uniform rule like this might be applied differently in the various provinces because there are different conditions in their respective territories,” Velasco said at Friday’s Laging Handa briefing.

Velasco also suggested that “if there’s a change in the system like this, we ask that this be published in a newspaper of general circulation. The different provinces don’t all have reliable internet connections. Those in [the] mountains and other areas are not reached by reports and new issuances.”

Local officials also want the authority to set their own protocols, he said.

New daily COVID-19 infections jumped for the second time on Friday after it saw a downward trend the past week, data from the Department of Health showed.

Positivity rate slightly rose to 11.6 percent as 6,760 came out positive of the total 58,273 tests administered on Wednesday.