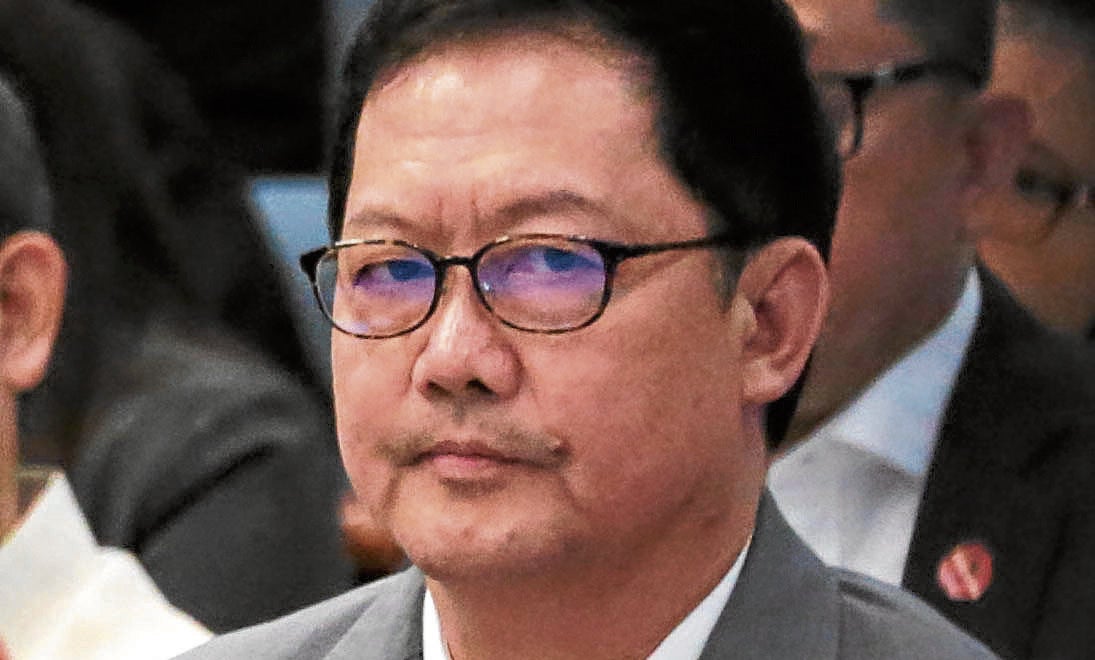 MANILA, Philippines — Justice Secretary Menardo Guevarra admitted on Friday that investigators still had a long way to go before they could conclude their probe of the thousands of Filipinos killed in President Duterte’s bloody war on drugs.

“It’s a very huge task,” Guevarra told the Inquirer after critics said the panel led by the Department of Justice (DOJ) had only released “initial” findings in 52 cases out of thousands.

The government could not even agree on an official death toll. In a command conference in June 2019, the Philippine National Police released official data saying deaths from drug operations, called “tokhang,” had already reached 6,600.

But the Philippine Drug Enforcement Agency (PDEA), in an internet public information program called “Real Numbers PH,” said that the “official” death toll was 5,375 as of March 2019.

Guevarra said the probe would not stop and “the DOJ will make arrangements with the PNP for the examination of the thousands of other drug death cases.”

“We’ll try to examine as many as we could. It all depends on the manpower resources that we can muster and the extent of cooperation that the PNP will extend to us,” Guevarra told reporters in a Viber message.

“We may also consider random sampling of cases from all regions. It is possible that certain patterns may be observed without having to examine each and every case file,” he added.

Asked to elaborate, Guevarra pointed out that the documents regarding thousands of drug war killings were not readily available.

“These files are not consolidated or centralized in a single office, but are to be found in the various regional offices of the PNP,” he said.

At the same time, an opposition lawmaker urged police officers involved in drug war killings to come forward now because Duterte will not be able to protect them as he promised.

“We encourage these conscientious police officers to come out now and not wait for them to be put on the spot. If they know something on how this bloody war was illegally conducted, they should speak up,” Bayan Muna Rep. Carlos Zarate said in a phone interview.

He said whistleblowers within the PNP would be the “best witnesses” as they could help in the prosecution of crimes against erring colleagues.

“The reality is, sooner or later, the long arm of justice will catch up with you, and [you] should not wait for that,” he said.