The enclosure will secure the academy’s 373-hectare military reservation, one of the remaining forested lands in Baguio City, says AFP
Philippine Daily Inquirer / 05:06 AM October 22, 2021 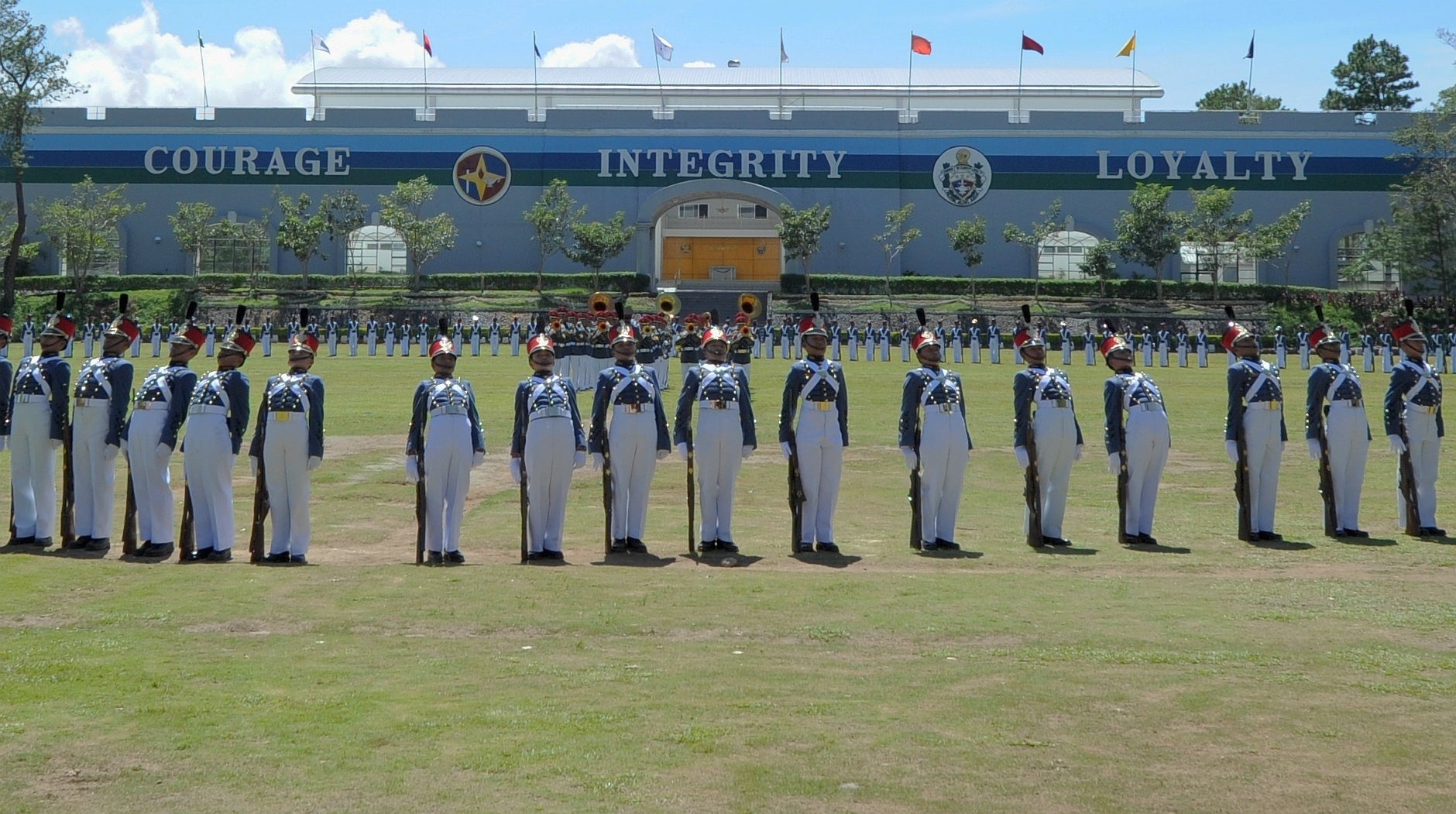 LANDMARK Borromeo Field is one of the landmarks of the Philippine Military Academy (PMA), located inside Fort del Pilar in Baguio City. The PMA’s recent project to build a fence to enclose the military reservation of Fort del Pilar has been criticized by communities around the premier military school. —EV ESPIRITU

BAGUIO CITY — Communities around Fort del Pilar, home of the Philippine Military Academy (PMA), have been complaining about a fencing program that threatens informal settlements within the military reservation.

Part of the area that will be covered by the fence to enclose Fort del Pilar’s vast property are inhabited lands, some of which were supposed to have been segregated from the premier military school in 2017, according to information relayed to the city council during its session on Monday.

The fencing project, which started in August, was meant to secure the PMA’s 373-hectare military reservation, one of the remaining forested lands in the city, explained Maj. Julesther Cañada, PMA real estate officer, when he addressed the council.

It fulfills a directive of the Armed Forces of the Philippines to consolidate all military assets and properties in Baguio to include heavily populated Camp Henry T. Allen near City Hall and Navy Base, which are also under PMA jurisdiction. Nearly a third of Baguio’s territory are government, forest, and military reserves.

But Cañada said the fencing project would not block access to over a hundred homes of individuals belonging to Bontoc Organization of Purok Ongasan Loakan Inc. (Bopoli), which has elevated the matter before the council.

Bopoli applied for titles to lots they have occupied for decades, and were the intended beneficiaries of a government shelter program once their combined 29,000-square-meter lot is separated from the PMA, said Reynaldo Calaycay, the group’s president.

But the Department of Defense registered its objection to the segregation plan being pursued at the time by the Housing and Land Use Regulatory Board, which may have dropped the initiative, Cañada said.

The proposed segregation was cleared by a pre-proclamation committee for the enactment of a presidential proclamation, but it required the PMA’s consent before it could be approved.

During a press briefing on Wednesday, Mayor Benjamin Magalong said he helped forge an agreement in August between the PMA and the settlers that the contentious areas would not be touched by the fencing program.

He said the PMA “has been abiding by that deal.”

Magalong said he asked Bopoli to unify their position with other groups that had a stake in the same property and that he would submit it to the AFP.

The council was told that the Ibaloy clans of Chacchacan, Tagle, and Canda have ancestral lands overlapping with the Bopoli settlement that would be affected by the PMA fence.

The PMA had been training cadets at Fort del Pilar after World War II, but its military reservation was established through Proclamation No. 2405 by the late dictator Ferdinand Marcos in 1985.

In 2018, Environment Secretary Roy Cimatu endorsed the enactment of a proclamation that would expand the PMA’s ground by including 150 ha of surrounding lands into its reservation, despite objections raised by a neighboring Benguet town and the Ibaloy community there. —VINCENT CABREZA