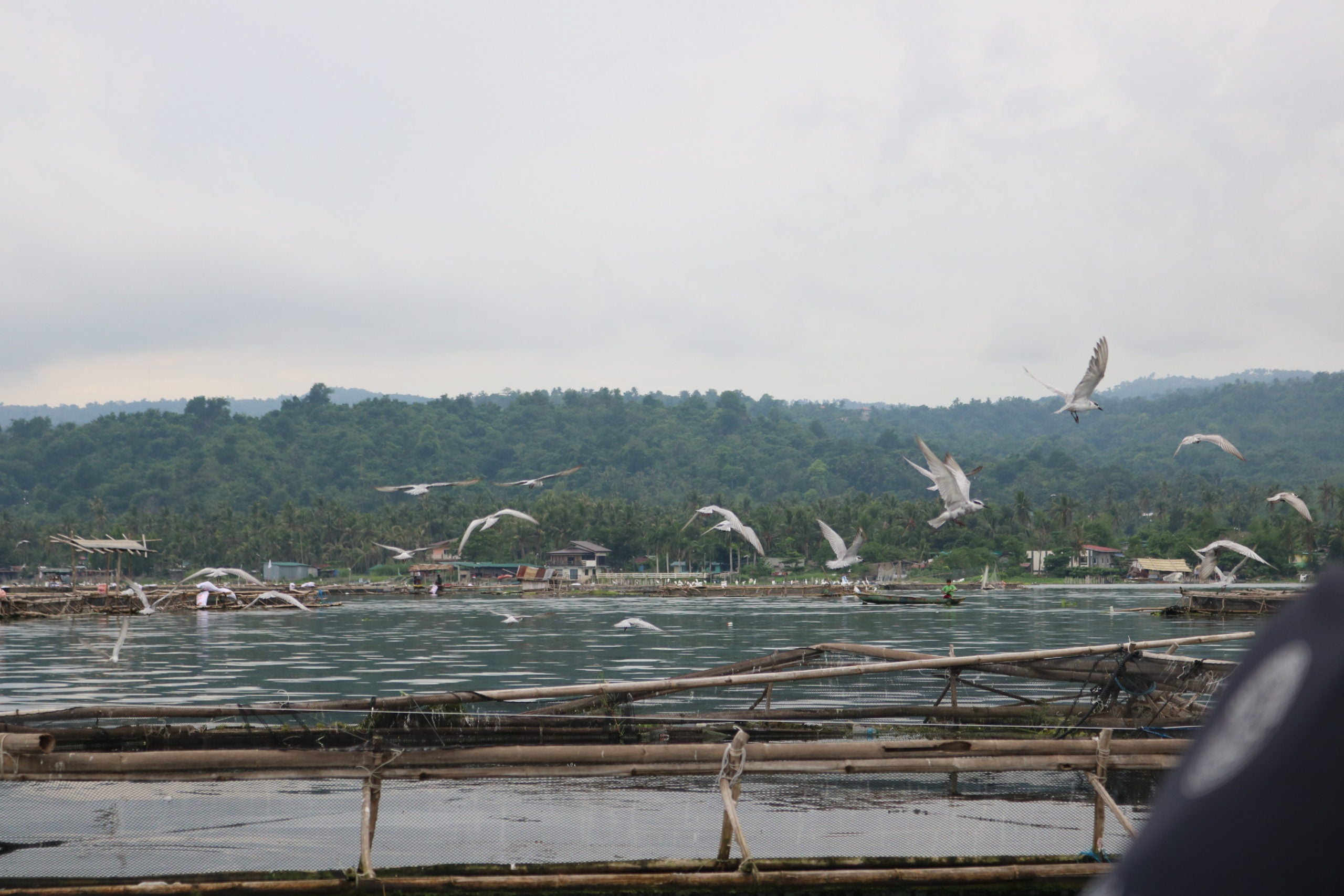 AVIAN COUNT DOWN A team from the Department of Environment and Natural Resources (DENR), during an Oct. 13 monitoring, reports fewer migratory birds seen flocking to San Nicolas, Batangas, a phenomenon it attributes to Taal Volcano’s continued unrest. —PHOTO COURTESY OF DENR

LUCENA CITY — The continuous unrest of Taal Volcano in Batangas has affected the annual migration of birds passing through the province, according to the Department of Environment and Natural Resources (DENR).

The DENR in Calabarzon (Cavite, Laguna, Batangas, Rizal, and Quezon) region reported on Thursday there were fewer birds seen roosting in San Nicolas town when compared to the number observed in the municipality before Taal Volcano erupted in January last year.

“The group is attributing the decrease in the number of migratory birds observed currently due to the eruption,” the report said.

The DENR noted that most areas in San Nicolas were affected by the volcano’s eruption.

The DENR said it recorded 1,120 migratory birds in San Nicolas, which declined from an unspecified number in the previous monitoring; and 2,400 in Lian, about the same number observed in the town in March last year.

October is the month of the yearly bird migration in the Philippines wherein birds from the northern hemisphere migrate to tropical countries like the Philippines to escape the winter, find shelter, and feed along wetlands and forests across the country.

Taal, the country’s second most active volcano, erupted on January 12 last year, forcing hundreds of thousands of people within the 14-kilometer radius to flee their homes.

It spewed volcanic ash and gas, which was accompanied by volcanic quakes that shook the Volcano Island and nearby towns in Batangas.

At this alert level, there may be sudden steam or gas-driven explosions, volcanic quakes, minor ashfall, and lethal accumulations or expulsions of volcanic gas that could threaten areas within and around the Taal Volcano Island, volcanologists said.