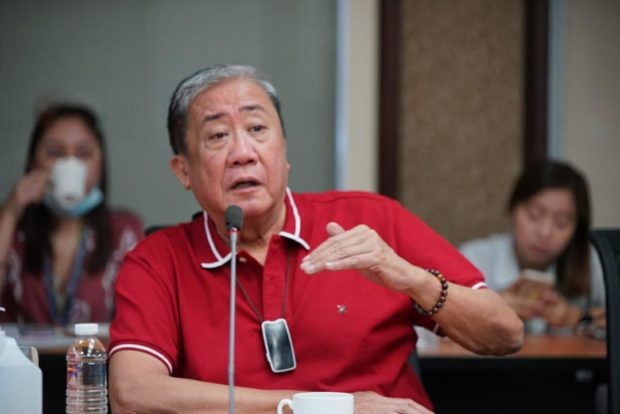 MANILA, Philippines — The Land Transportation Franchising and Regulatory Board (LTFRB) issued on Monday show-cause orders against two busway consortiums operating along Edsa over failure to deploy the sufficient number of buses and “persistent reports” of non-payment of drivers’ and conductors’ salaries.

This, the LTFRB noted, is despite the fact that the two consortiums were paid under the government’s Libreng Sakay Program.

“Minabuti nating mag-issue ng show-cause order (we decided to issue a show-cause order), directing the two consortiums running the EDSA Busway why their franchise or special permit in running the EDSA Busway should not be canceled, suspended or that they are not penalized for deploying so few units,” LTFRB Chairman Martin Delgra said in a statement.

According to Delgra, the agreed cap on the maximum allowable units of buses is at 550 but the two consortiums only averaged at around 120 units.

There were also “persistent reports” of drivers and conductors complaining about unpaid salaries even when the two consortiums had already been paid under a service contracting scheme.

(There is a shortcoming of bus operators here for not paying the salaries of their staff. There is an employee-employer relationship with the bus operators and the drivers and conductors that they hired.)

(I’d like to remind the bus operators, this is just not a contractual obligation but it is also an obligation that is mandated under the labor code. So, they have to pay that salary. Whether they make money or think they will lose money, they still have to pay the salary.)

He also noted that since travel and mobility restrictions have recently been relaxed in Metro Manila as the nation’s capital region was placed under Alert Level 3 from October 16-31, more passengers may be expected.