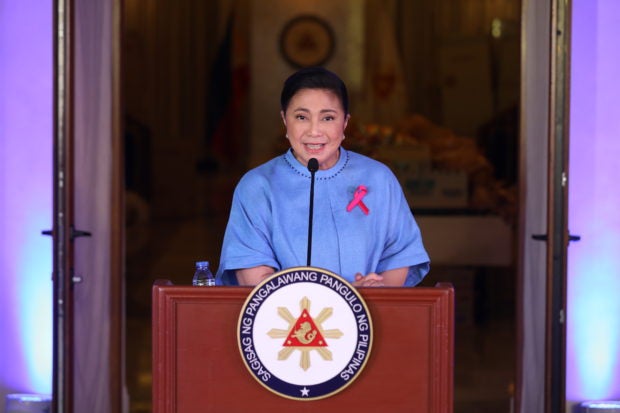 MARAWI CITY—Cagayan de Oro City Mayor Oscar S. Moreno said he is throwing his support behind the presidential bid of Vice President Leni Robredo because she has the character that can unify the Filipino people.

“Leni can unify the people, (she is) somebody who can harmonize,” Moreno told reporters in a televised press briefing on Monday.

“In the election, especially (for) the presidency, we cannot take it for granted. We need (good) leadership,” Moreno added.

Moreno said he saw in Robredo a “commitment to service.”

“She did not surrender despite the challenges and she has the kind of factor to unify the people,” Moreno explained.

Robredo earlier admitted that she had not expected support from local government officials, not least because she represents the opposition.

“I thank Mayor Jerry (Treñas) and Mayor Oca (Moreno) for their declaration of support because I know that it was not an easy decision. To those who are still apprehensive (to come out), I can understand,” Robredo said.

“What is important is (the support of) the people, that is the most important. Of course, the support of politicians is a big thing for us, but it is not indispensable,” she added.

Sultan Musa Sarwang, who helped convened the Lanao for Leni group, said they are apprehensive of the possibility of “the offspring of despotic leaders” taking power in 2022, adding that the next president is crucial in sustaining the peace process in Mindanao and the process of “healing the wounds wrought on Muslims by Marcos’ martial law and the carpet-bombing of Marawi” in 2017.

Haron Al-Rashid Lucman, former regional vice governor of the Autonomous Region in Muslim Mindanao, said Robredo does not need to prove anything to the Moro people.

“You have already proven to us that you are the person we wanted to be in Malacañang in the next six years,” Lucman said, pointing to the various anti-poverty initiatives of the Office of the Vice President for communities in Lanao del Sur, Tawi-Tawi and Basilan, and assistance to displaced families due to the siege in 2017.