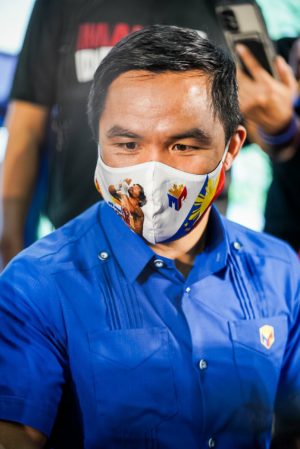 The crowds came too, under health protocol conditions, just to see their boxing idol and senator.

Pacquiao visited Batangas to fulfill a promise. He came unabashedly and willingly with financial assistance.

His visit to Batangas the other day was the third time since Mt. Taal erupted in January of 2020.

Pacquiao promised to return to Batangas to visit other municipalities. Pacquiao explained that he gave out money to residents of Balayan not because he’s a presidential candidate but he is simply fulfilling a promise to give assistance to the victims of Taal’s eruption last year. 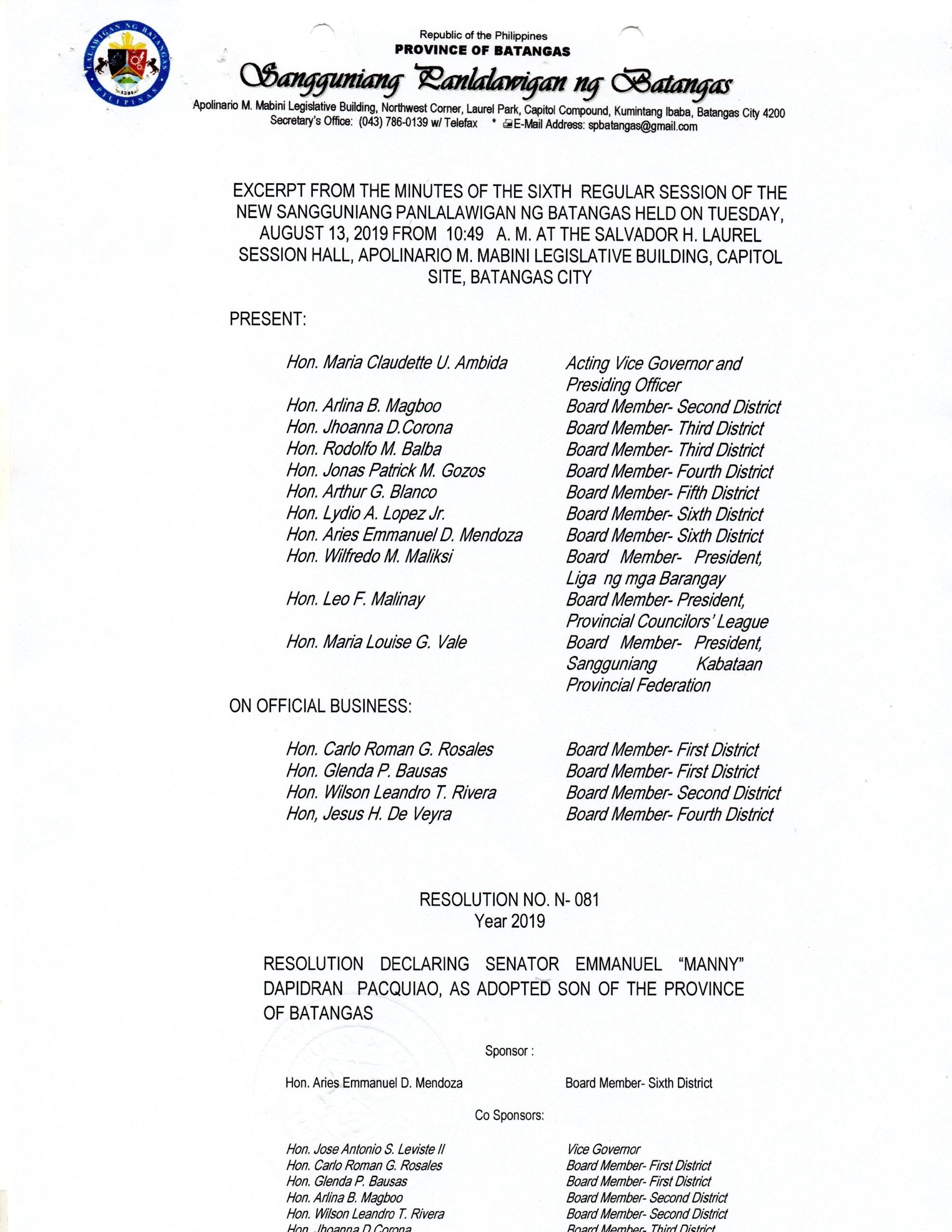 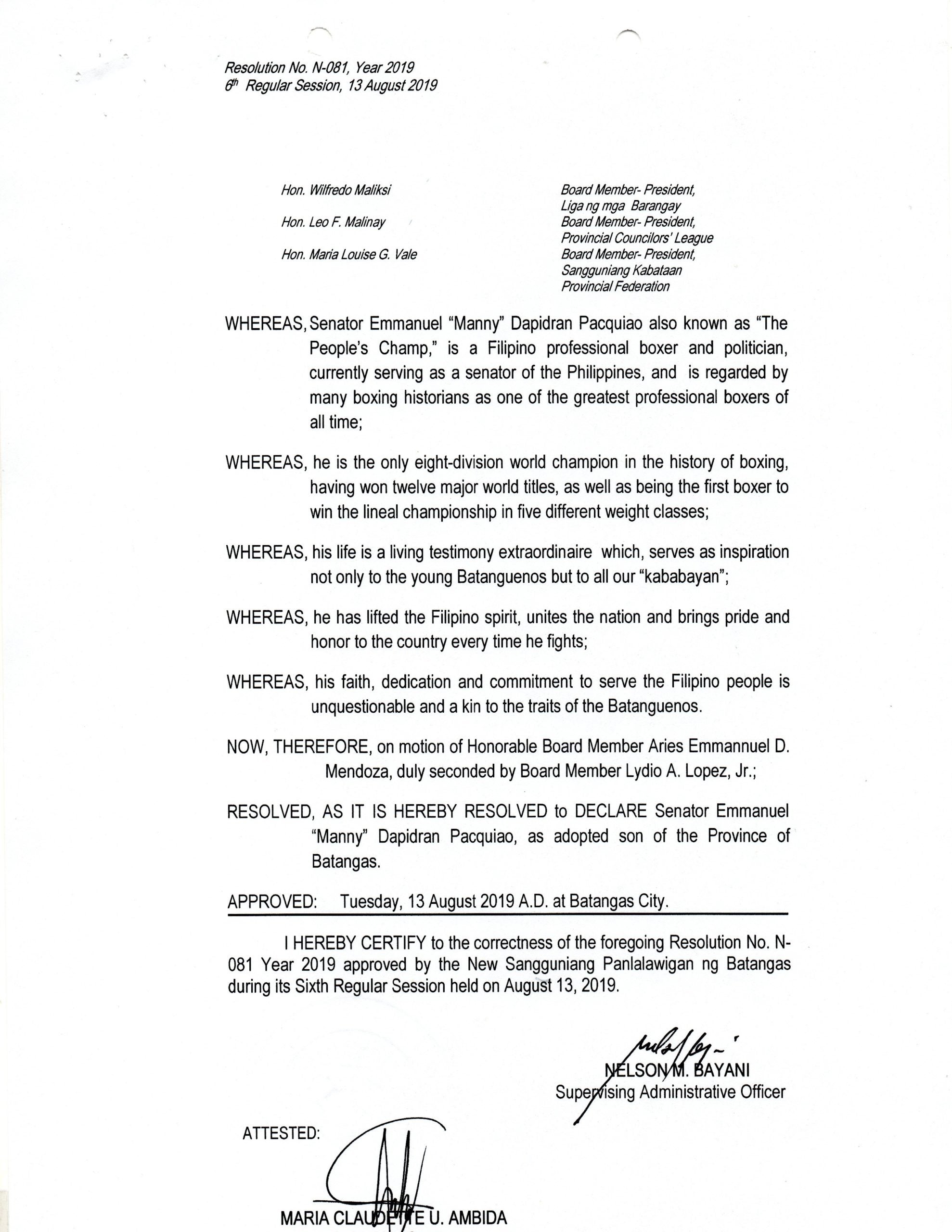