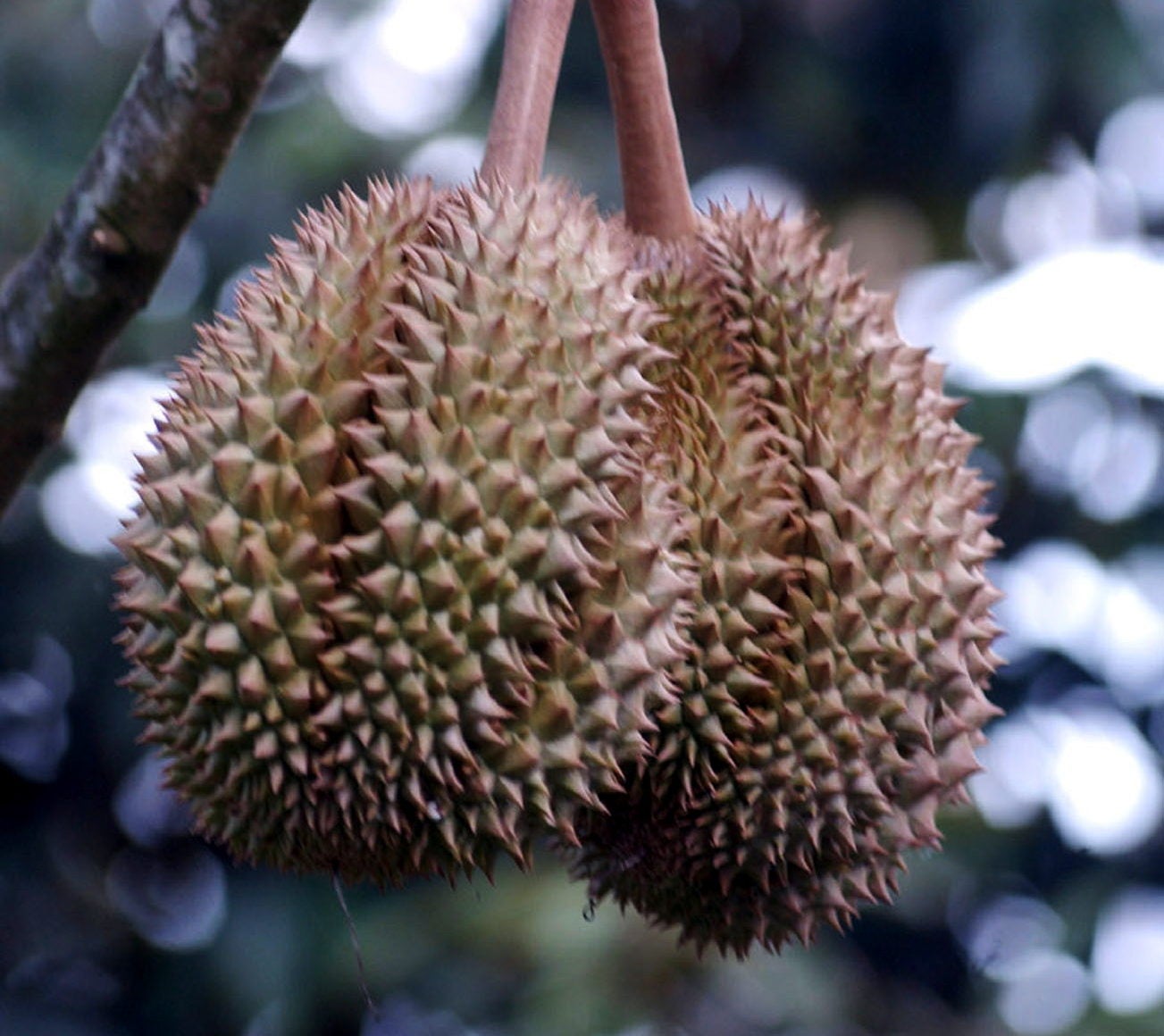 BAD RAP The fruit that is banned in some hotels and public transport strikes again. —INQUIRER PHOTO

SYDNEY—Canberra firefighters rushed to a store in Australia’s capital on Friday after reports of a gas leak—only to find the smell was caused by the penetrating waft of durian fruit.

Emergency responders instructed the public to avoid the area as they hunted in vain for the source of the leak at the Dickson shopping precinct.

“After an hour on scene” Canberra’s emergency services agency said, “the owner of a tenancy above the shops advised of the potential source of the incident.”

“It was not a gas leak, but in fact a durian fruit. The fruit gives off a very pungent smell and can waft some distance.”

Grown across tropical Southeast Asia, fans love the “king of fruits” for its bittersweet flavors and creamy texture.

But those less fond of the pungent produce compare its odor to rotting garbage—or in this instance a gas leak—and it is banned from many hotels and on public transport.