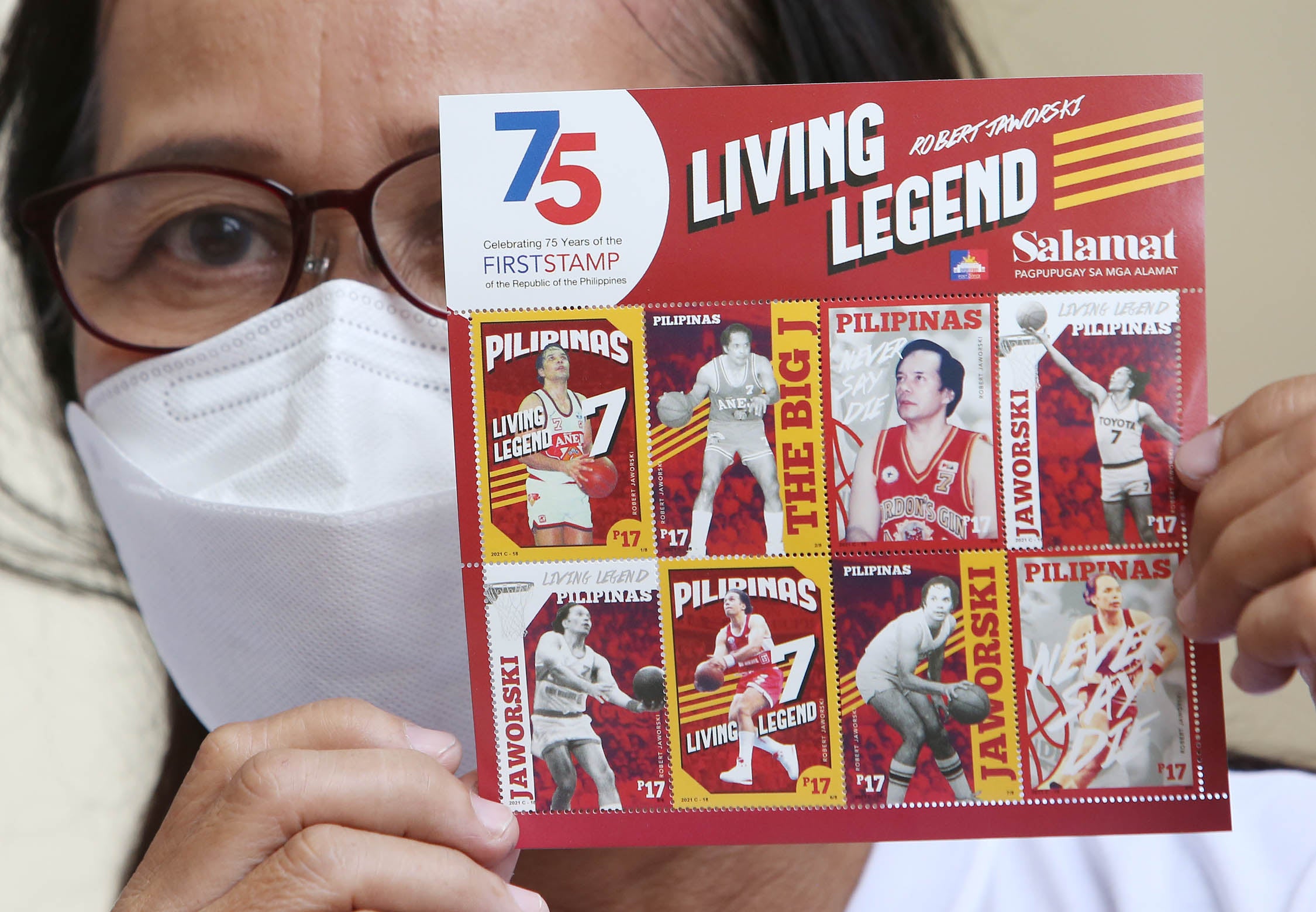 MANILA, Philippines — Playing against upstart superstars young enough to be his sons, Robert Jaworski Sr. epitomized what the battlecry “never say die” meant in the Philippine Basketball Association (PBA), particularly in one September game 33 years ago.

While a playing coach for the Anejo squad of the Ginebra San Miguel franchise—where half of the players were hardly considered A-listers in the eyes of other teams—Jaworski possibly displayed for the last time his brilliance as an all-around point guard and one of the most dominant in league history, as he led the Rhum Masters to a come-from-behind 135-124 victory over Purefoods.

With the Ultra stadium rocking in its foundations, Jaworski willed his squad to rise from a 19-point ditch, forcing an overtime, with himself providing the finishing touches from the free-throw line in the final seconds to give the franchise its first All-Filipino Conference title.

Jaworski didn’t officially retire from pro basketball until decades later, parlaying his home-court fame into a political career. He successfully ran for senator and served a term from 1998 to 2004.

Now at 75, Jaworski is battling a rare blood disease, as revealed by his son and namesake, Robert “Dudut” Jaworski Jr. in a recent media interview.

For his heroics both in the PBA and internationally for Team Philippines, the Big J is being honored by the Philippine Postal Corp. (PhilPost) through special commemorative stamps celebrating his basketball exploits.

The stamps formally unveiled on Saturday at the Manila Central Post Office, are part of a series titled “sALAMAT, Pagpupugay sa mga Alamat (A Tribute to Filipino Legends), in honor of Filipino achievers in various fields whose work and accomplishments have earned praise in the national and international scene.

The release of the “Living Legend” stamps was also in line with PhilPost’s commemoration of the first postage stamp issued by the government 75 years ago, which depicted the 1946 inauguration of the Philippine Republic following World War II and after years under American colonial rule.

Jaworski had played with the “Living Legend” tag all his PBA life. And no one deserves to kick off the series better than he does.

For Postmaster General Norman Fulgencio, the Jaworski stamp was only fitting for the basketball icon “who personified the ‘never say die’ spirit” at a time when Filipinos need hope and strength amid the pandemic.

“[It] teaches us an important life lesson, that when it seems hopeless and you are about to give up, amazing things can still happen, if we keep the faith,” Fulgencio said.

“During the ’90s, in the most memorable games of our favorite team Ginebra, our ‘Living Legend’ was the playing coach who [would always tell] his team: ‘It ain’t over till it’s over,’” Fulgencio said, sharing a glimpse of the drama, excitement, and longevity of Jaworski’s career in the PBA.

Accepting the stamp on behalf of his father, Robert Jr., a former Pasig City congressman and himself an ex-Ginebra player, said: “Unfortunately, he’s unable to be here as much as he wanted to because of some physical ailments that he is confronted with at this time.”

In a message read for him by his son, Jaworski said: “Never have I ever imagined that I will be put in the stamp of our beloved Republic. How I wish I could be there, present with all of you today to personally thank you for this wonderful privilege and honor. I do not have enough words to truly express my gratitude. You have made me feel a different sense of pride and accomplishment incomparable to any other.”

Robert Jr. said his father was offering this latest recognition back to God, his PBA fans, and other supporters “who through the years have given me the strength to be the best that I can be, regardless of the trials and hardships along the way.”