MANILA, Philippines — Former Vice President Jejomar Binay and former Sen. Antonio Trillanes IV may have to raise each other’s arm in the obligatory show of endorsement and support for each other’s candidacy as part of the opposition senatorial slate in next year’s election.

They are among 11 veteran politicians, longtime allies, and former political rivals who landed on the “diverse and unifying” senatorial slate of Vice President Leni Robredo, an independent presidential candidate in 2022 who is fully backed by the opposition coalition 1Sambayan. 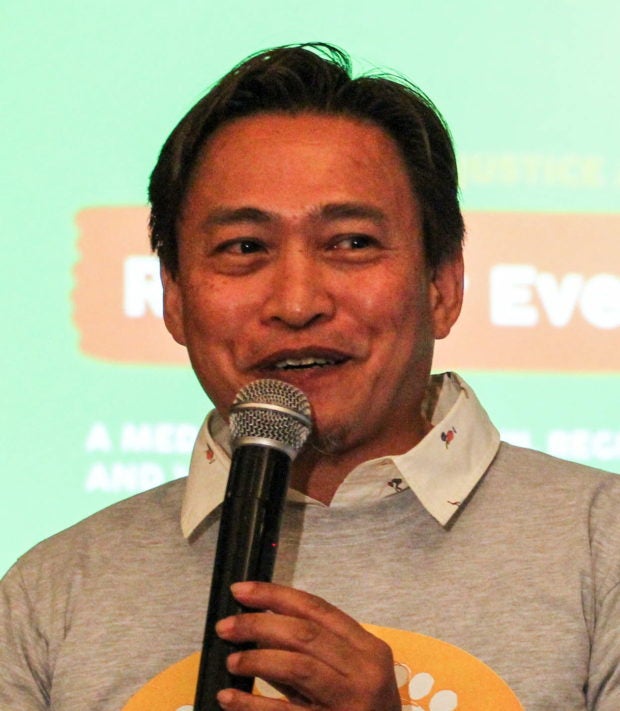 Binay, whose stint as longtime mayor of Makati City was the subject of a marathon Senate corruption probe led by Trillanes and then Sen. Alan Peter Cayetano in 2016, is one of five “guest candidates” of the opposition standard-bearer. He and several others are also “common candidates” of presidential aspirants Sen. Panfilo Lacson and Sen. Manny Pacquiao.

Robredo on Friday said her 11 senatorial bets had responded to her call “to unite despite their different backgrounds.” She left the 12th spot open for either Bayan Muna chair Neri Colmenares or Sonny Matula, president of the Federation of Free Workers. 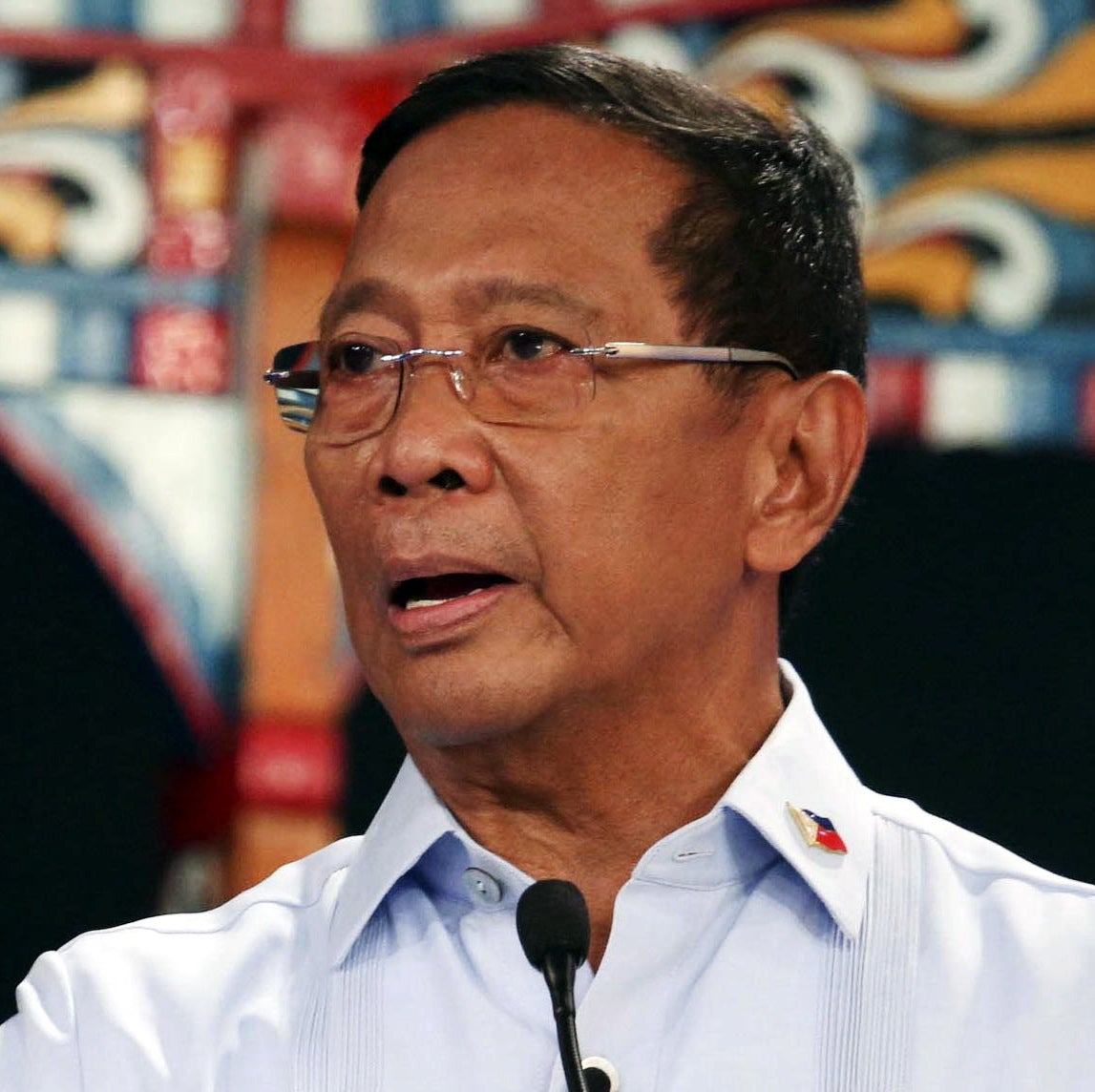 “They are the representatives of a broader force that is ready to stand up and advocate for change and a humane governance from the top echelons of government to every corner of the bureaucracy,” Robredo said.

“Even though we have gone through a lot in our history, I have never regarded them as enemies,” Robredo said. “But despite our disagreements over which road to take, their readiness to unify was a big deal.”

Robredo said Colmenares and Matula were among the nominees they were considering as the 12th candidate to complete the opposition slate.

“We hope that whoever would be chosen would best represent the marginalized sectors,” she said.

Leftist groups who are active in 1Sambayan questioned why Colmenares was left out of the opposition slate. 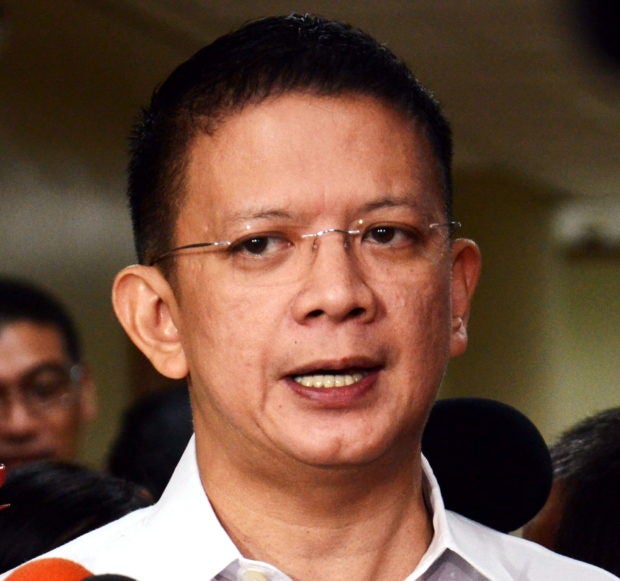 Renato Reyes, secretary general of Bagong Alyansang Makabayan, however, said they were not losing hope that “unity can be achieved and Duterte and Marcos will be defeated.”

In a statement on Friday, Colmenares said that his noninclusion on Robredo’s slate “at this time is based on what she thinks is best for the interest of her candidacy” and that her choice “is her prerogative as the presidential candidate.”

“We in Makabayan have always relied on the support of various groups and the people for progressive and pro-people independent candidates like me,” Colmenares said.

In a separate statement, Makabayan lawmakers in the House of Representatives said they respected Robredo’s senatorial lineup.

“We remain focused on the goal of upholding the rights and welfare of the people, especially the poor and marginalized, and preventing a Duterte or Marcos victory in the coming elections,” said House Deputy Minority Leader Carlos Isagani Zarate.

The group denied it was supporting Domagoso as claimed by Trillanes.

“We are ready to work with candidates who have taken a clear stand against the perpetuation of tyrannical rule through a Duterte or Marcos presidency, and support continuing efforts to unite the democratic forces to ensure victory in the coming elections,” Makabayan said. 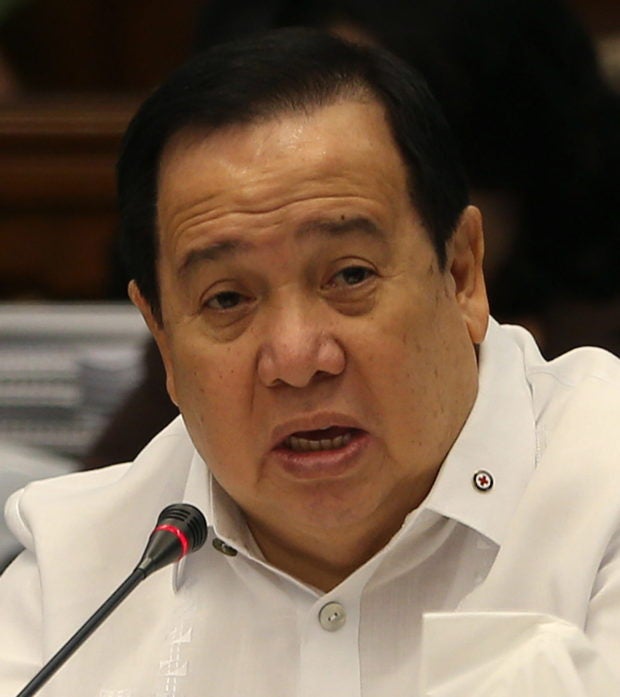 “It was not an easy process to assemble all of these people with diverse backgrounds and political leanings. There was a lot of discernment and discussion,” Drilon said.

Robredo’s running mate, Sen. Francis “Kiko” Pangilinan, said that democracy entailed learning to work with people you dislike “up to a certain extent.” He said the pandemic remains the common enemy of all the aspirants.

The Lacson and Pacquiao senatorial slates have six common candidates.

Five of them—Senators Zubiri, Villanueva, and Gordon, and Escudero and Binay—are also on Robredo’s list.

The sixth is former Sen. Loren Legarda, who is currently Antique representative. 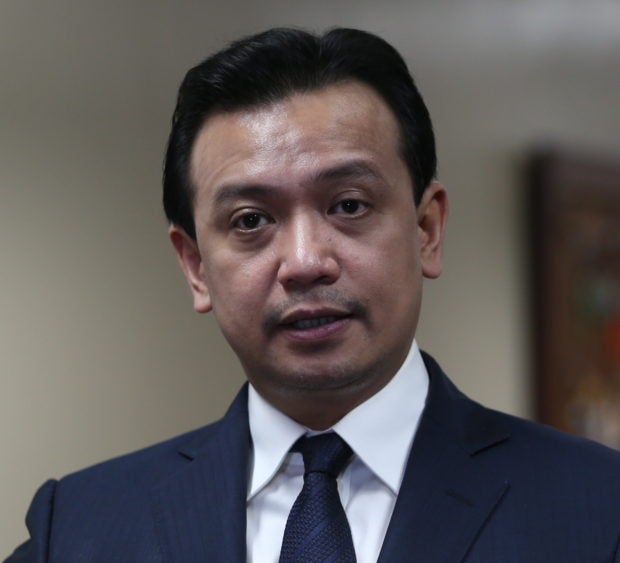 1Sambayan on Friday said it would come up with its own list of senatorial candidates. It reiterated that it supports Robredo and Pangilinan “unconditionally.”

“Our objective to build a formidable slate representing the broadest possible coalition is almost complete and, as the campaign nears, we now prepare for a long battle ahead. The fight is on!” it said in a statement.

“We support (Robredo) in her continued effort to seek unity among political parties and among the people, and to ensure that the Leni-Kiko ticket represents the pro-democracy forces,” it said.