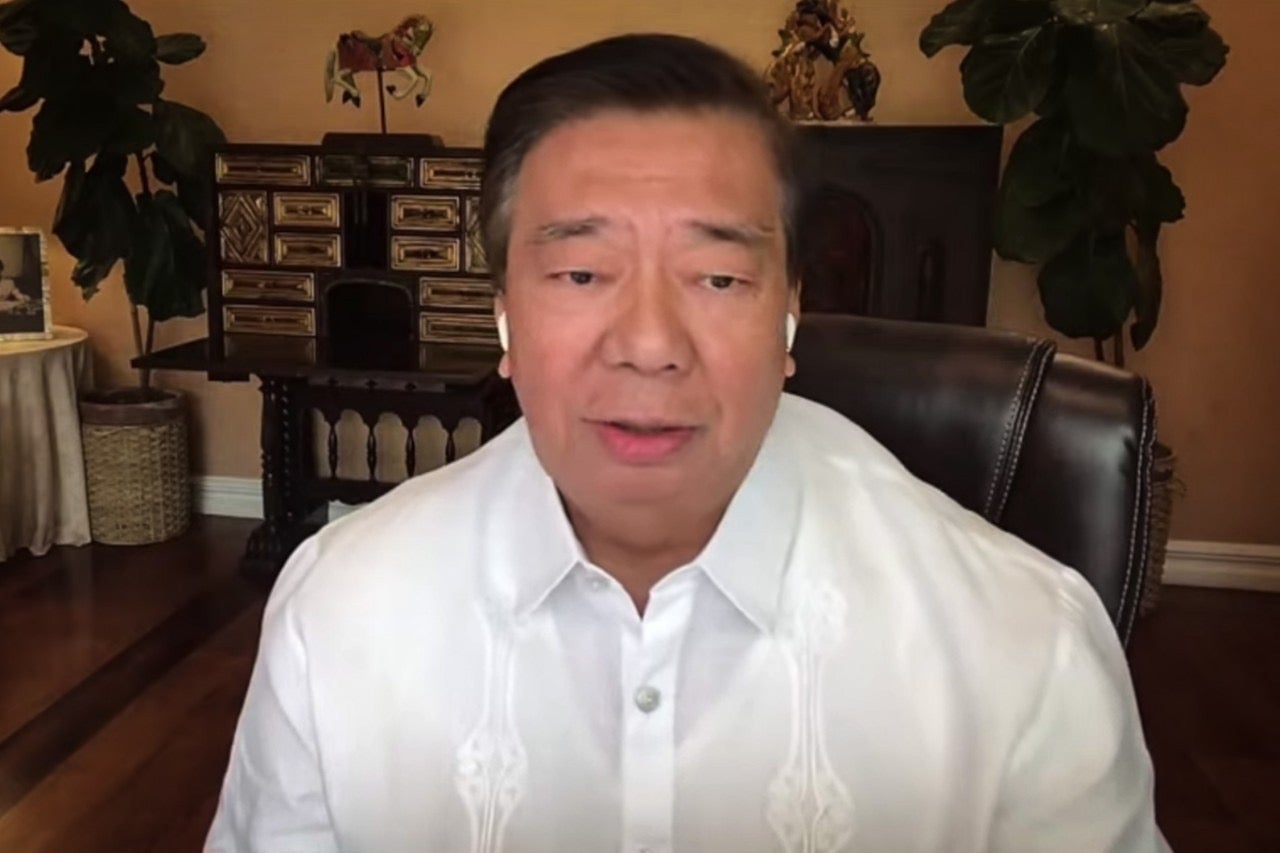 MANILA, Philippines — Malacañang should listen to the country’s medical experts including former health secretaries who have asked the executive department to stop obstructing the Senate blue ribbon inquiry into irregularities in the government’s use of pandemic response funds, Senate Minority Leader Franklin Drilon said on Tuesday.

“The whole nation is watching. I call on the executive to listen to the people and heed the call,” the senator said amid a standoff between the Senate and the Office of the President after the latter’s order blocking officials and employees of the executive branch from attending the Senate hearings.

“Let’s follow the doctors’ prescription and allow an unimpeded Senate investigation into the [Procurement Service of the Department of Budget and Management’s] (PS-DBM) anomalous transactions,” he said, referring to the multibillion-peso contracts awarded by the agency to Pharmally Pharmaceutical Corp.

Tensions have risen between senators and President Duterte over the blue ribbon panel’s hearings on the government’s procurement of medical supplies during the pandemic, particularly P11.5 billion worth of contracts that went to Pharmally.

Senators had cried foul over the Oct. 4 memo signed by Executive Secretary Salvador Medialdea banning officers and employees of the executive branch from participating in the Senate blue ribbon inquiry, threatening to challenge its constitutionality before the Supreme Court.

In a “collective expression of indignation and a call to action,” some 300 members of the Philippine College of Physicians and other medical professionals called on the President “not to obstruct the testimony of material witnesses to any investigation.”

Lawyers’ groups like the Integrated Bar of the Philippines also issued statements urging the President to reconsider his order.